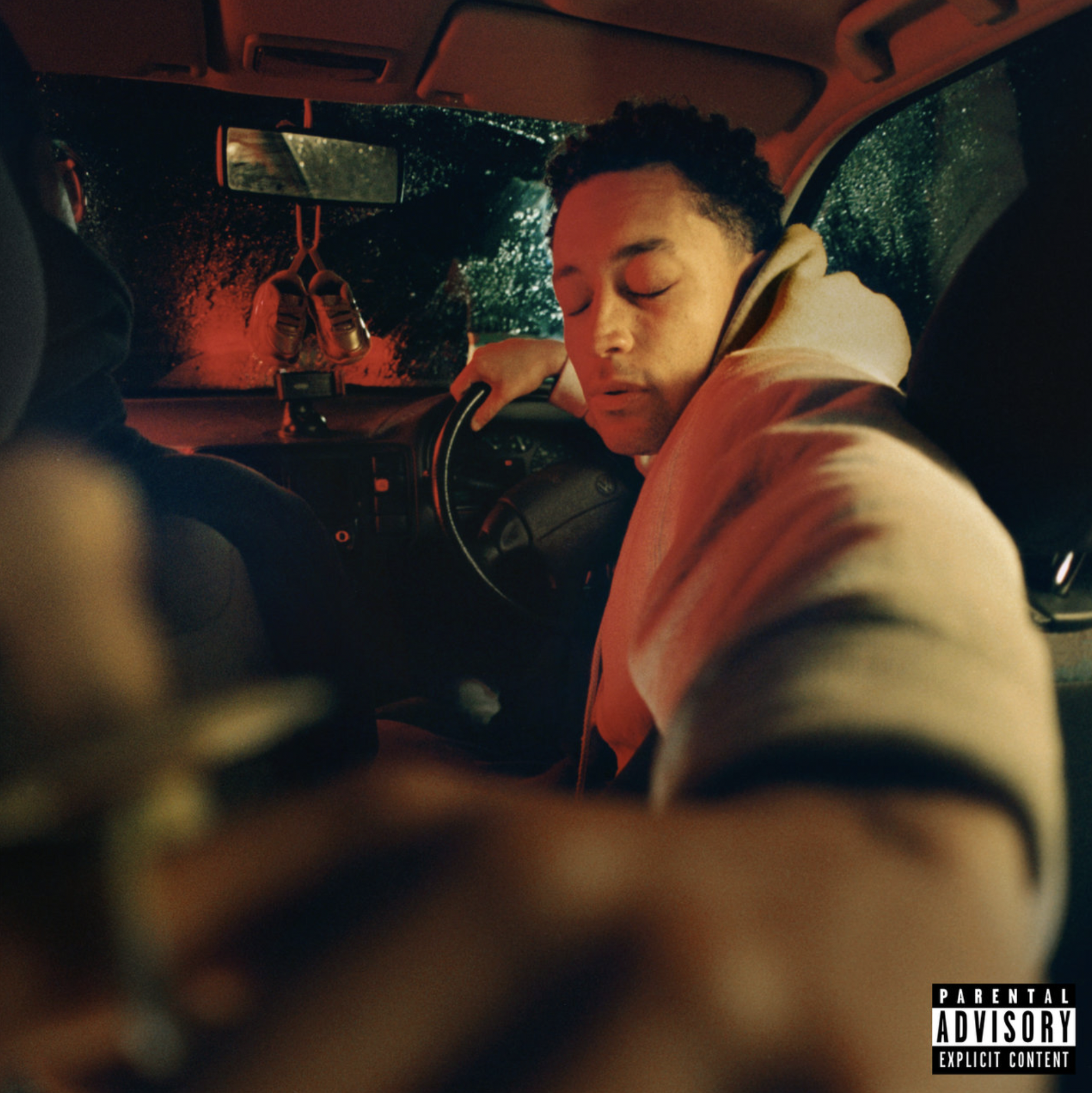 As the opening track and first single from the rapper’s third album, “Hate” is a powerful statement of intent: urgent, rolling beats, a dark keys motif and a personal exposé so painful you can almost hear it scraping the bone. The “new” Carner has put emotions and his lived truth front and centre of Hugo, which looks at, among other things, the father figures in his life, his relationship with his own young son and growing up as mixed-race child in modern Britain.

He was hardly finding his feet on his first two records, which won nominations for the Mercury Prize and a Brit Award respectively, but here Carner has hit a high, with 10 songs that steer entirely clear of self-pity, preaching and solipsistic negativity, often a risk with such deeply autobiographical material. Together with simpático producer Kwes, he’s struck the perfect pitch and tone: intense and soulful, vulnerable, righteously angry yet hopeful. Standouts are many, but include “Georgetown”, which was produced by the late Madlib and samples John Agard’s extraordinary poem “Half-Caste”, “Blood On My Nikes”, a powerful and angry, anti knife-crime statement and sorrowful piano ballad, “A Lasting Place”, a touching reflection on the ties that bind. 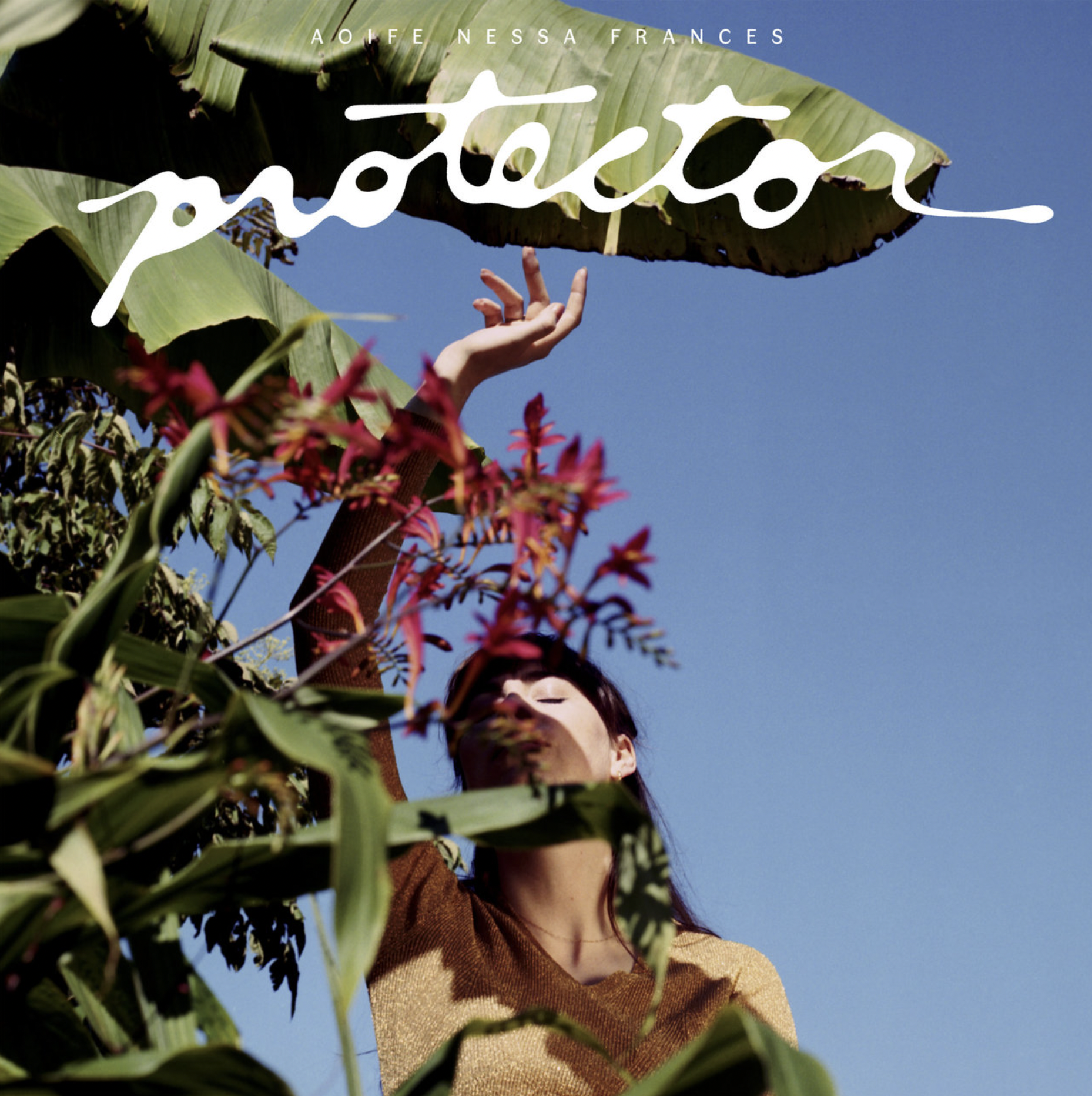 When this Irish artist quit Dublin for the countryside of County Clare in 2020, she wasn’t expecting a transformative experience, more a rest from city life during a pandemic and a chance to spend time with her family. As it turned out, the impact was profound, realigning and deepening familial bonds and connecting Frances to the natural world – and so to her own centre – for the first time.

It’s no surprise, then, that her second album is pastoral and contemplative, less restive than her (terrific) 2020 debut, but with subtle tensions, too. The set opens – slightly perversely – with “Way To Say Goodbye”, which moves with an irresistibly languid swing, Frances’s velveteen voice rising and falling over cross-currents of guitar and a chorus of gentle horns. Next up is “This Still Life”, an inviting shimmer of a song sharing the same dappled light as “Soft Lines”, with its murmurous synth and in-ear vocal intimacy. In between sit the artful cantering of “Chariot”, which recalls Aldous Harding and seven-minute centrepiece “Only Child”. It features harp and sawing violin and suggests both Velvet Underground and a less glittering Angel Olsen. A dreamy record maybe, but underpinned by the quiet drama of daily experience. 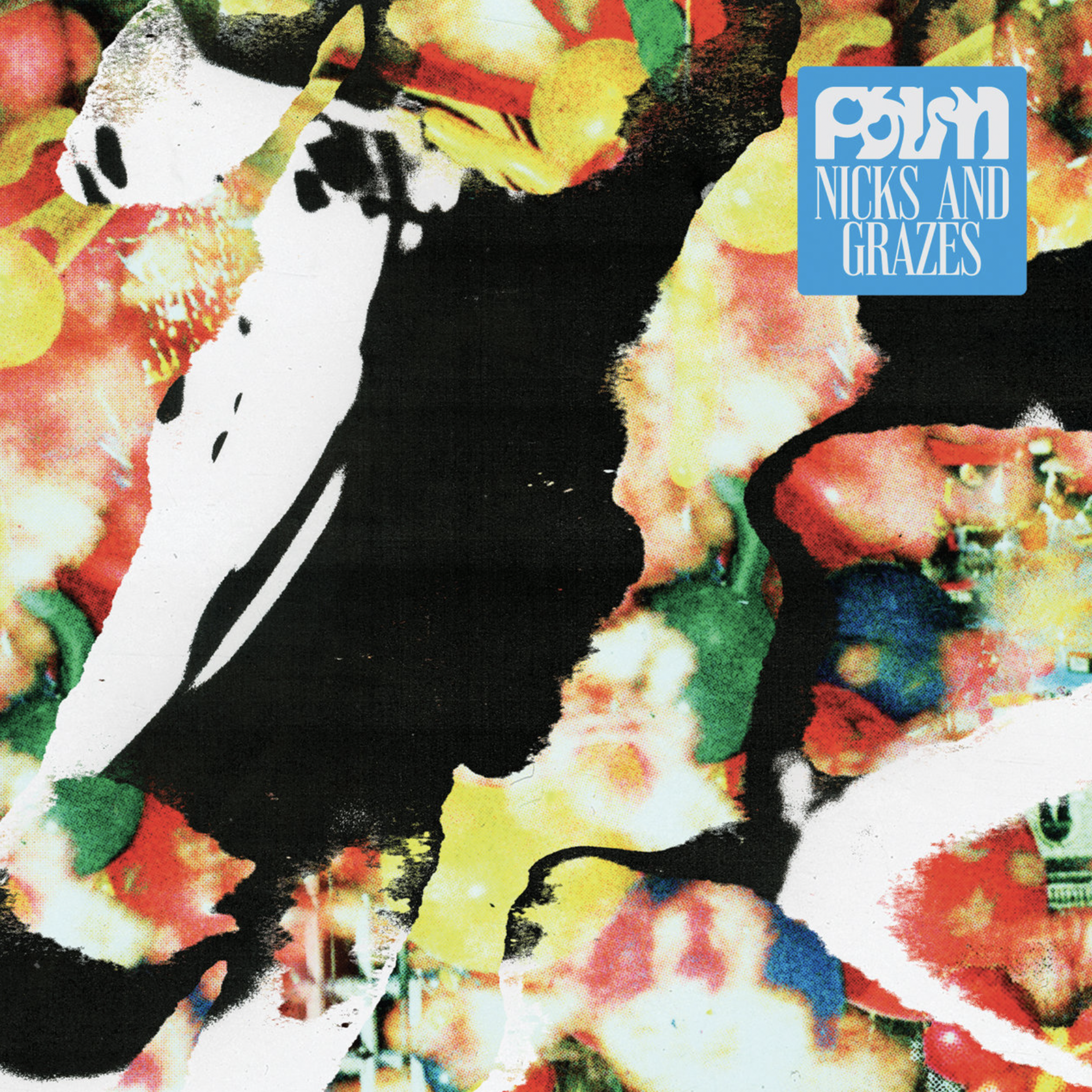 The War On Drugs and Kurt Vile can’t take direct credit for Philadelphia’s thriving underground rock scene, but their success did help focus wider public attention on it. Among its many creative refuseniks is Palm, a four-piece (now based in NYC) whose sound is a teeming mix of prog, math-rock and experimental noise which, for all its apparent chaos, is also strong on melodic hooks and ear-worm riffs.

Never more so than on their fourth studio album. With gushing synths and sweet vocal countermelodies offsetting rhythmically slashing guitars and erratic drum patterns, it’s their most accessible yet. There’s also more light and crucially, more space, as in “Feathers” and the terrific “Eager Copy”, which suggests a chip-tune orchestra in full swing toppling off a cliff, then being borne upward on a stiff summer breeze. In these instances, Palm call to mind Animal Collective/Panda Bear and the dance-friendly art-pop of Tune-Yards. Very different is “Suffer Dragon”, a deranged strobe of noise-rock that suddenly gives way to a mournful piano coda, and clocks in at under two minutes. With its irresistible rhythm flowing like molten lava and soft, sugary, hyper-pop vocals, “Tumbleboy” may have Palm purists muttering “sellout”, but really, it’s their loss. 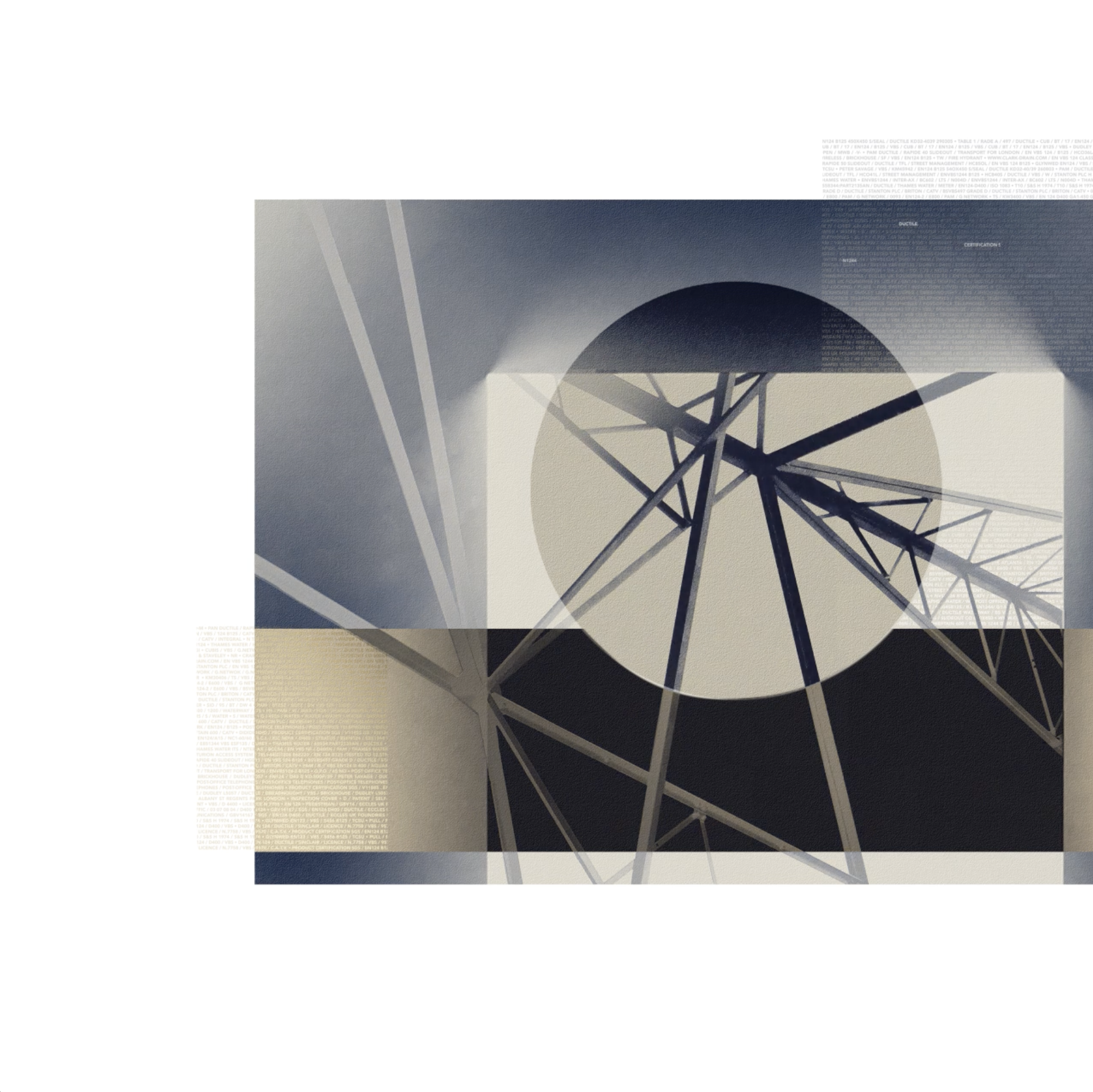 Despite the diversity of Eno’s recorded output across half a century, his name most often connects to his reputation as the godfather of ambient music. Though it leans heavily on electronic soundscaping, his latest (22nd) solo album is a set of songs, through which his unarguably lovely, still sonorous voice drifts, sometimes clear and bell-like in its certainty, at others muted and bereft, as he contemplates loss on a cosmic scale.

Unusually for Eno, these compositions see him exposing his personal feelings – about climate catastrophe and the precipice of existence on which humanity is now teetering, annihilation in its sight. With return collaborators Jon Hopkins, Leo Abrahams and Peter Chilvers, he creates a series of sonic fields that variously undulate, shimmer and hover as if in mid air, their weightlessness a signifier of the Ultimate Absence. Forever… is a set piece but some tracks hit harder than others: the lowering, majestic mantra that is “Garden Of Stars”, which conjures the vaporisation of planets, “Inclusion”s sighing, strings-soaked symphony and the Jewish prayer-like “These Small Noises”, whose mournfully tinkling synths can’t help but sound like a regretful farewell on the grandest scale imaginable.