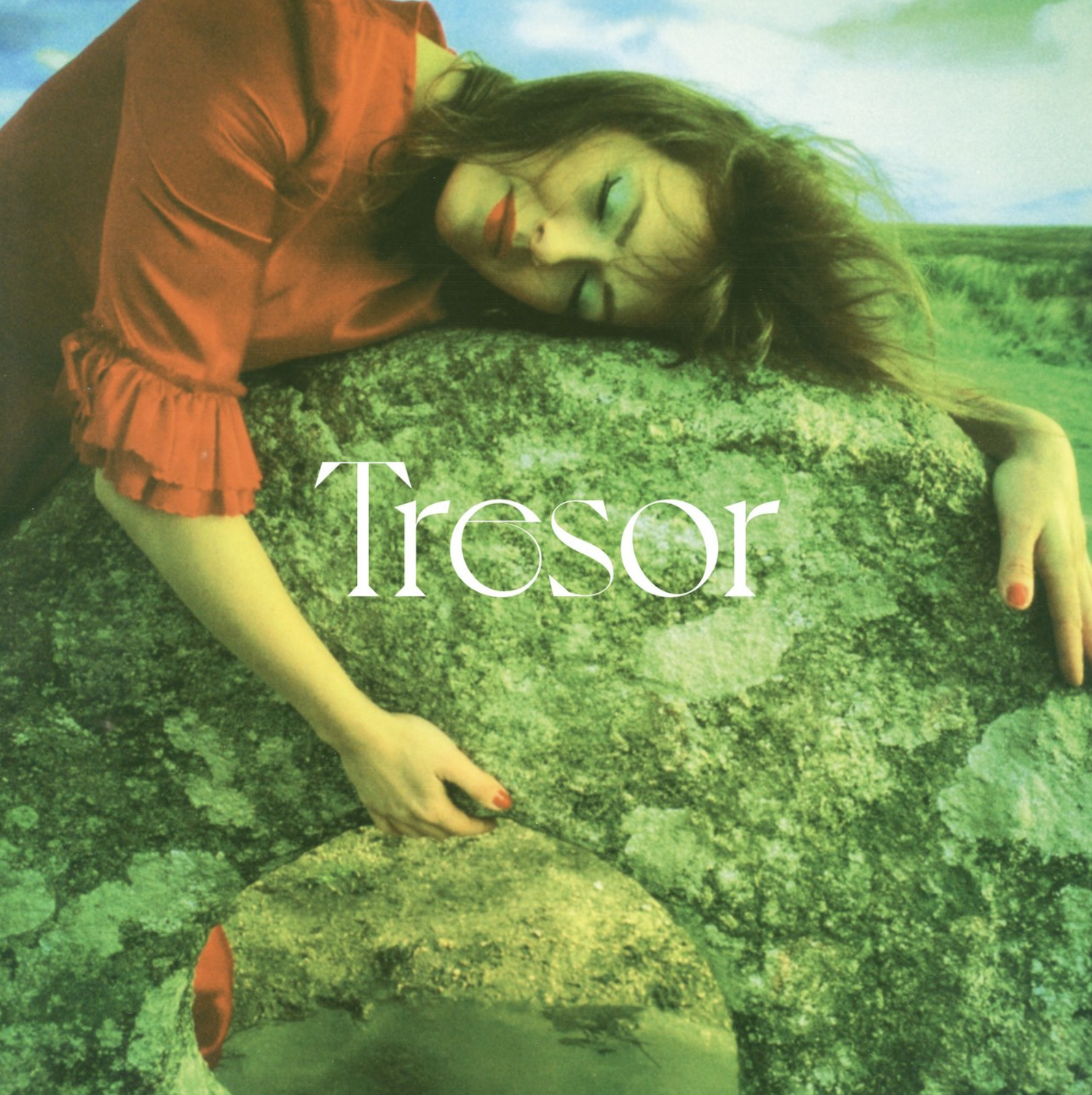 On her second album, the Welsh experimental-pop artist sang entirely in Cornish (Kernewek), which made her an unofficial spokesperson for a minority language she grew up speaking at home, alongside Welsh (English was her third tongue). Ambassadorship wasn’t Gwenno’s aim, obviously, but national identity and the concept of homeland were certainly among Le Kov’s themes. Tresor is more introspective and though she’s again singing in Cornish, her focus is on domestic space, personal identity and the reclamation of the self, as a mother.

They’re arguably weighty themes, but Gwenno’s music is an alluring and slightly enigmatic mix of psych pop and wyrd folk, defined by a strong rhythmic drive and dreamy atmospherics. These 10 songs conjure landscapes and the natural world: analogue synths variously shimmer, burble and float, guitars are understatedly plucked and beats throb with a warm insistence. “Ardamm” is one of the set’s highlights: running at almost eight minutes, it recalls Can with its relentless motorik pulse and murmurous background vocals. Others are “Porth La” (“St Ives”), which is reminiscent of The Weather Station and the title track, a psych-folk reverie that in a parallel universe, is Vashti Bunyan fronting Saint Etienne. 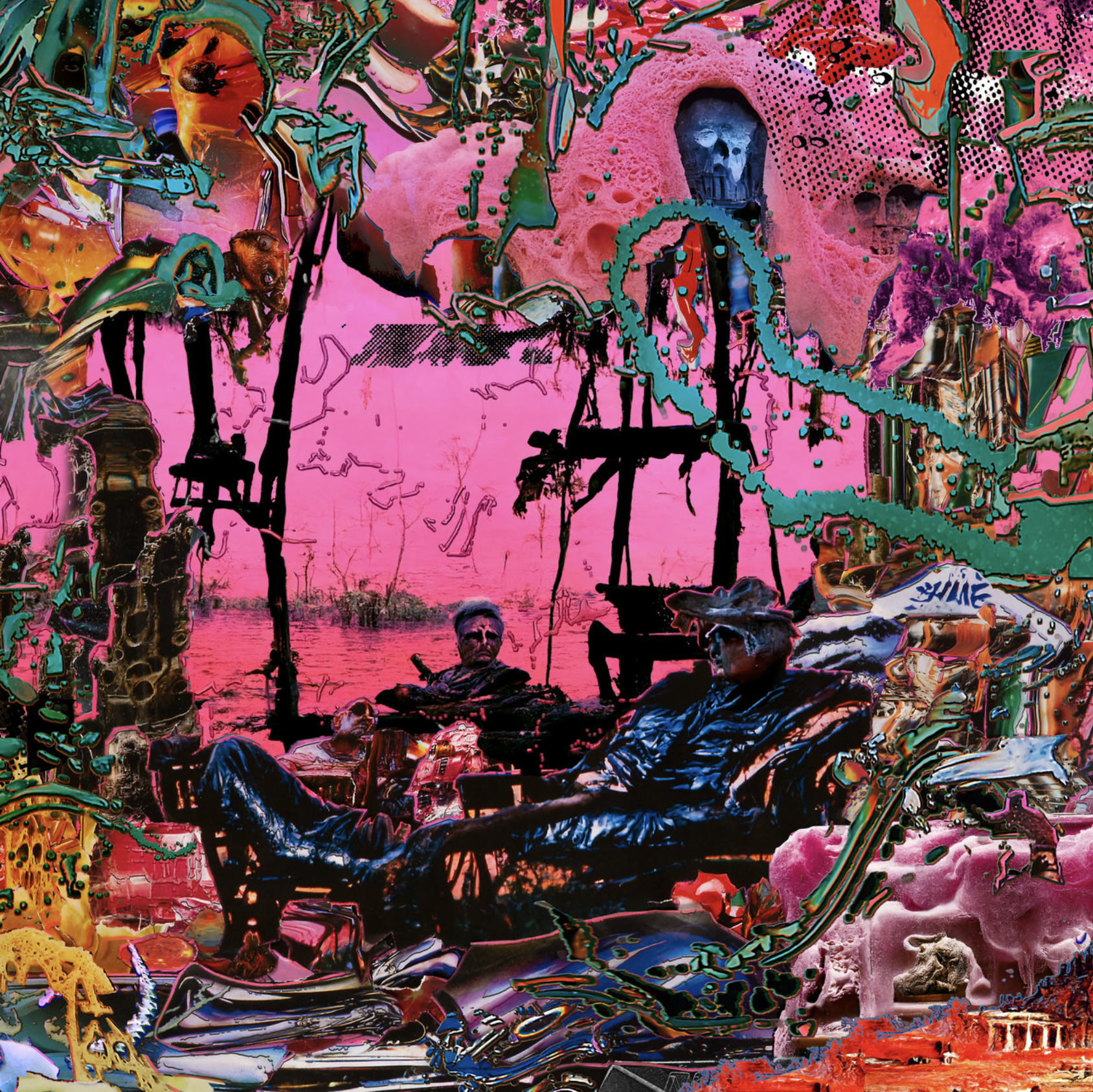 This London trio broke through in 2018 with “bmbmbm”, whose dark and brutally rhythmic, noise-rock style owed something to early PiL. Just a year later came their debut album, a set of ambitiously complex, deceptively chaotic tracks rooted in prog metal, post punk, math rock and experimental noise. As highly accomplished as it was thrillingly eruptive, it bagged them a Mercury Prize nomination.

Hellfire is Black Midi’s third album and sees them sporadically calming their artful storm without sacrificing the exhilaration of the overall ride. It’s business as usual in terms of the dark drama, high-contrast dynamics and coiled energy, and tracks are still stuffed with ideas, but at the halfway point sits “Still”. It’s an unexpectedly pastoral, jazzy Americana-folk outing in which Geordie Greep’s usual bark/yelp is supplanted by a delicate croon. Similarly off-piste are “Dangerous Liaisons” and “The Defence”, respectively, a twisted, vintage show tune that Mike Patton might approve of and a big-band number written for an out-of-sorts Scott Walker. It’s those songs’ inclusion alongside the Shellac-attuned “Welcome To Hell” and careering mania of “The Race is About To Begin” that give this set its protean wallop. 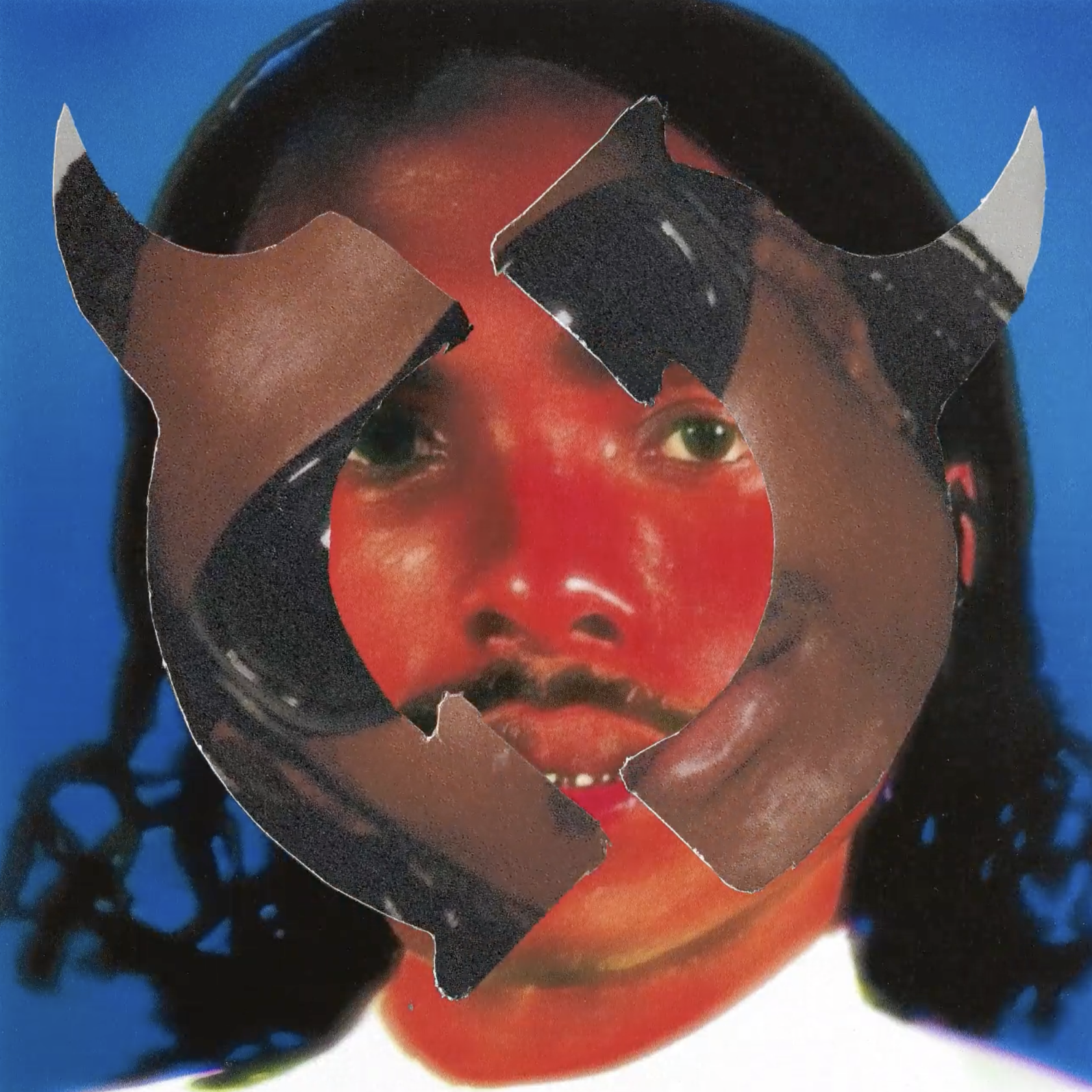 He’s 24 now but it’s still fair to call Steve Lacy a wunderkind: he was just 16 when he joined LA’s alternative R&B-soul band, The Internet, as guitarist and producer. He soon established himself as an independent producer, too (for Kendrick Lamar, J Cole and others) and an in-demand writer and player for the likes of Thundercat and Solange.

Gemini Rights is his second solo record. It sits confidently in that milieu but leans heavily toward funk, soul and west-coast pop of a tantalisingly non-specific hybrid. It’s also short, at just 35 minutes, but Lacy doesn’t do flabby and he’s tightened up his songwriting since his sprawling debut. Comparisons with Stevie Wonder are inevitable and especially marked on “Helmet” and the terrific, samba-styled “Mercury”, but that’s as much a vocal similarity as anything. And though Prince, Blood Orange and Frank Ocean are also kindred spirits, Lacy is no copyist. These songs are smooth yet not superficial (the album title dovetails a reference to his star sign with a standardised call for rights for oppressed groups), languid but not lazy, sensual, rather than sexy. It’s the perfect set for dreamy summer days and long, balmy nights – whether irl or the imagination. 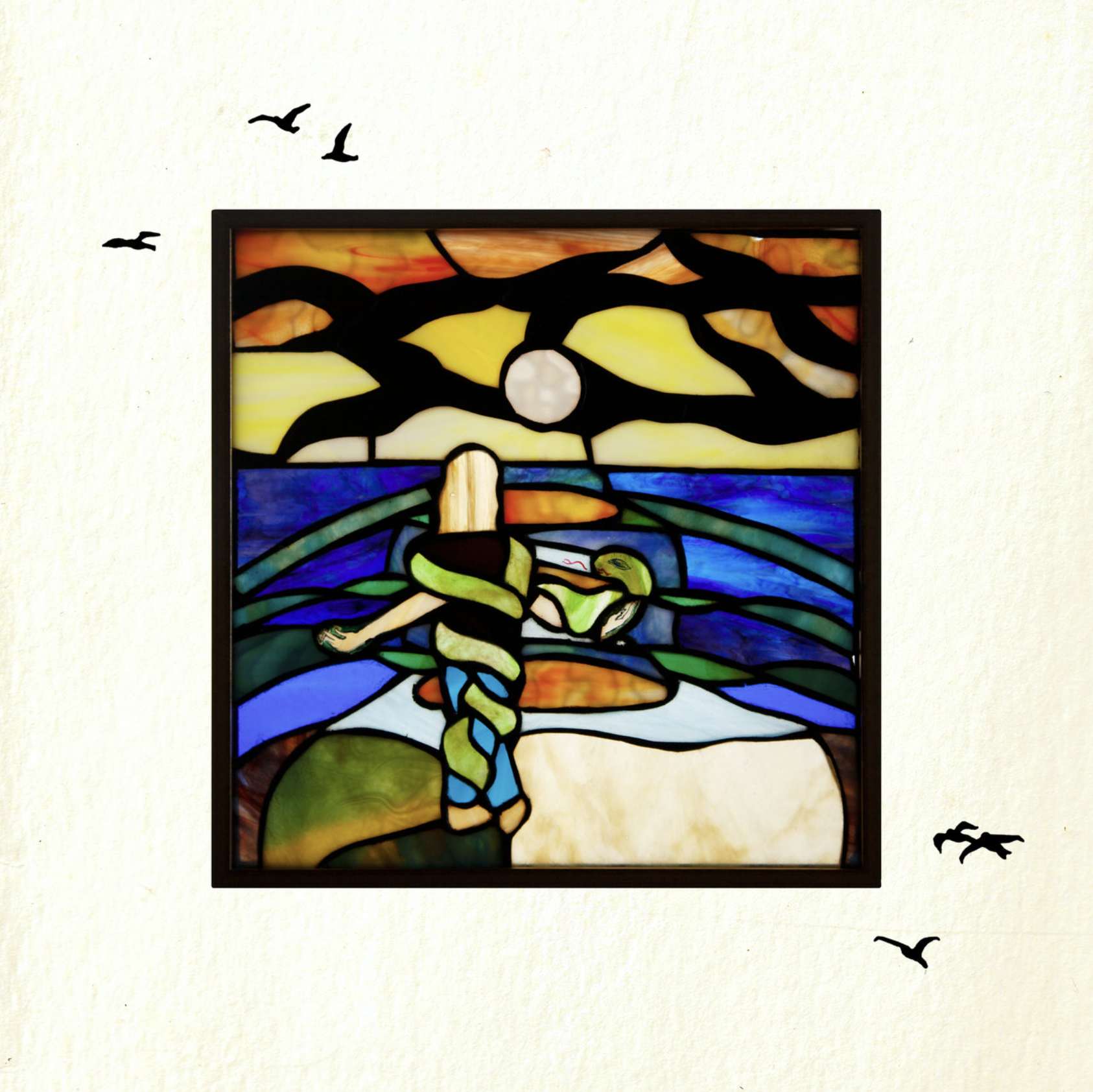 It’s a quiet thrill when any artist’s solo debut falls a long way from the tree and hits its target perfectly and so it is with Bock (formerly Naima Jelly), ex Goat Girl. The London band evolved from droll post punks with a socio-political bent into more thoughtful writers of stronger tunes, with an analogue keyboard in tow. Bock left during the transition but here, there’s no trace of the time she spent as their bassist.

Her transformation on Giant Palm is striking, though clearly, her (idiosyncratic) songwriting skills were never lacking. Made with producer/arranger Joel Burton and featuring over 30 players, it taps Bock’s heritage (her father is Brazilian and she spent her early childhood in São Paulo) in ten divinely airy, orchestral-pop songs that thread bossa nova through jazzy folk/country explorations etched with electronics and soaked in sweet longing. The overall mood calls to mind other unfussy, artful modernists like Bedouine, Cate le Bon and Rozi Plain, with Astrud Gilberto and Shirley Collins historical touchpoints. In less capable hands, Giant Palm might have been soporific, but Bock’s understatement is skilled and deliberate, as the likes of “Dim Dum”, with its heavy reverb and base of gently heaving organ, and the subtly shapeshifting “Campervan” attest.