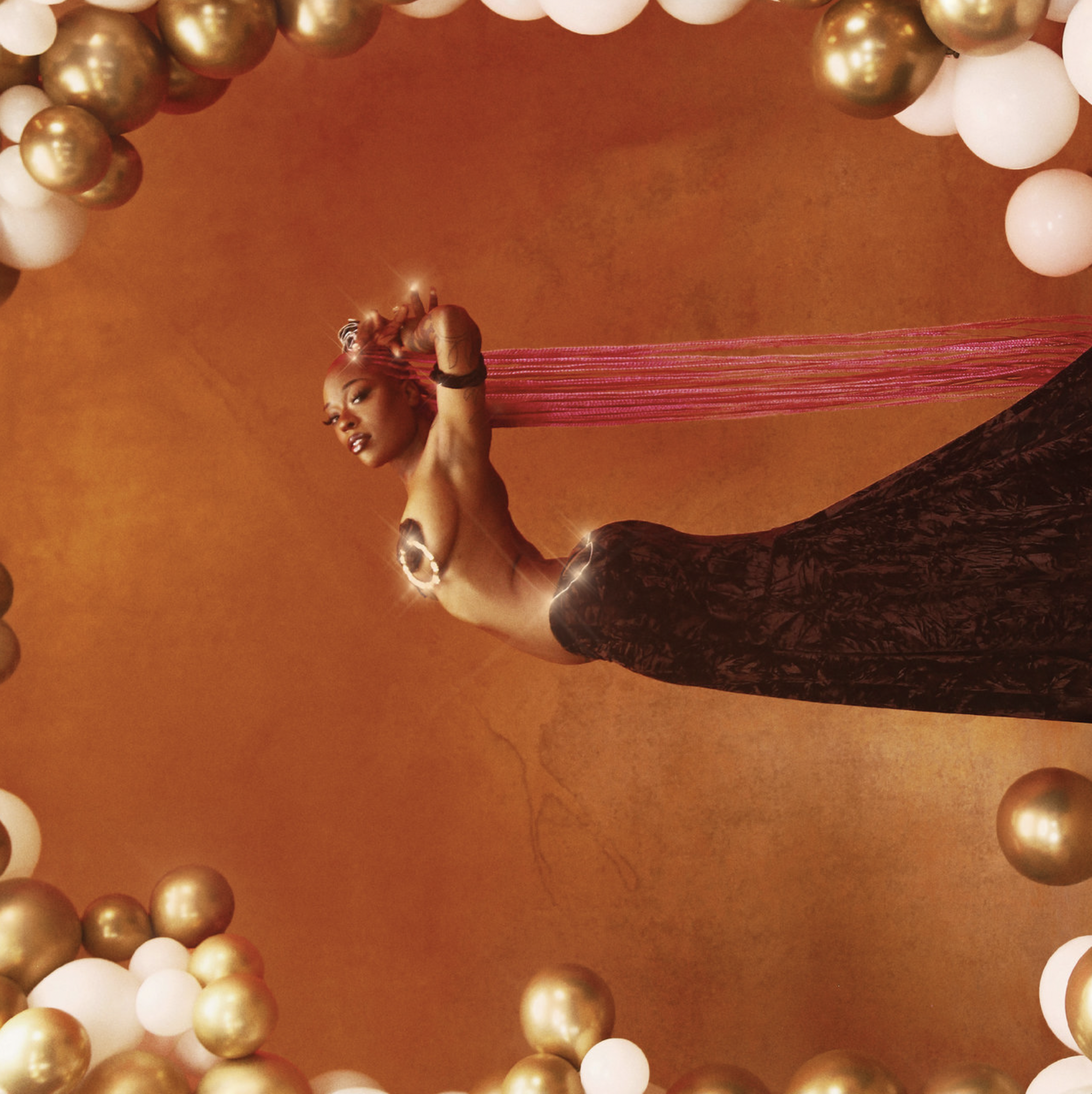 Brittney Parks is an LA-based singer, songwriter, violinist and producer, whose alias speaks to both the nickname her mother gave her and the music archives that are her chief inspiration. She’s a committed student of music – Irish jigs and Chinese classical, as well as the Sudanese fiddle style – whose own work fuses global folk traditions to beats, electronic experimentation and R&B.

At 18 tracks, her second album is a big listen, but it’s carried by a teeming ton of ideas and bold execution. It also expands the sound of her 2019 debut – and consequently, extends her audience reach – by tapping hip hop/trap, Afrobeats and (currently enjoying a resurgence) ’90s neo-soul/R&B. For all its borderless experimentation, there’s a gleeful surfeit of earworms here, some of a kind that recall other modernists like Santigold, MIA and Solange.

Picking highlights is a challenge but among them are “NBPQ (Topless)”, an urgent, handclap-driven tune addressing colourism, sexual exploitation and Black ambition, the suffocatingly dark trap of “OMG BRITT” and the shimmering, slow-mo “Homesick (Gorgeous & Arrogant)”, which echoes the sweet emotional ache of Frank Ocean. 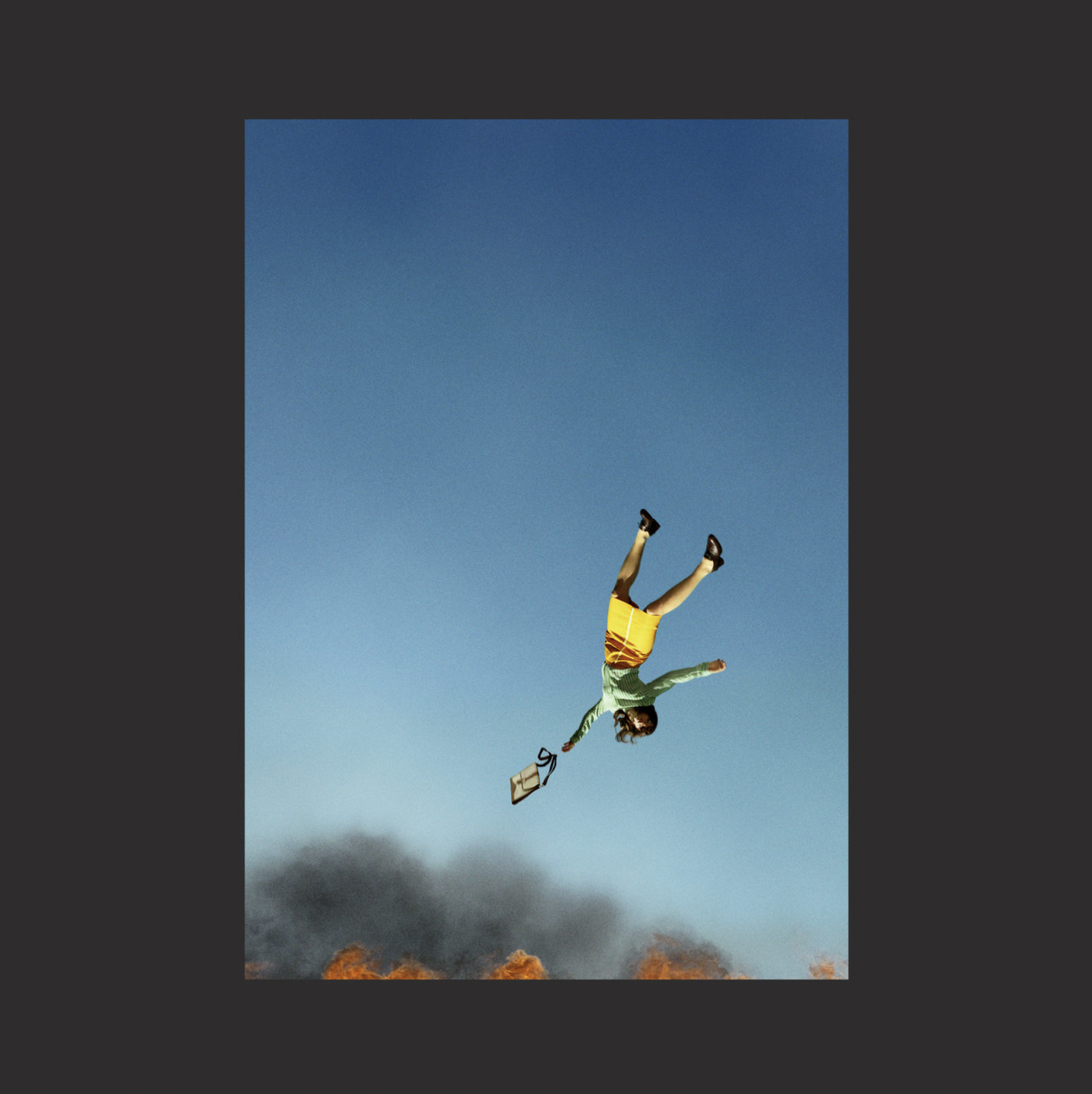 This New York trio emerged in 2001 at the forefront of the garage-rock revival, marking themselves out with a melodic, art-punk style then going on to rack up three UK Top Ten albums. A pause following Mosquito turned into an extended break but after nine years, they’re back with their fifth album.

The title speaks to the uncertain future of our planet – a concern that’s central to the colossal, synth-drenched power ballad, “Spitting Off The Edge Of The World”, featuring Perfume Genius – but led by vocalist and emotional lodestar Karen O, YYY themselves have cooled nothing down; this short but transformative set throbs with an almost desperate lust for life.

There’s anguish here, too, but more humanity and hope, set against an intense, maxi-pop backdrop. “Burning” is another huge tune, inspired by The Four Seasons and borrowing Phil Spector’s booming production, while “Wolf” comes on like an Avicii-boosted Goldfrapp and “Fleez” pays respect to ESG. By contrast, there’s an echo of early single “Y Control” in the sweet and dizzy “Different Today”: “Oh, how the world keeps on spinning, it goes spinning out of control,” Karen O sings, her voice full of wonder, rather than woe. 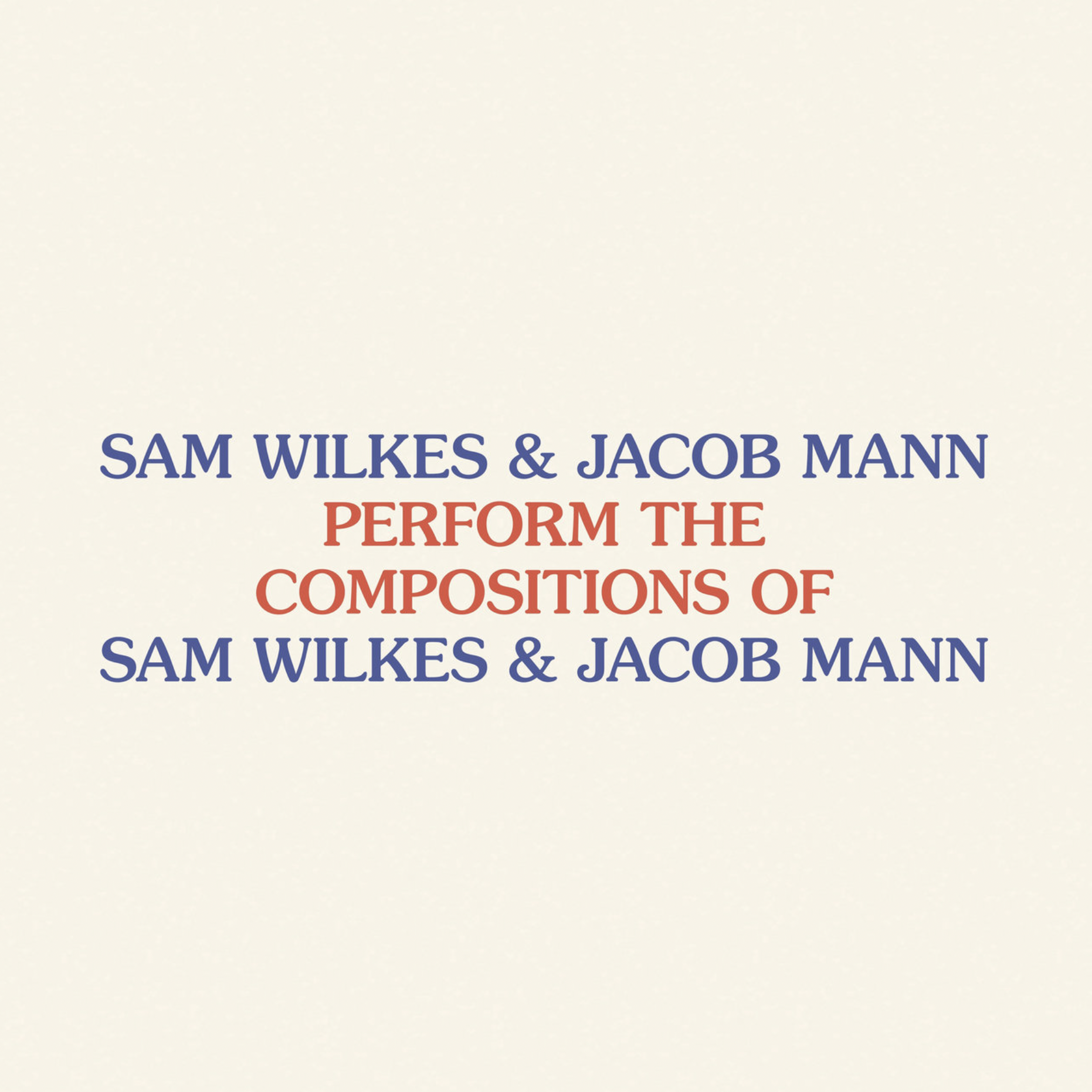 Categorising these LA-based musicians is tough, but suffice to say they operate in and around jazz, smooth instrumental funk and ambient electronica. Both are composers, producers and arrangers; Wilkes is a bassist, Mann plays piano and keyboards. The latter has his own Jacob Mann Big Band, while Wilkes serves with Knower and has made two (great) records with hip saxophonist Sam Gendel. Perform… is their first full-length collaboration.

Recorded in Wilkes’ apartment, it’s evidence of a relaxed, creative flow: 13 richly textured but light and effortlessly alluring tracks made by musicians who first bonded over a shared love of ’90s neo-soul/hip-hop collective Soulquarians. The set suggests auxiliary players occasionally stepping up, but in fact it’s all Wilkes’ and Mann’s work, in intricate (sample-free) compositions.

There’s an airiness that calls to mind Boards Of Canada (on the woodwind- and block-augmented “Jakarta”), Eberhard Weber (“Soft Landing”) and Balearic house (“Dr T”), while “Around The Horn” betrays a faint tang of Lemon Jelly, yet steers clear of novelty. “Wichita Wilkes” is anchored by a loop of sunny, head-nodding joy and provides a sweet way to sign off. 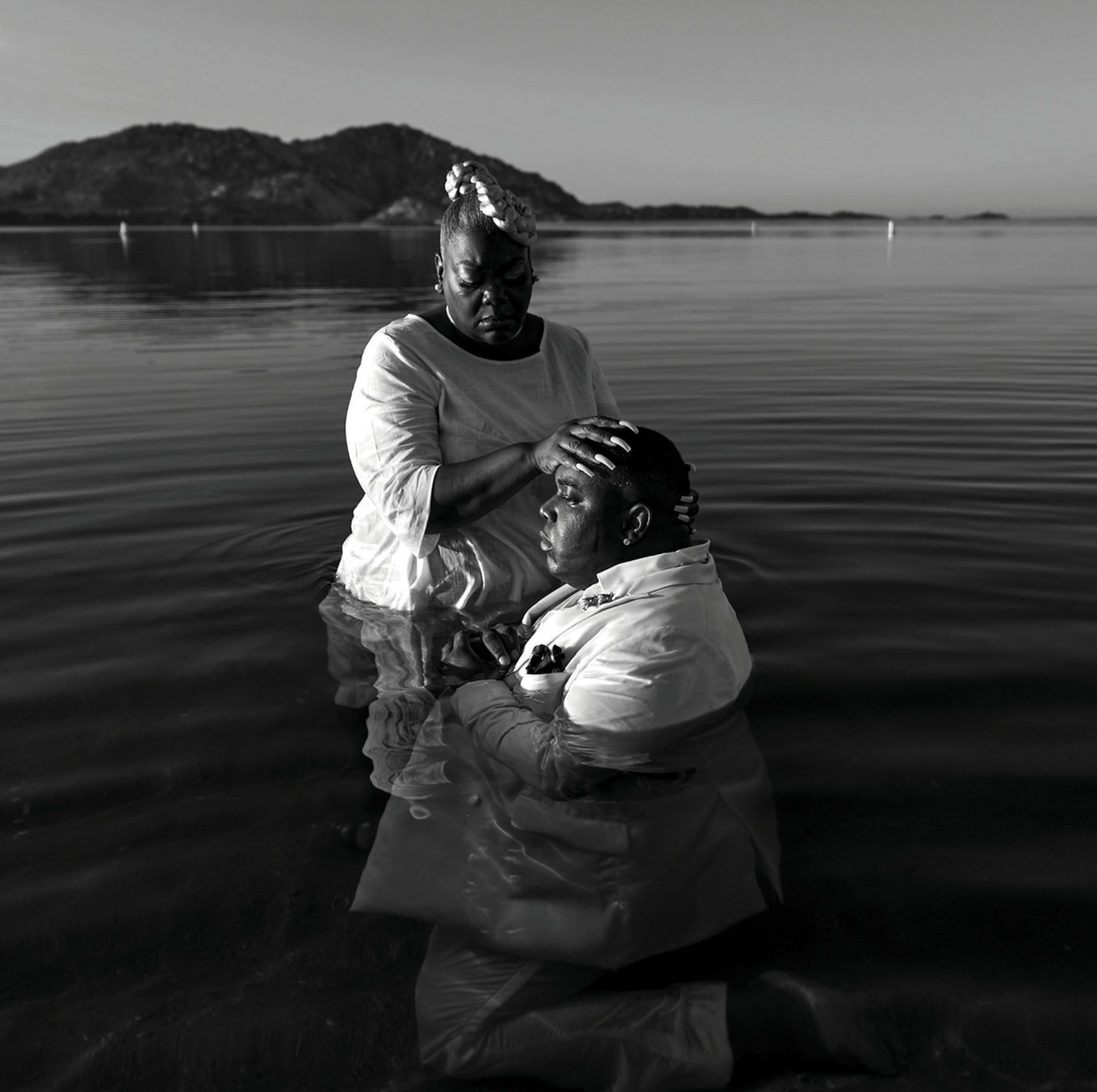 With the extraordinary voice of Jacob Lusk front and centre, Gabriels blew up a heavenly storm at the end of 2020. “Love And Hate In A Different Time” wasn’t the Anglo-American trio’s first release, but it was the song that spread the word about their blend of soul, gospel, ’60s R&B and moody electronica – and had Elton John declaring himself besotted.

Part one of their debut album (part two is due next March) arrives belatedly. Produced by Kendrick Lamar mainstay Sounwave (SIC) with the Beach Noise team, it opens with “No Sidechain”, Lusk’s voice affecting a sultry blues tone before oozing across a tune that’s equal parts Black spiritual, Curtis Mayfield and Soulsavers, then letting rip in his magnificent, easy-glide falsetto.

“Taboo” is a lowering ode to love’s temptations (“don’t bring me food and say I can’t eat,” Lusk implores) with echoes of Billie Holiday and a big-band ’60s movie score. However, Gabriels are honouring Black music classicism, not copying it, so they channel Nina Simone through modern R&B-pop on “If You Only Knew”, draw on west-coast hip hop for the booming beat pattern and cavernous spaces that distinguish “The Blind” and, with the woozy electronica and plaintive vocal chorus of “Mama”, find a kindred spirit in Bon Iver.