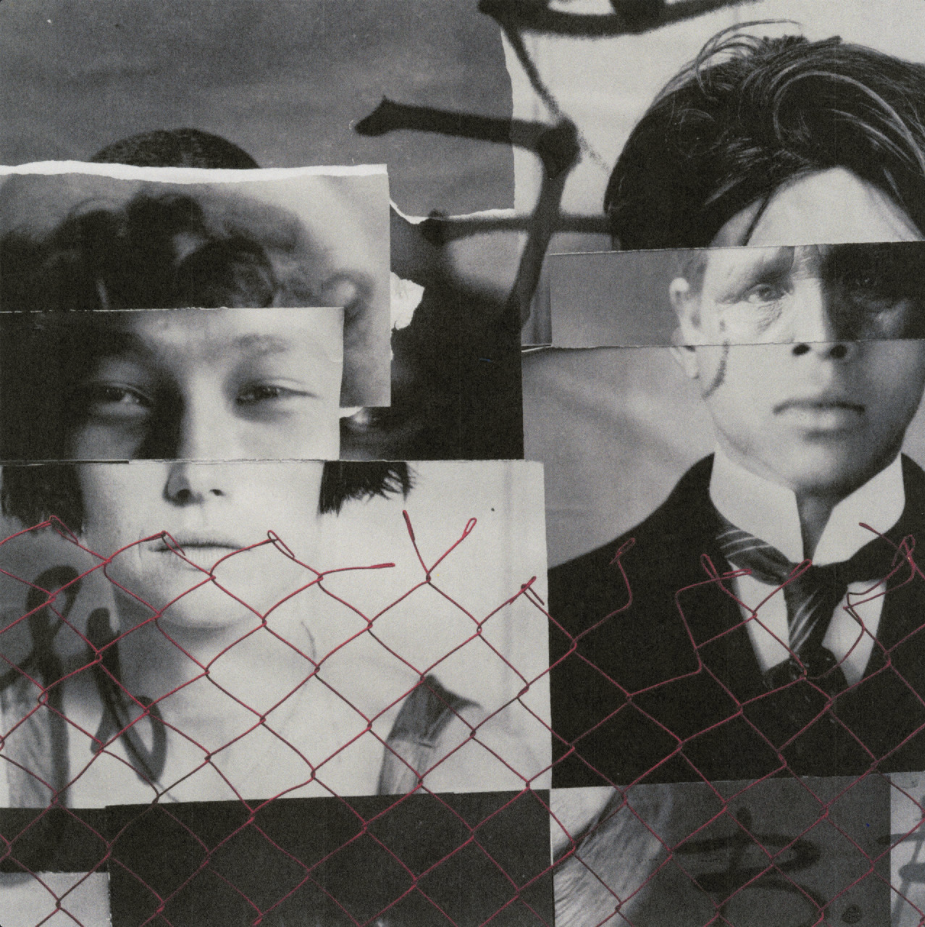 For All Our Days That Tear The Heart

Buckley is a singer, musician and Oscar-nominated actor whose credits include Chernobyl, Fargo and The Lost Daughter; songwriter, guitarist and producer Butler has sustained such a long and varied career, both solo and in collaboration, it’s easy to forget he was once the guitarist in Suede.

Their debut is a classy and well-judged affair, 12 folk-edged songs that make great use of space, are bent the way of Talk Talk’s airy, chamber-jazz abstractions via double bass and violin, and feature emotionally candid lyrics exploring hurt and hopefulness.

There are echoes of Laura Marling (and by extension, Joni Mitchell), Emmylou Harris and Roberta Flack, but For All Our Days… casts its own shadow. Buckley’s voice is warm and muscular, with a soft sheen and unforced vibrato; it shines especially strongly on “Seven Red Rose Tattoos”, with its piano and gently winnowing trumpet and “Beautiful Regret”, a countrified number with a gospel twang that lends it the air of a dusty classic. At that song’s close Buckley laughs unselfconsciously – a clear indication of just how enjoyable this record-making process was. 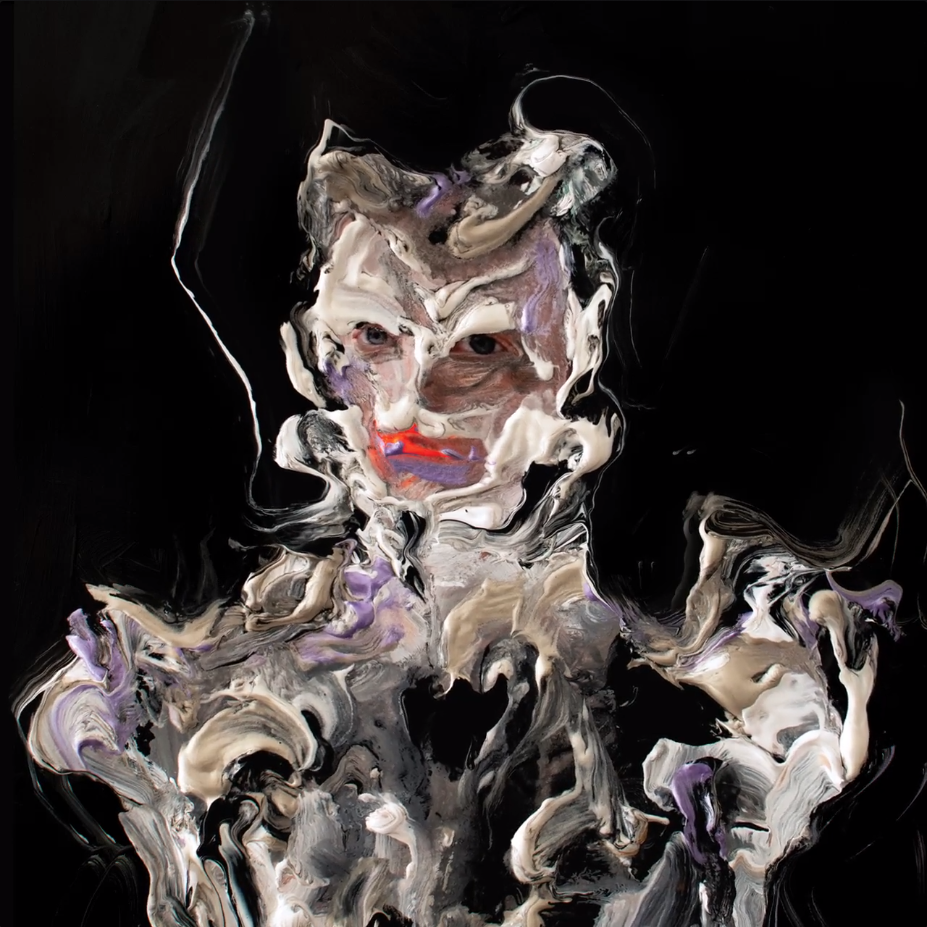 Iowa native Mike Hadreas has been making art-pop rooted in his queer identity and experience for nearly 15 years but broke through with his third LP, 2014’s dazzling Too Bright. It was a set of dense, dramatic and colour-saturated, synth-pop songs thick with intriguing textures and defiant, imagistic lyrics. Two further albums followed along similar lines, but Ugly Season is bracingly different.

It features the (largely instrumental) music Hadreas wrote for The Sun Still Burns Here, a dance project in which he also performed. The 10-track set may echo a choreographed narrative arc but it stands on its own merits, vivid and commanding, a mix of conventionally structured songs and improv pieces worked up with producer Blake Mills.

There’s a quasi-classical movement with darkly sumptuous organ and barely-there whimpers (“Just A Room”), forlorn euphoria set to wood-block beats (“Pop Song”) and, with “Eye in The Wall”, a spaghetti-western theme cut with Middle-Eastern kosmische. The centrepiece, though, is the freeform “Hellbent”, which taps early Pink Floyd and Eno/Fripp and runs to almost seven juddering, ominous minutes. Ugly Season is both an off-piste PG album and an exhilarating ride. 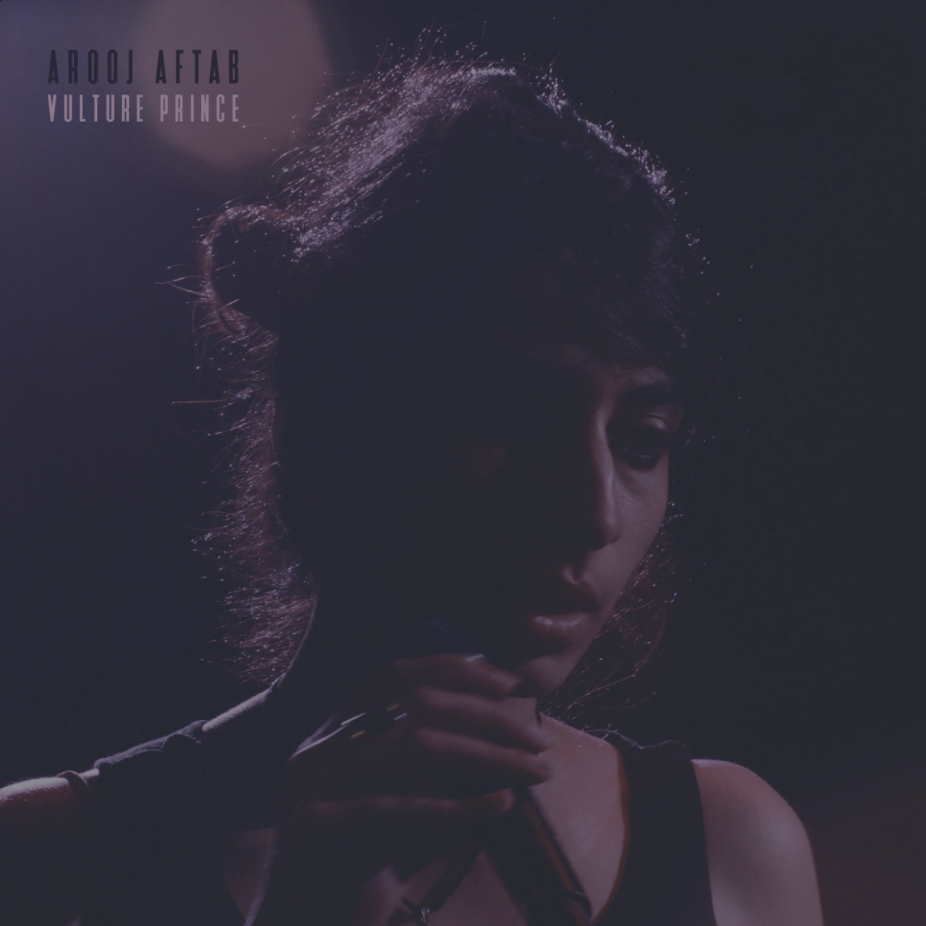 Eight years after the release of her debut, Brooklyn-based Pakistani composer and singer Aftab is finally getting the wider recognition she deserves. Though Vulture Prince is her third album, it won her a 2021 Grammy nomination for Best New Artist and this month is released in a deluxe edition.

This reframes the originals with a cast of high-profile guest musicians, among them bassist Shazhad Ismaily and sitar player Anoushka Shankar. It also adds an extra track.

It’s a deeply sensual, as well as spiritual record, soaked in longing and loss, as might be expected given its dedication to Aftab’s younger brother, who died during its making. The songs are based on the ghazals of her homeland, traditional poems set to music and sung in Urdu, but she strips the form back and recasts it in a hybrid of pastoral folk, jazz, modern romantic pop and New Age, with subtle electronic detail. The results are devastatingly sad and sweet, due largely to Aftab’s deeply soulful voice, which echoes the Cocteau Twins’ Elizabeth Fraser, Nusrat Fateh Ali Khan and Martina Topley-Bird. Picking highlights is tough, but “Diya Hai”, featuring Brazilian singer Badi Assad, and the divinely dubbed-out “Last Night” are among them. 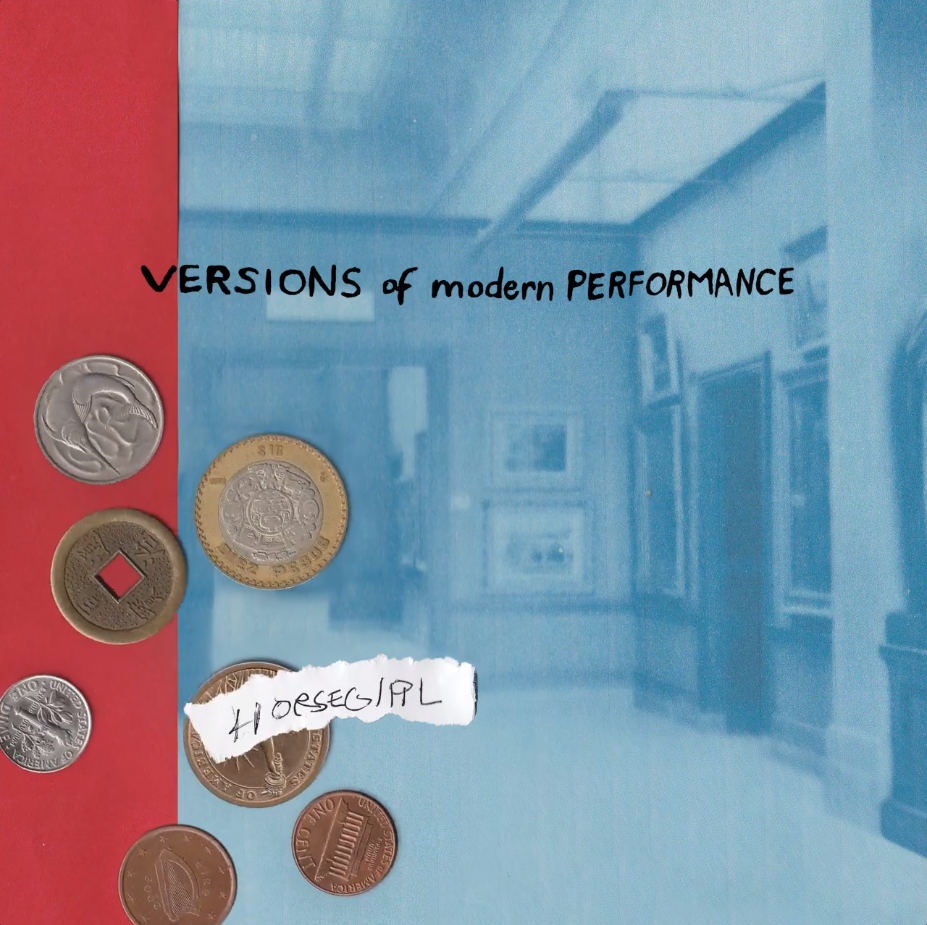 It’s three girls, in fact – and no horse. From Chicago and barely out of high school, these best friends have all the get-up-and-go of youth as well as the talent to translate their ideas into sharp, post-punk songs with the burred intensity of shoegaze, shot through with grunge and the melodic dissonance of Murray Street-era Sonic Youth (whose Lee Ranaldo and Steve Shelley guest).

If that makes them sound like a band overly in thrall to a past they were too young to have lived through themselves, Horsegirl make their own mark by switching around on instruments and vocals and featuring a six-string bass.

Their debut may have an element of homage to their heroes, but no more so than first albums by countless (much older) guitar bands and it’s something they will undoubtedly grow out of before their follow-up. In the meantime, there’s the slowly collapsing skronk of “The Fall Of Horsegirl” and the sustained sugar rush of “Homage To Birdnoculars” to either reignite nostalgia’s embers or inflame current passions, age irrelevant.