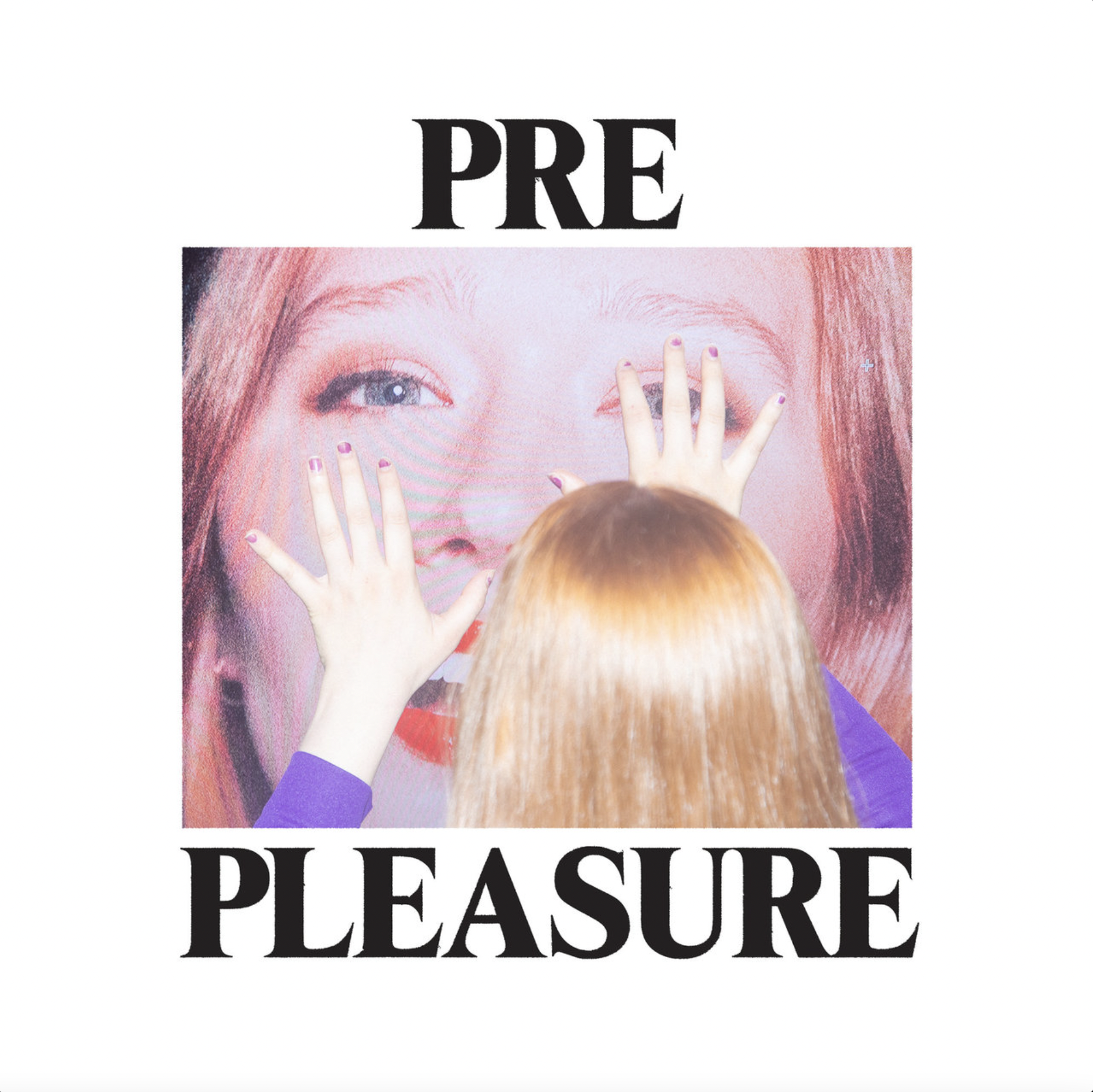 At the end of a big world tour promoting her powerful break-up album of 2019, Crushing, the Australian artist began to question her motivation for making music, since it had (perhaps inevitably) started to feel like a job. To reconnect with the process and reignite her love, for a couple of years she listened to music more than played it, spending time with unabashed maxi-pop artists like Robyn and Celine Dion.

Jacklin’s third album is nothing like either of those artists – it’s small-scale, up-close and unflinchingly personal – but the reset has resulted in the development of her guitar-based indie pop into more classic songcraft with the odd country inflection, strings and a drum machine. As always, Jacklin’s questing spirit guarantees charged, often deeply poignant lyrics that address both her agency and her emotional life, as on “Ignore Tenderness”, which opens as a starkly honest tale of desire stifled by overthinking and past experience, then bursts into a warm, k.d. lang-like bloom. Very different are “Less Of A Stranger”, an examination of parental relationships in a warm yet forlorn setting that recalls Adrianne Lenker, and “I Was Neon”, where over an insistent, Breeders-style chug, Jacklin repeatedly asks, “Am I gonna lose myself again?” On this evidence, it’s highly unlikely. 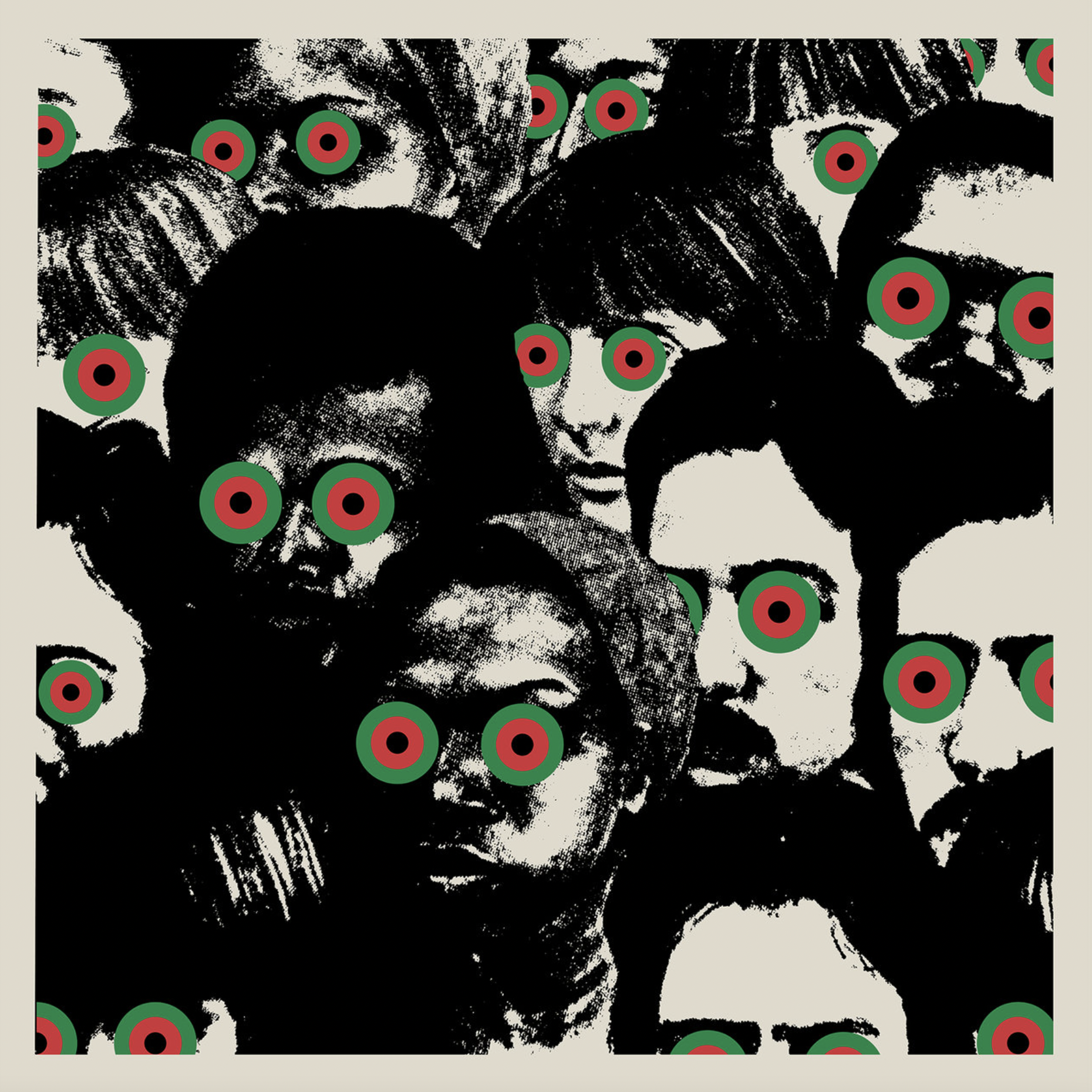 Given his reputation as the go-to producer for retro, soul-pop treatments and mainstream credits from Adele to U2, it’s easy to forget that Brian Burton (aka Danger Mouse) made his name with a 2004 mash-up of Jay-Z’s The Black Album and The Beatles’ “white album” and before that, released an LP with Jemini. Tarik Trotter (Black Thought) is of course co-founder of the hip-hop group Roots and an MC fêted for his dextrous and impassioned flows within rich, conscious narratives.

The pair first started working on this album circa 2006, but individual commitments forced them to shelve it. Hip hop has changed radically in the interim, which means its 12 tracks sound irresistibly old-school – sample-studded instrumentals with a ’70s, funk-soul core and a hazy, cinematic feel, but also a ton of lyrical meat to chew on. Guests include Raekwon, A$AP Rocky and, on the bittersweet “Belize”, the late MF Doom, while Michael Kiwanuka adds dulcet cooing to the liquescent “Aquamarine”. Very different is “No Gold Teeth” (“When it comes to the job getting done, what am I?/The god of the microphone/Praise the Lord, anybody disagree with me, then raise your sword”), an easy-rolling, text-dense standout. Fifteen years is a long wait, but Cheat Codes delivers. 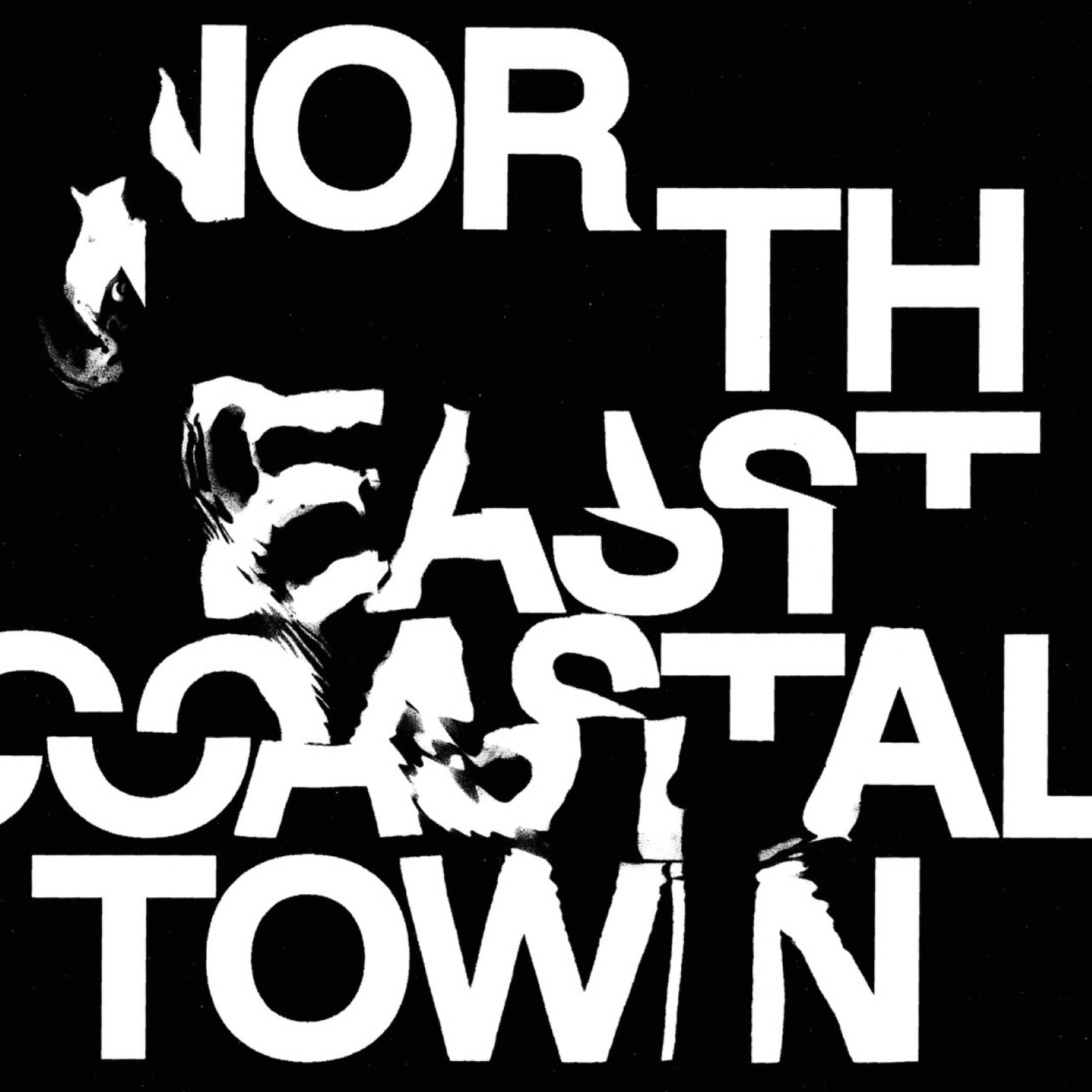 Initially tagged as a post-punk band due to the anger and relentless intensity of their songs and their friendship with Idles, Yorkshire’s LIFE are playing it slightly differently with their third album. They’ve described it as “our love letter to the city of Hull” but these 11 songs look inward, as much as outward, tackling themes such as self-obsession, small-hours dread and love’s healing power, as well as the hollowing out effect of touring and the short-lived pleasures of consumerism.

The set sees the band stretching out musically, as well as thematically. Tracks like the raucously lurching “Self Portrait”, where Mez Sanders-Green winds his voice around the lyrics in a sneer and moody bruiser “Shipping Forecast” play according to earlier type, but he drops into an exhausted croak for “Duck Egg Blue”, a quiet declaration of love with gently lapping guitar strums and a multi-tracked backing chorus. “Incomplete” pitches up somewhere in between, a wry comment on the itinerant band life (“tired of all the chit-chat, living in a rucksack, slipping off the bitmap into the abyss”) that recalls both Pavement and The Fall. Recognisably LIFE, then, but not quite as we know them. 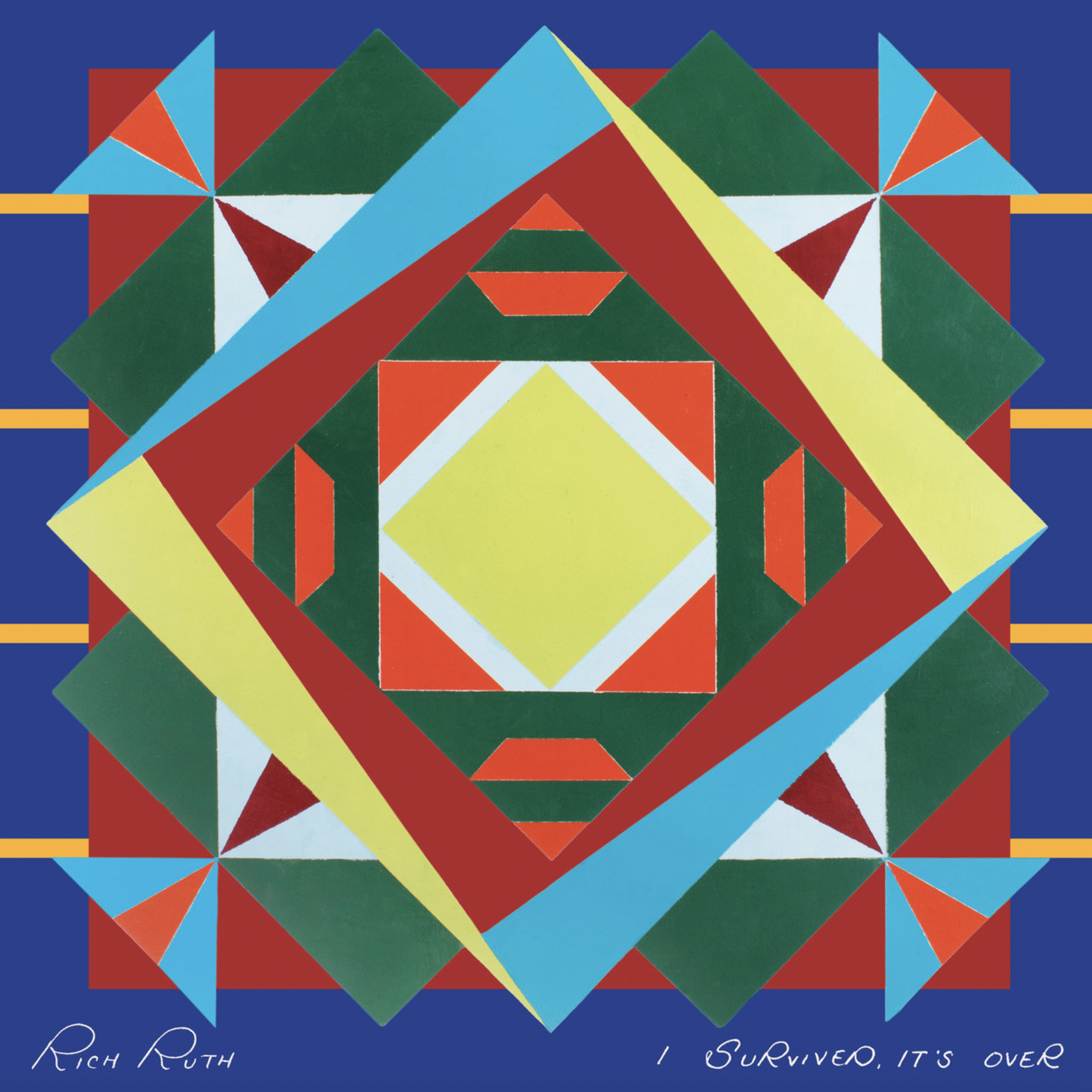 I Survived, It’s Over

After serving in various touring bands for years, Nashville-based musician Michael Ruth took time off the road in 2018 and hunkered down in his small home studio to focus on making ambient jazz. Initially a solo guitar/synths project, his debut album, Calming Signals, assumed a new shape when he brought in other players (on bass, drums, saxophones and flugelhorn) and a different emotional tenor, too, when he was car-jacked at gunpoint outside his home during the recording.

As the title of his third album suggests, Ruth has moved on. He’s also added sitar, flute and pedal-steel players, in service of an eloquent and imaginative, largely improv mix of ambient and New Age music, astral jazz, kosmische and minimalism that exudes a beatific yet energised trippiness as far away from “chillout” cliché as Tennessee is from Titan. These seven tracks work as a (dazzling) set piece, though there are highlights: “Heavy and Earthbound” sees plaintive sax snaking through a soundbed of broken beats and droning, gaseous synths, while closing track “Doxology” suggests Coltrane’s A Love Supreme blasting out across the reaches of deep space.