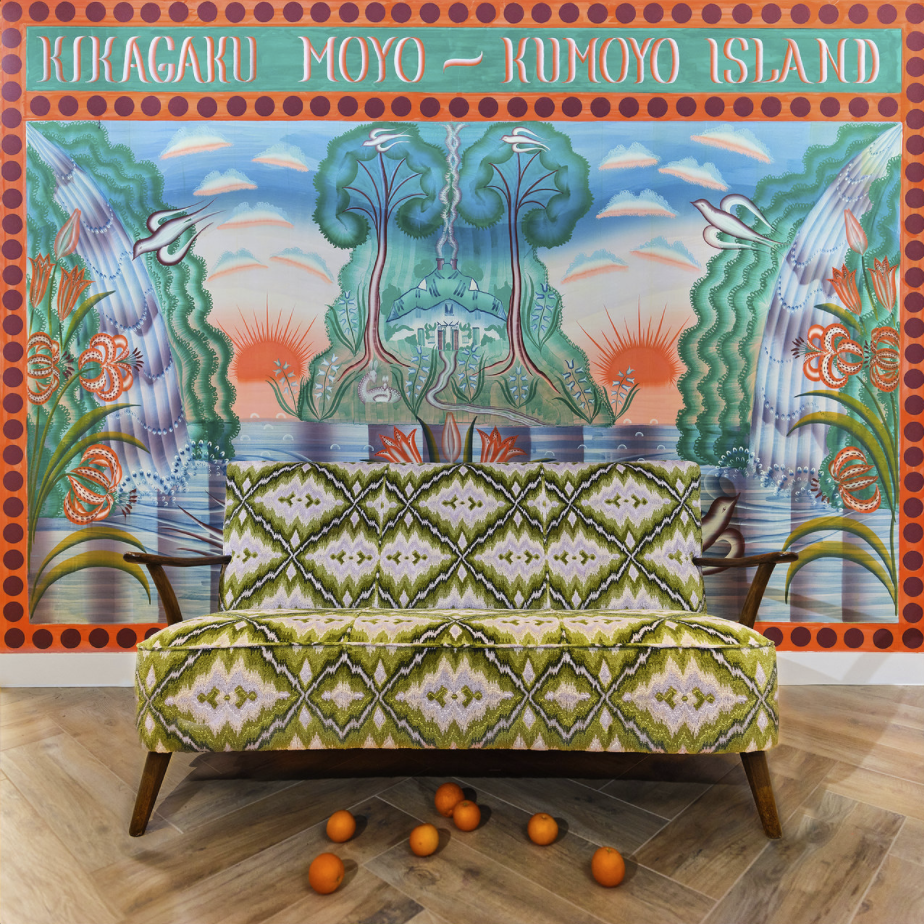 It seems rather perverse for a band to announce their new album as their last, ahead of release, especially since their wellspring of ideas is clearly nowhere near dry, but after ten years of adventurism, these Japanese practitioners of old-school psych rock are calling time.

Their improv EP of five years ago and a live record made with fêted American-primitive guitarist Ryley Walker point to an expansive vision; this fifth album stretches them further again. The island of the title is an imaginary place but the music presents a creatively varied, skillfully plotted landscape: here, there’s a funky wah-wah workout (opener “Monaka”), there a pastoral folk/bliss-pop hybrid (“Meu Mar”, written in the ’70s by Portuguese pop star Erasmo Carlos) and a hurtling, cosmic number that switches abruptly into a laid-back raga (“Cardboard Pie”), further away, a desert-rock jam, Tuareg style (the brief “Field Of Tiger Lillies”). All are in contrast to the bag of clichés too often recycled by bands hooked on psych-rock nostalgia. Kumoyo Island is a distinctive and nuanced interpretation; KM should take a break rather than bow out for good. 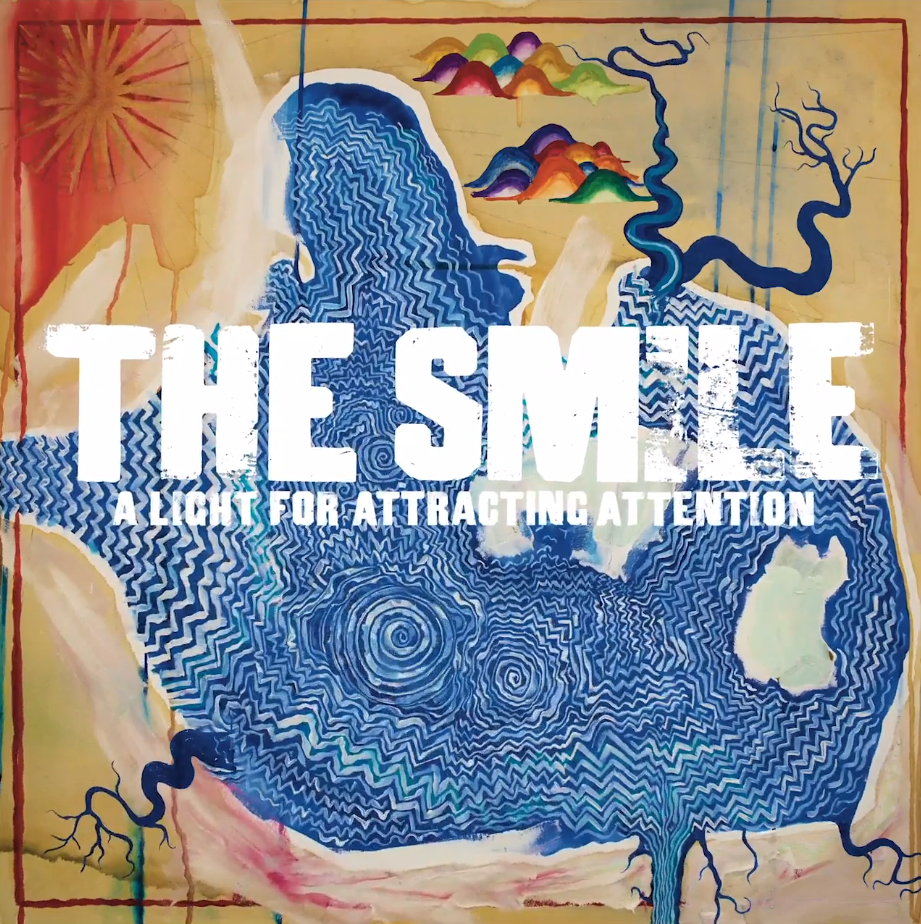 The Smile, A Light For Attracting Attention on XL

Between them, the members of Radiohead have sustained a wide variety of side projects down the years, both solo and collaborative. The latest adventure of Thom Yorke and Jonny Greenwood sees them teaming up with Sons Of Kemet drummer Tom Skinner as The Smile, for a 13-track set produced by long-term Radiohead producer Nigel Godrich.

There are more similarities to, than differences from Yorke and Greenwood’s principle band, though perhaps the singer’s familiar, forlorn falsetto just gives that impression. It’s an ensemble record that also plays to the leanings of its individual members, with Skinner’s drum patterns a reminder of his jazz, grime and breakbeat chops and Greenwood’s understatedly moody orchestrations filling out the kind of impressionistic, piano-and-electronica pieces that fill Yorke’s solo records. There’s something for everyone, whether it’s the languid and luminous “Open The Floodgates” and “Speech Bubble”, the furious “You Will Never Work In Television Again”, where Yorke jumps out of vocal character to adopt a flat, post-punk snarl that rubs against the melody, or the comforting faint echo of “Fake Plastic Trees” that is “Free In The Knowledge”. 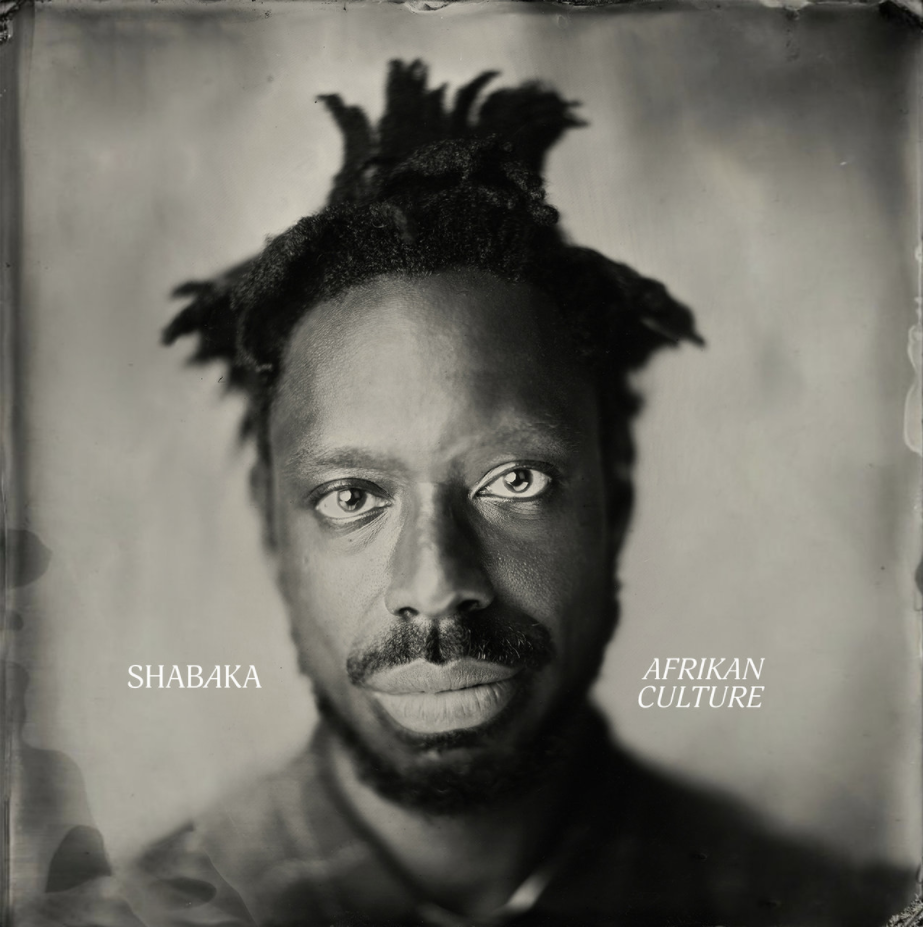 Best known for his leadership of Sons Of Kemet and as a member of The Comet Is Coming, saxophonist and clarinettist Shabaka Hutchings is a leading light on London’s regenerated jazz scene. He’s dropped the surname for this solo debut, which he’s released with the hope that “it brings some peace to anyone who needs it”, suggesting that fans chasing his celebrated hectic and raw improv style won’t find it here.

What they will find is eight compositions of a compellingly calm and meditative bent, played by Shabaka on solo and layered flutes, including the shakuhachi (a Japanese end-blown flute), with some clarinet. He variously duets with a kora player (on the spritely meeting of Africa and Asia that is “Ital is vital”), a harpist (the delicate, crystalline “Call it a European paradox”) and guitarist Dave Okumo, whose restrained, cosmic-soul style ups the transcendence ante on the six-and-a-half-minute “Explore inner space”. Shabaka also takes the vocal mic on two tracks, including “The dimension of subtle awareness”, where his humming slowly rises in volume, one element in a soft and euphonious, yet slightly unsettling and seemingly ancient jazz shanty. 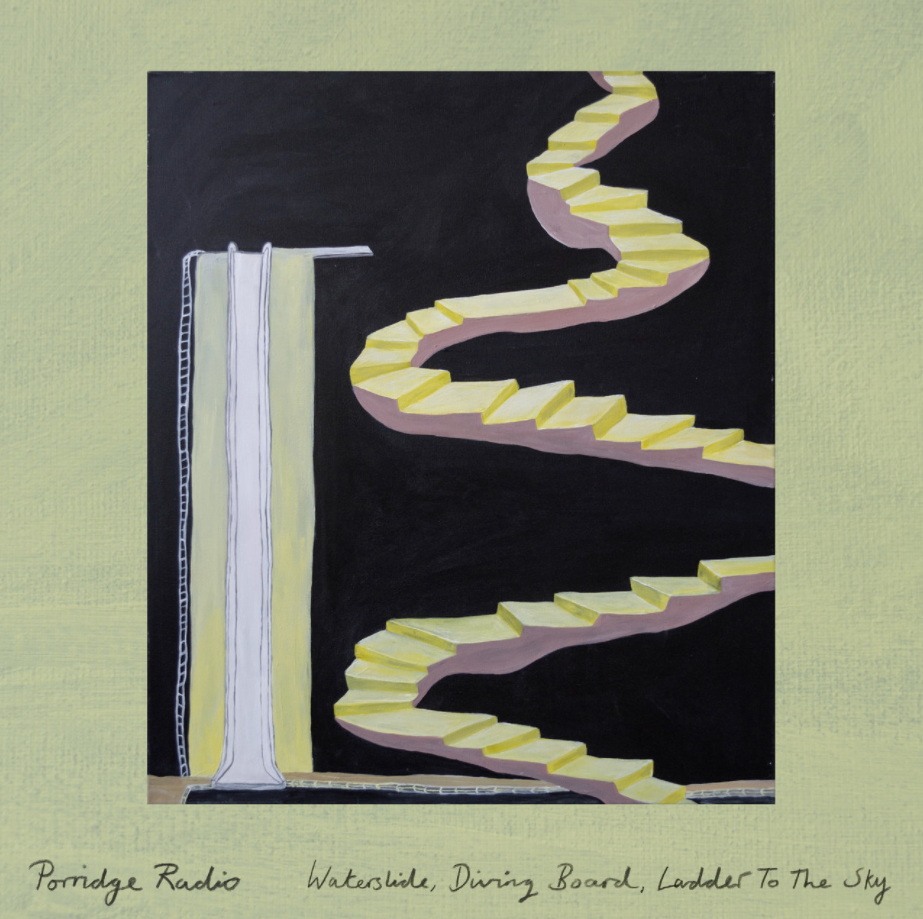 Porridge Radio, Waterslide, Diving Board, Ladder To The Sky on Secretly Canadian

“I don’t wanna be loved,” declares Dana Margolin, over and over with mounting ferocity on “Birthday Party”, while behind her a guitar maintains a deceptively relaxed strum and a keyboard gently whistles; only the crash of drums matches her guttural anguish.

It’s arguably the most intense track on Porridge Radio’s third album – though “The Rip” comes a close second – and though Margolin has joked about the band’s emo leanings, she’s certainly not disowning the candid expression that fires their songs, which touch on anxiety, death, mental health concerns, loneliness and the comfort connection brings. That this emotion is packed into a coherent hybrid of post punk, indie, art pop and synth rock, that tilts vaguely at Joy Division, Modest Mouse, Beach House and even The Go-Betweens, says much about the talent of this young UK quartet. It’s easy to seize on individual startling lyrics (“Cut off my hands cos they’re itching so much,” runs a line in the melancholic “End Of Last Year”) but that downplays PR’s canny arrangements (the keyboard parts deserve a special mention) and musicianship. A mix, yes, but far from porridgy.