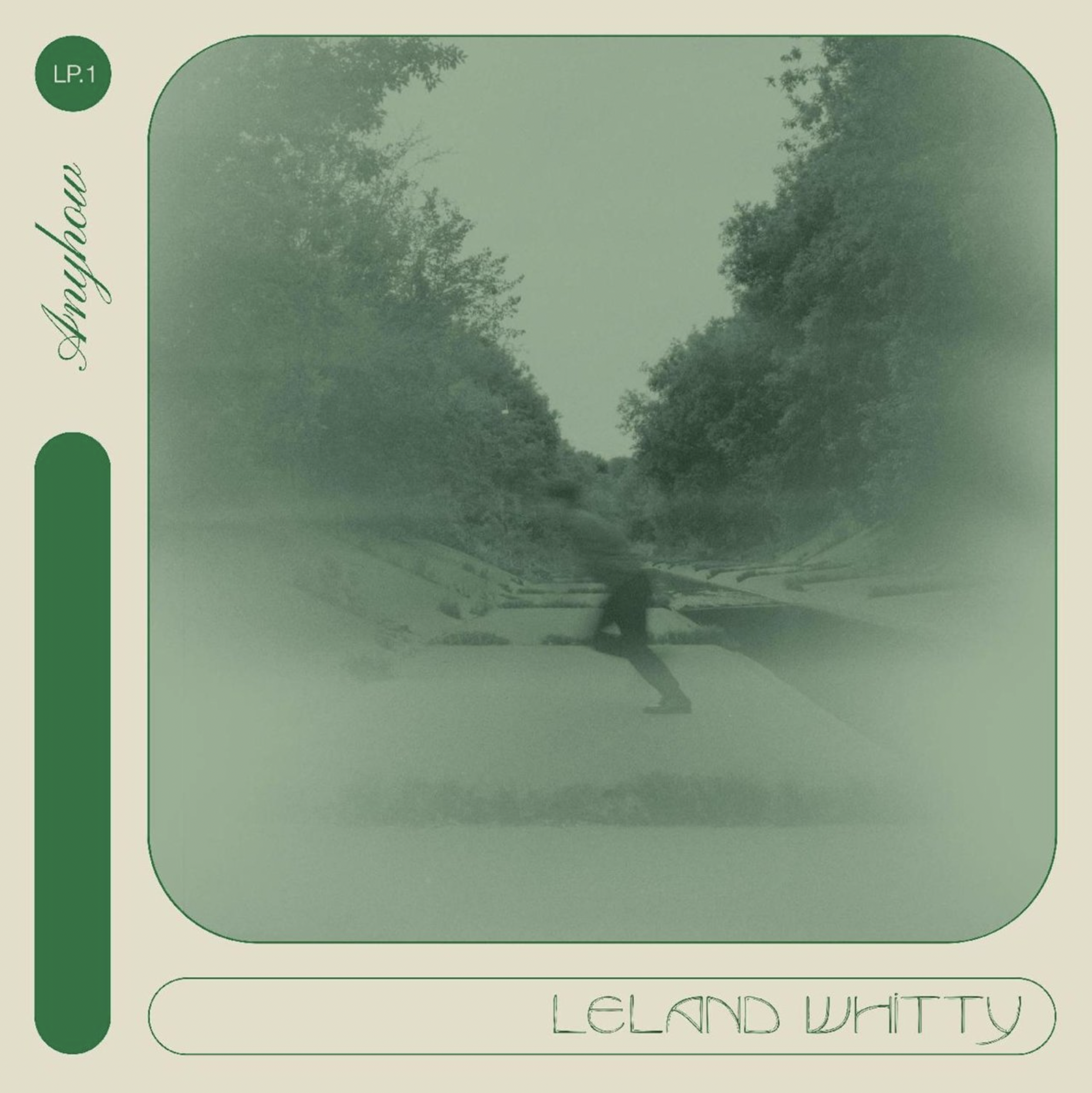 Jazz-schooled composer, multi-instrumentalist (principally, saxophonist and guitarist) and producer Whitty joined Toronto’s improv-inclined Badbadnotgood on their third album. Collaboration with artists including Kaytranada and Kendrick Lamar has emphasised his new-breed credentials, which are further extended by this solo debut.

It’s a short (30 minutes) but superior fusion set whose springboard was Whitty’s completion of a couple of film-score projects: the required focus on narrative made an impact on the music he wrote afterwards and Anyhow is the result, an elegant yet emotionally resonant blend of modal jazz, ambient electronic pop and orchestral soul, with a widescreen sweep.

There are precedents and kindred spirits, among them David Axelrod, Kamasi Washington, Grant Green and Sams Gendel and Wilkes, but Whitty’s style – cool, with a cosmic yet forlorn edge – is distinctive. Standouts are the watery “Glass Moon”, with its languid, blues-smoked sax lines and cyclical, pummelling drums (from Whitty’s brother Lowell), the pastoral, vibes-flecked winding of “Awake” and the closing title track, a divine, Pharoah-like symphony of sax, strings and double bass that ascends slowly to the heavens. 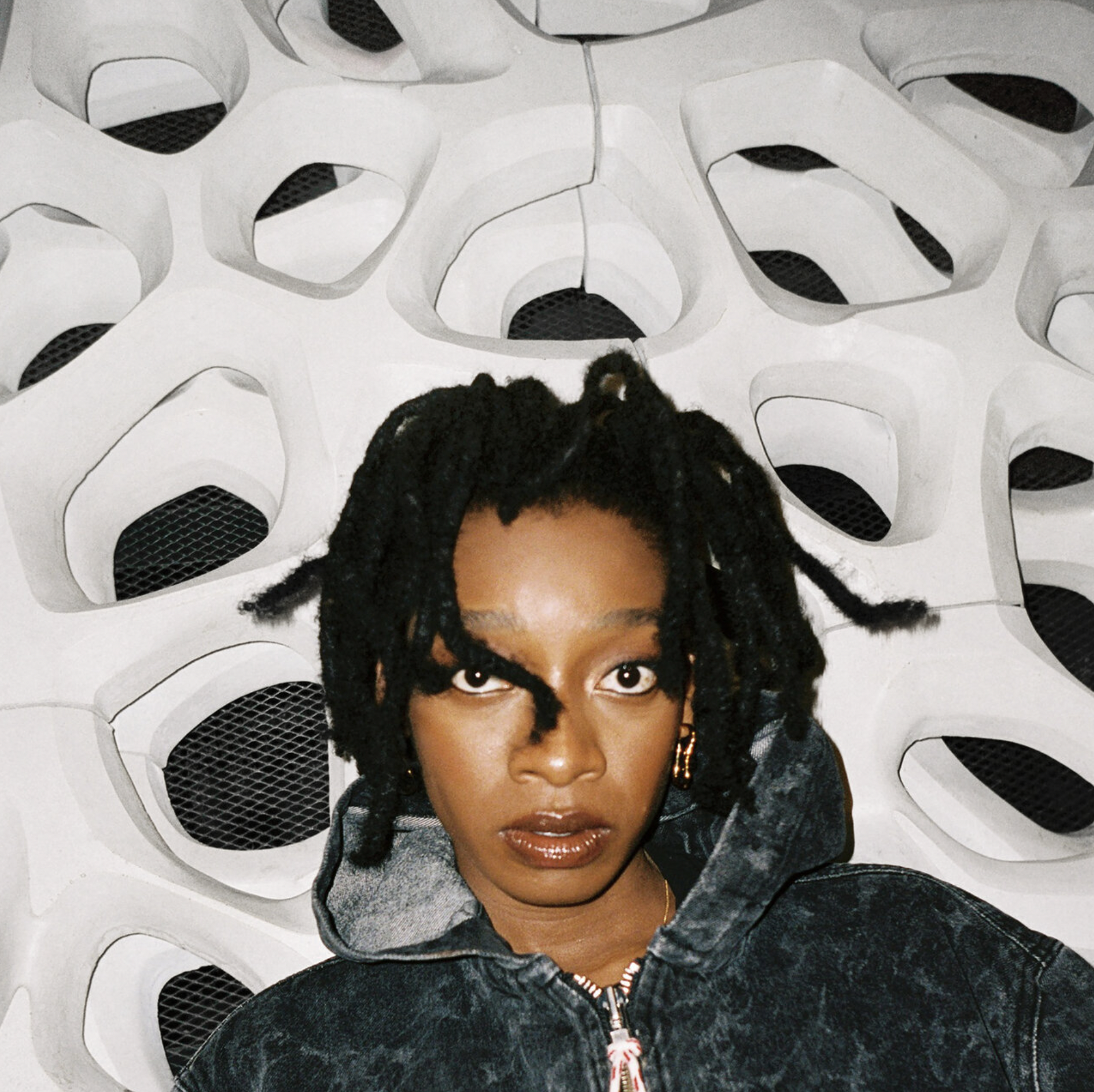 Just 15 months after the release of her Mercury Prize-winning album Sometimes I Might Be Introvert, the London rapper announced her surprise follow-up in a statement on social media. It included the advice,“Honour your truth and feelings. Eradicate fear.”

She holds hard to that on a record whose title is a bold rebuttal of the bad attitudes and dishonourable behaviours endemic in the music business, which often make it hard for women, especially Black women, to assert their agency. There’s venting along both professional and personal lines: on “No Merci” a righteously angry Simz spits, “Everybody here getting money off my name/Irony is, I’m the only one not getting paid”, while “Heart On Fire” has her noting, “Devil works hard, but the business works harder/I vow from now to work smarter”. She’s as fearlessly candid about her vulnerabilities, notably on “Broken” (“I’ve been hitting some lows and never tellin’ a soul”) and “Who Even Cares” (“Every day is a hustle through the pain and the struggle”).

It’s not all about the bars, though. Producer Inflo is again on board and it’s his arrangements of R&B, psychedelic soul, gospel and vintage orchestral pop that bring fullness and colour, adding twists on the cheeky “Gorilla” and short, sharp “Sideways”. 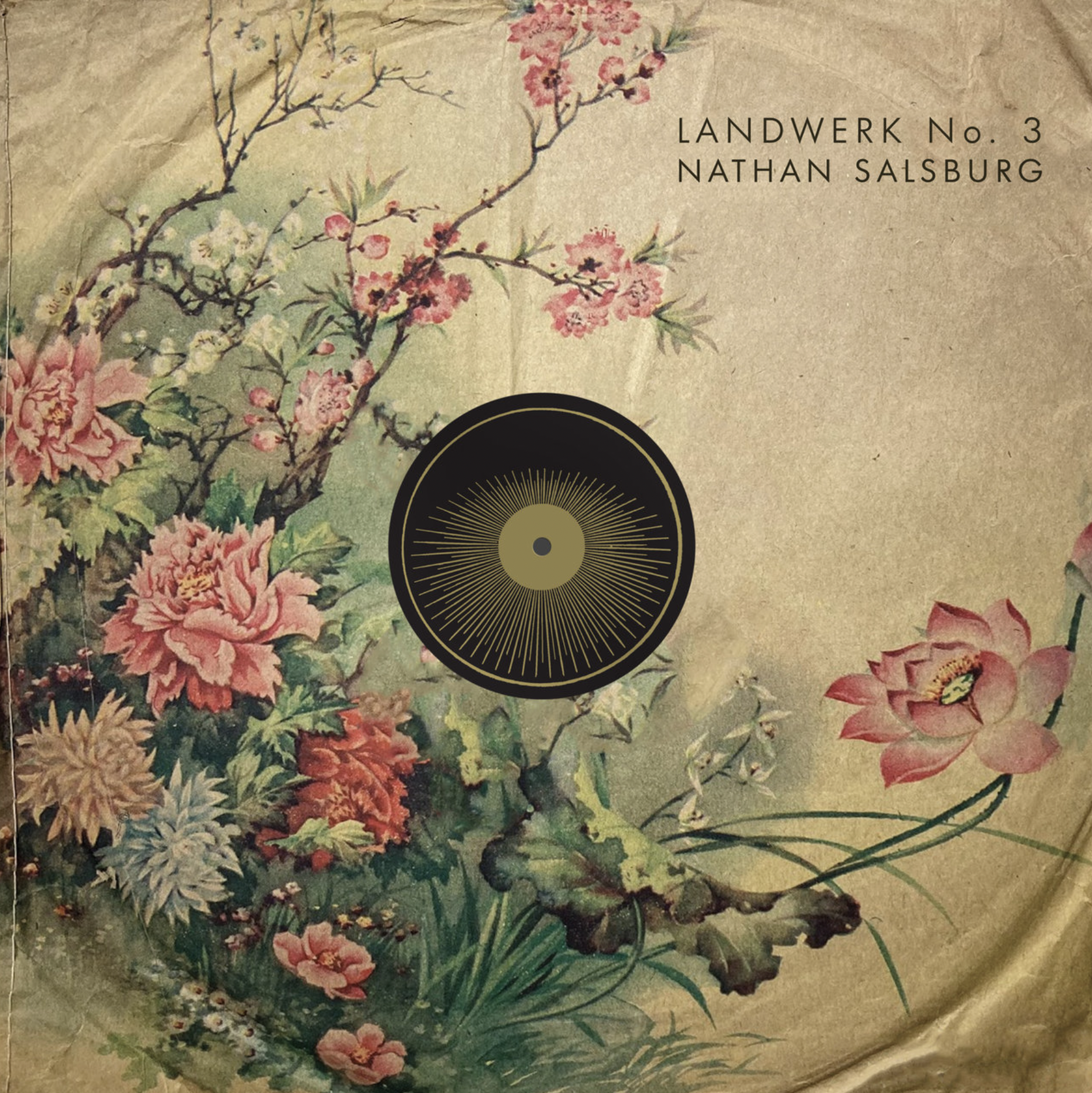 It’s doubtful any musician felt blessed by their predicament during the first pandemic lockdown, but Salsburg at least had the means to artistic production at his fingertips – literally. The Kentucky-based guitarist also works as an archivist and is curator of the complete collection of ethnomusicologist Alan Lomax’s post-1946 recordings. He also has a vast personal collection of 78s and these provided the source material for his instrumental Landwerk series, started in 2020.

It’s hard to describe Salsburg’s relationship with the crackling, seemingly haunted loops he’s made for these six new pieces, from sources as diverse as “Mutter’s Kaver”, by Mayer Kanewsky (recorded in 1914) and Abe Ellstein Orchestra’s “Mazel Tov” of 1940. His guitar style is admirably restrained yet deeply soulful, at times echoing the sweet liquescence of Vini Reilly, so to say he’s playing accompaniment isn’t quite right; he’s more an empathic conduit through which the past flows.

To cherry-pick from any instrumental set is to lessen its potency but the sparse, 10-minute “XI”, whose base is a tumbling piano loop, is particularly hypnotic, Salzburg’s sensual, blues-folk phrases leaving impressions like a cat’s paws in fresh snow. 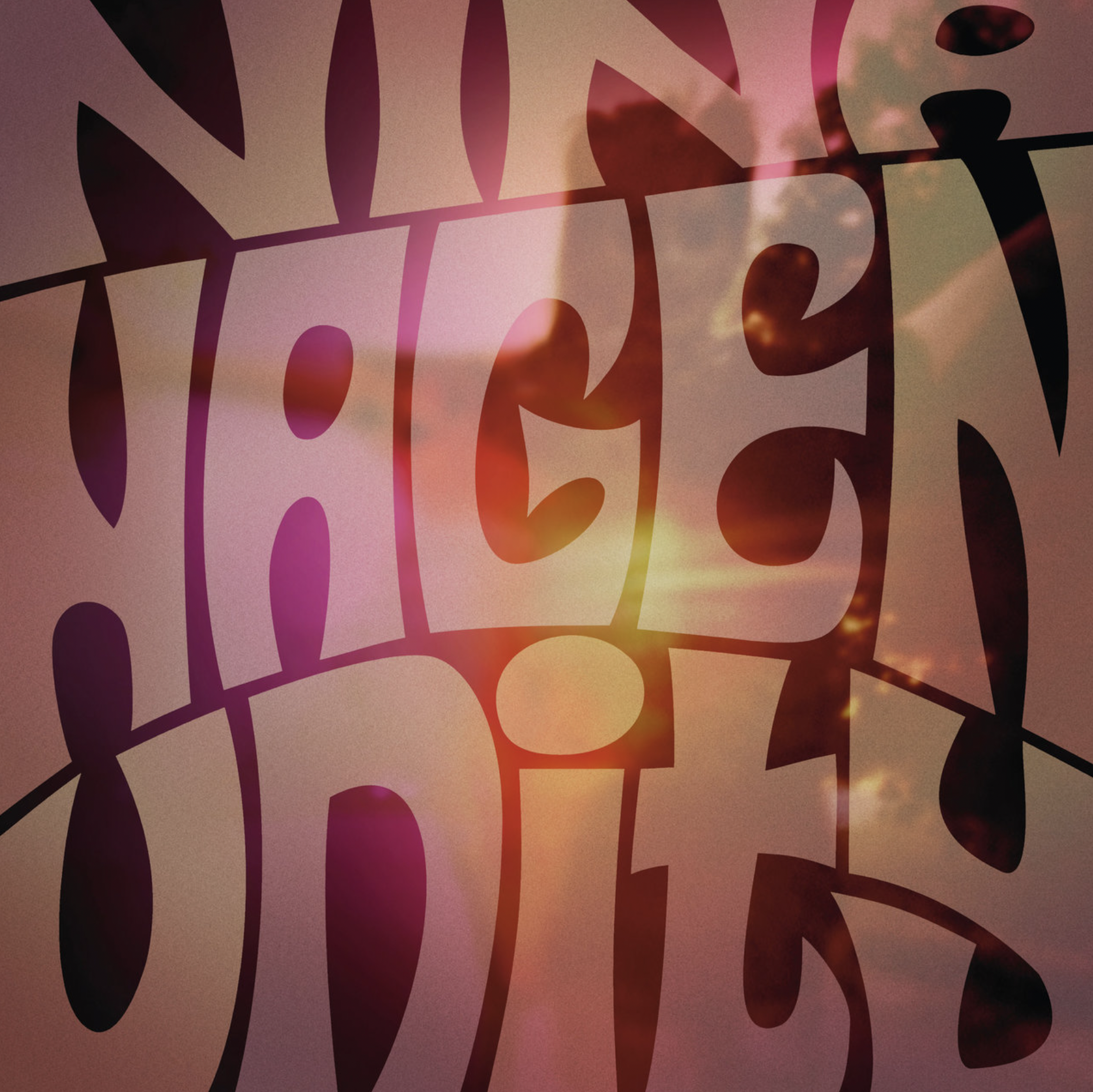 Dubbed “the godmother of German punk”, Hagen has been carving a path as an upsetter, whether with her band or solo, for over 40 years now. Her hallmarks are a powerful voice often used to exaggeratedly dramatic effect and an enthusiasm for sticking her fingers in myriad genre pies – synth-rock, operatic pop, heavy blues, glam-metal, electro-funk and disco.

Unity is her first album in 11 years and though her magpie tendencies have calmed somewhat, with electro-rock/pop dominating, she’s added flavours of punk-funk (“United Women Of The World”), reggae (the title track, featuring George Clinton) and something perhaps best described as troll-rave (“Gib Mir Deine Liebe”). The “unity” on Hagen’s mind clearly isn’t stylistic – after four decades, she’s not about to dance to uniformity’s tune – but of a universal, behavioural kind.

Hence the inclusion of Johnny Cash’s “Redemption Day”, where her voice takes on Grace Jones’s growl, and a heartfelt (if somewhat redundant) German-language cover of Dylan’s “Blowin’ In The Wind”. The standout, however, is “Geld, Geld, Geld”, with its clubland pulse and shimmering, irresistibly groovy synth motif.