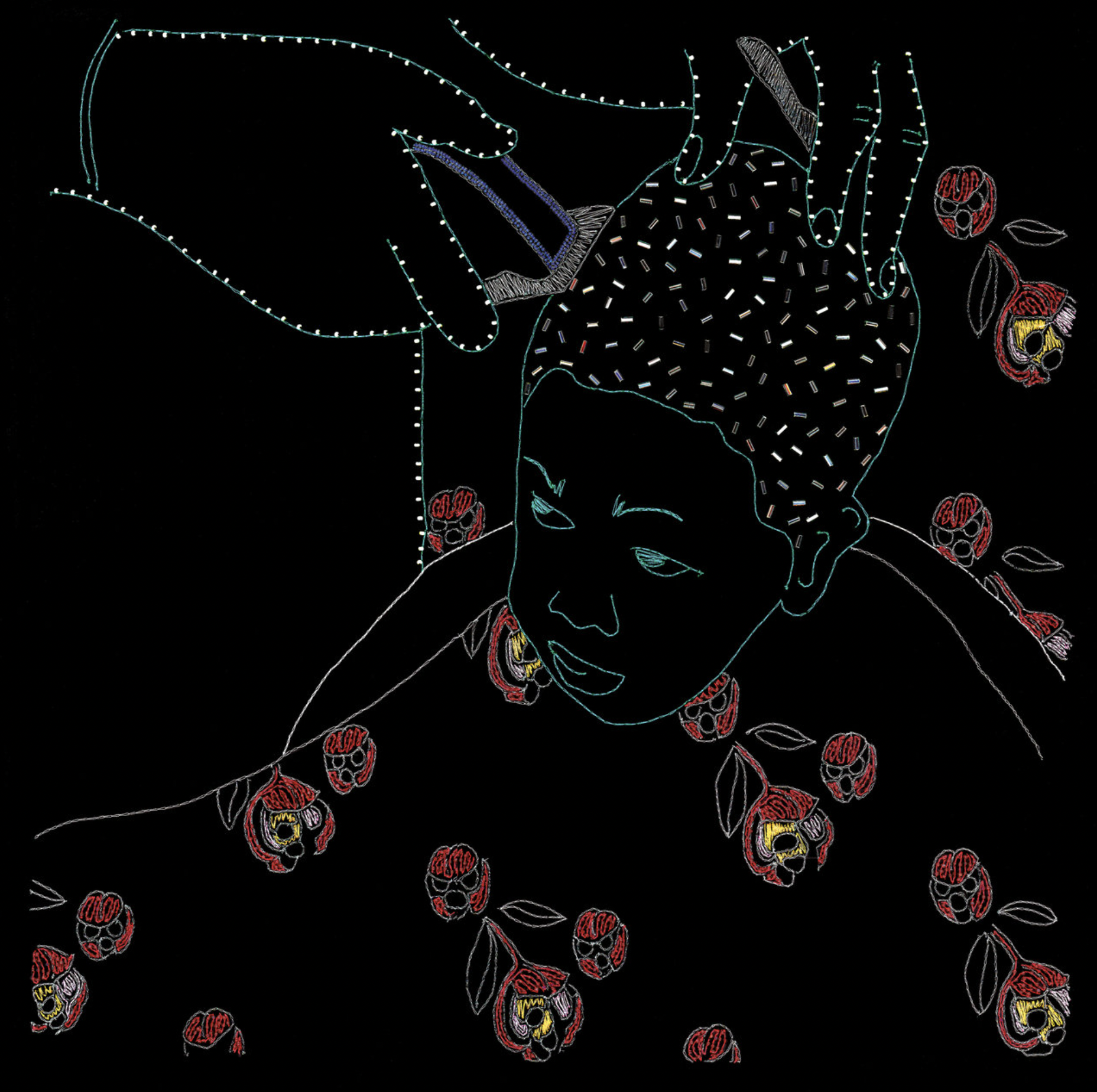 In true DIY spirit, these three women started Big Joanie because they didn’t see their identity as Black feminist punks represented on the London scene, however ostensibly inclusive. Sistahs, their debut album of 2018, was a set of lean-boned songs fashioned from riot grrrl-style punk and lo-fi indie pop, with Motown girl-group vocals and lyrics addressing everything from racial tokenism to broken friendships.

With their follow-up – again on Thurston Moore’s label – the trio have broadened their sights without any dilution of energy or intent. The slashing guitars of Sleater-Kinney and Breeders’ chugging melodicism are still in play, but the pacing of these new songs is more varied and the band often step boldly out of character, notably on “Today”, where hints of The Pretenders are folded into a choppily insistent rhythm, the drum machine- and Casio keys-driven “Count To Ten”, which recalls a downbeat Marc Almond and “I Will”, whose swirling organ conjures goth-grunge moodiness. Elsewhere, Big Joanie release their inner Blondie and channel a less anguished Courtney Love: they may be looking to the future with Back Home, but they’re tending their roots, too. 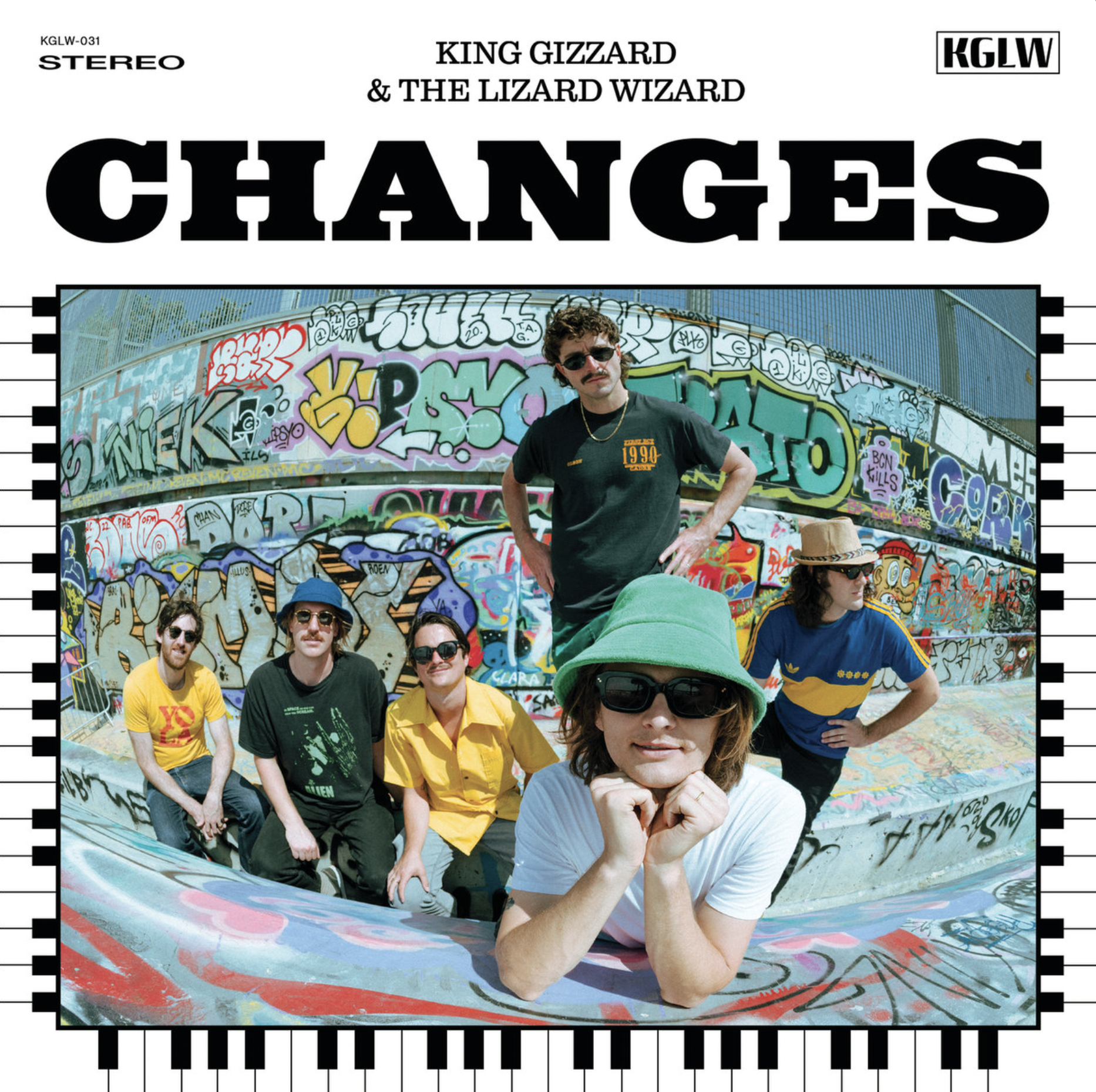 Their name may be off putting for some, but to ignore this extraordinarily prolific Melbourne sextet is to miss out on a rich mine of psychedelic rock that embraces kosmische, ’70s heavy rock, thrash, prog, sci-fi metal, jazz and more. Changes is their 23rd studio album and incredibly, their fifth of 2022.

At its core is another of the conceptual challenges the band often set themselves – switching between two different scales with each chord change in all seven songs. This translates not just as boundless energy but also a ton of earworm intrigue, in a set that’s more pop-attuned than many of their records and generally favours synths over guitars. To that end, it taps disco, soul and R&B in both their modern and classic forms, as with the 13-minute “Change”. The album’s opener, it launches with a long passage of laid-back and shimmering, US ’70s funk/R&B, before locking into a sunny motorik groove that leads to a heads-down, garage-prog finale. Less complex, but just as instantly compelling are “Gondii” (The Cars raised on Neu!) and “Exploding Suns”, whose solemn eco message is delivered via a rapturous symphony of cosmic soul. Changes, indeed. 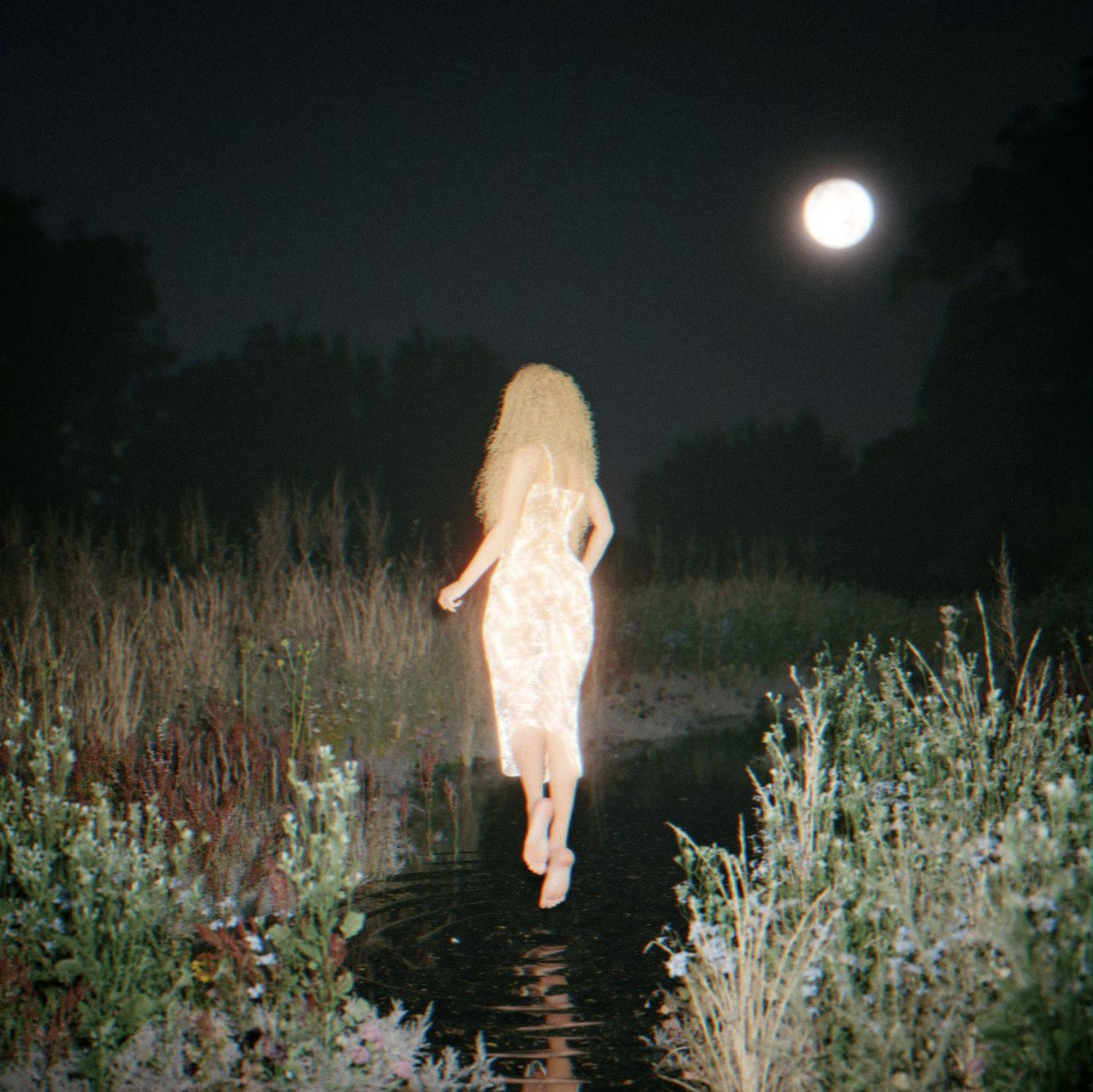 Plenty of artists can thank TikTok for their breakthrough, but this New Jersey singer/songwriter’s experience was different. After discovering that a rap track featuring an uncredited sample of her voice had racked up views in the millions, Foushée posted a video on the platform to declare herself, earning not only a credit but also more acclaim – and a recording contract.

Her debut album of last year, Time Machine, was a mix of alt-pop, indie soul and R&B, pulled together by an alluringly fragile yet athletic voice. Rather than settle, with softCORE Foushée is still switching between genres and has amped up the contrasts. She opens with “Simmer Down”, a hurtling, punk-pop squealer that tips its hat at The Runaways’ “Cherry Bomb”, then drops straight down for “I’m Fine”, a sun-dappled, indie-folk number strafed with micro bursts of deranged guitar/beats. After “I’m Bored” – a mash-up of emo-pop and electroclash – the songs fall thick and fast: an agitated “Spend The Money”, with AutoTuned bars from Lil Uzi Vert, the minimal shudder of “Unexplainable’, which suggests an operatic TLC and closer “Let U Back In”, a cooing, sugar-spun ballad about trust. It’s an(other) unusual patchwork, underlining both Foushée’s protean creativity and her determination to call the shots. 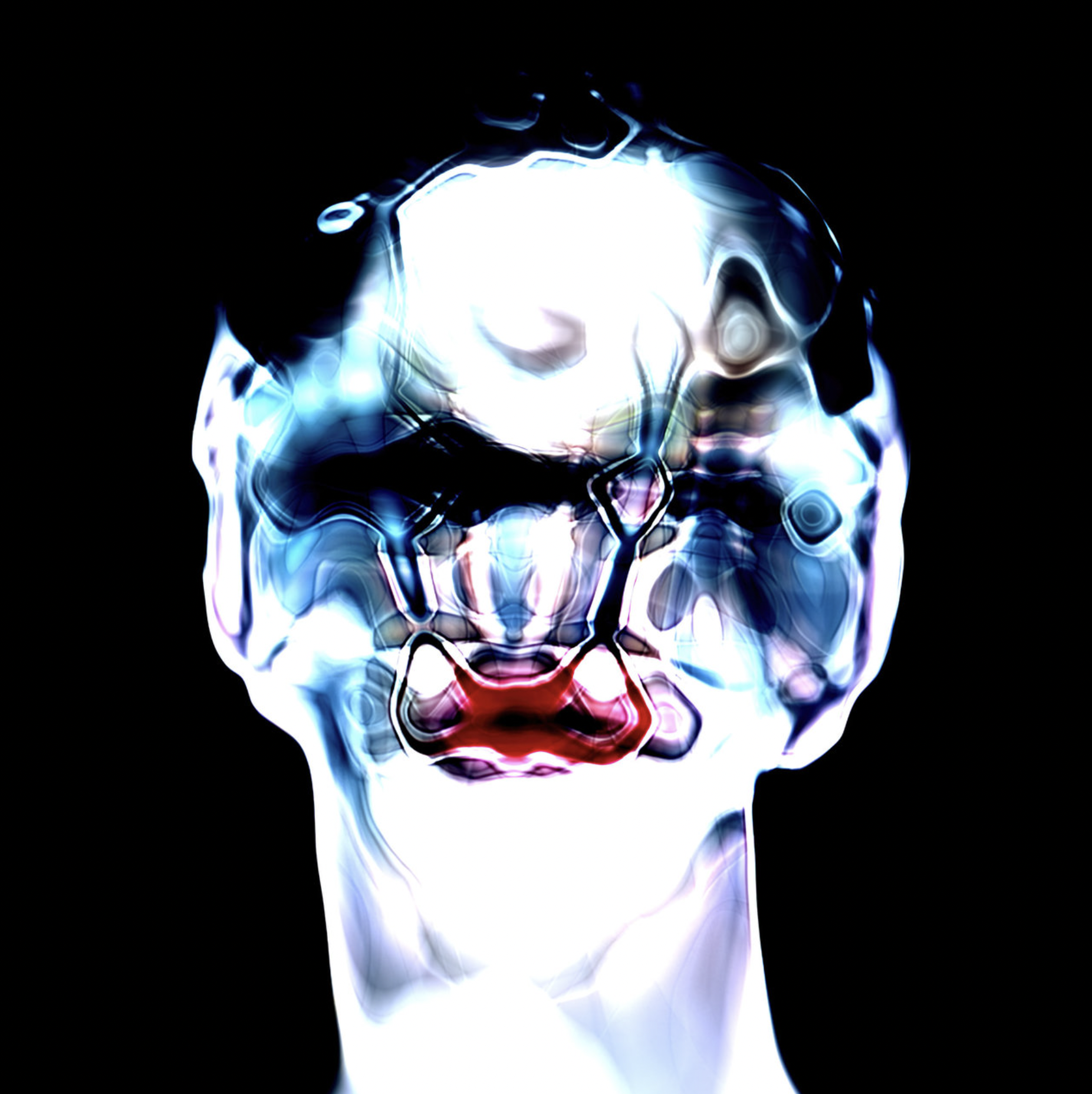 Avery’s CV includes a long DJ residency at London club Fabric, from which he emerged in 2013 with his full-length production debut, Drone Logic. A hybrid of Detroit techno, house and electro defined as much by melody as beats, it also threw curveballs – nods to Underworld’s longform raving, My Bloody Valentine-styled drone – that set Avery apart from his peers.

These differences have come to define his sound, though nearly a decade on, he claims he’s “no longer dealing in a misty-eyed euphoria” – a harsh self-judgement, since he’s long wrought imaginative compositions from his old crushes. His description of Ultra Truth as “a distorted fever dream of a record” is harder to disagree with, as it shifts powerfully and skilfully between dread and bliss, with sculpted synth fields and pristine melodies key features. The set is built as a listen-through, but standouts include “Higher”, a breakbeats-driven adventure over which hangs a thick synth cloud that switches mood and swells steadily, the darkly glittering and crunchy “Overflowing With Escape” and “Lone Swordsman”. The latter was first released in 2020 as a tribute to the late Andrew Weatherall: sweet yet heavy with sadness, it also throbs with bright light, a farewell salute to an early champion and Avery’s friend.