Our second film in the series: The Mentor, follows the renowned career of Mastering Engineer & NYU Professor Alan Silverman. 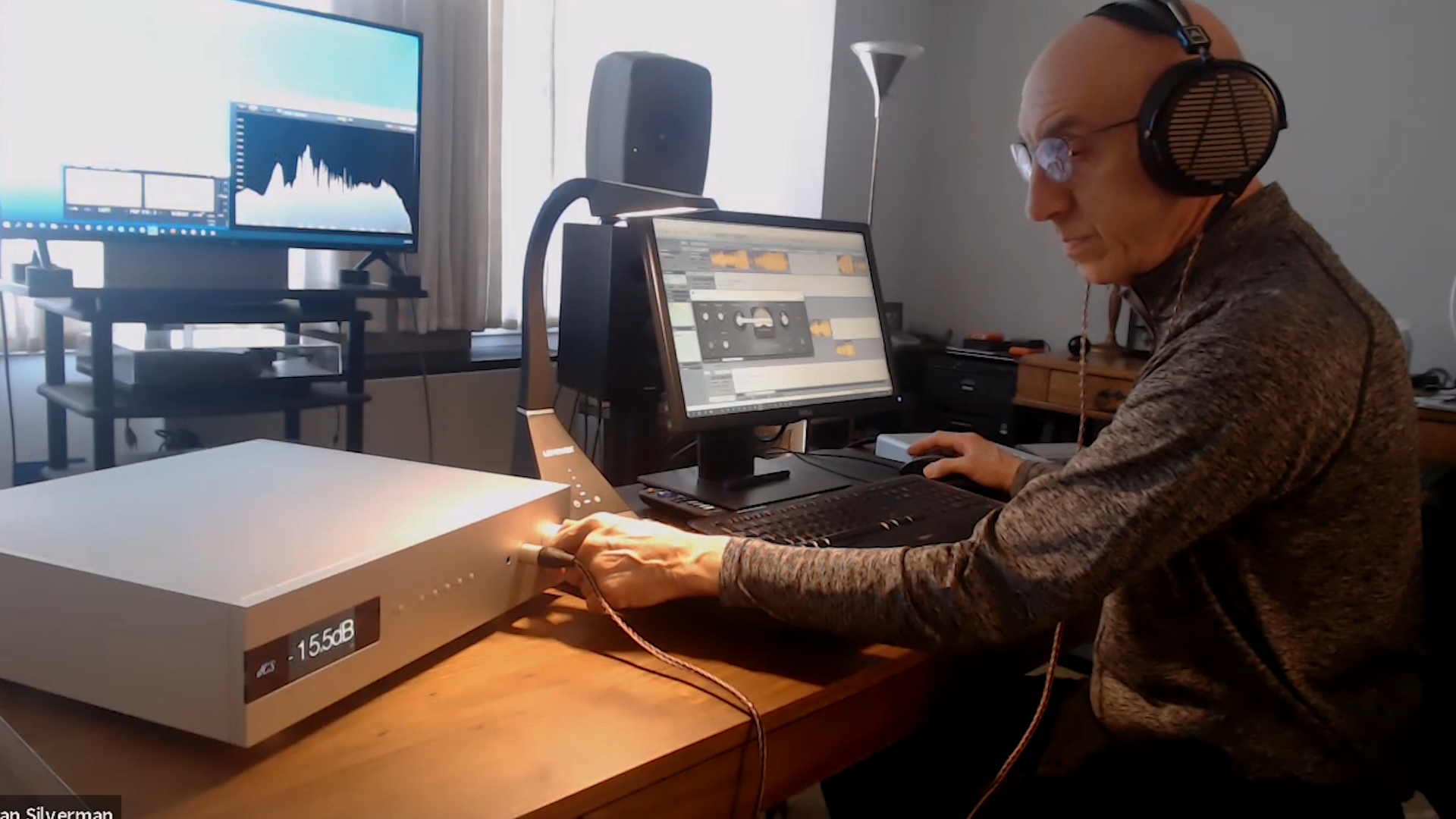 Alan Silverman started his career as a technician for a major studio. On his first day at work, The Rolling Stones were in studio A, Hall and Oates in B, and AC/DC and Foreigner in C. From this auspicious beginning, Alan sought a career as a recording and mixing engineer.

As he evolved his craft, he found his greatest passion was for the final stage of the recording process—mastering. He has worked with Judi Collins, JD Souther, Keith Richards, Rufus Wainwright, Willie Nelson, Patricia Barber, and Nora Jones—among many others. Several projects Alan has worked on have earned Grammys. Alan is one of the most respected mastering engineers in the industry.

For several years, Alan has used dCS components as a part of his process. Rossini served as the digital hub in his monitoring system, and the Bartòk occupies a position in his mastering suite for headphone and loudspeaker playback.

Alan believes music is intrinsic to the human experience, literally coded into our DNA. This understanding led him to pursue a second career in teaching. Alan is an adjunct professor at NYU and teaches courses in the undergraduate and post-graduate colleges. In this role, he meets talented young artists who share his passion for recorded music. The Mentor, our second film in the Bartók Master series, celebrates his contribution to the enjoyment of recorded music and his role in mentoring young professionals.

Please join us in celebrating Alan's work. You can view his film here.