Our first film, The Outsider, follows the fascinating career of Béla Fleck – the world’s premier banjo virtuoso. Like most banjo players, Béla began his career playing in bluegrass bands. But his passion for all types of music, from pop to jazz to classical, drove him to bring his beloved instrument to genres into which no banjo player had ever ventured. 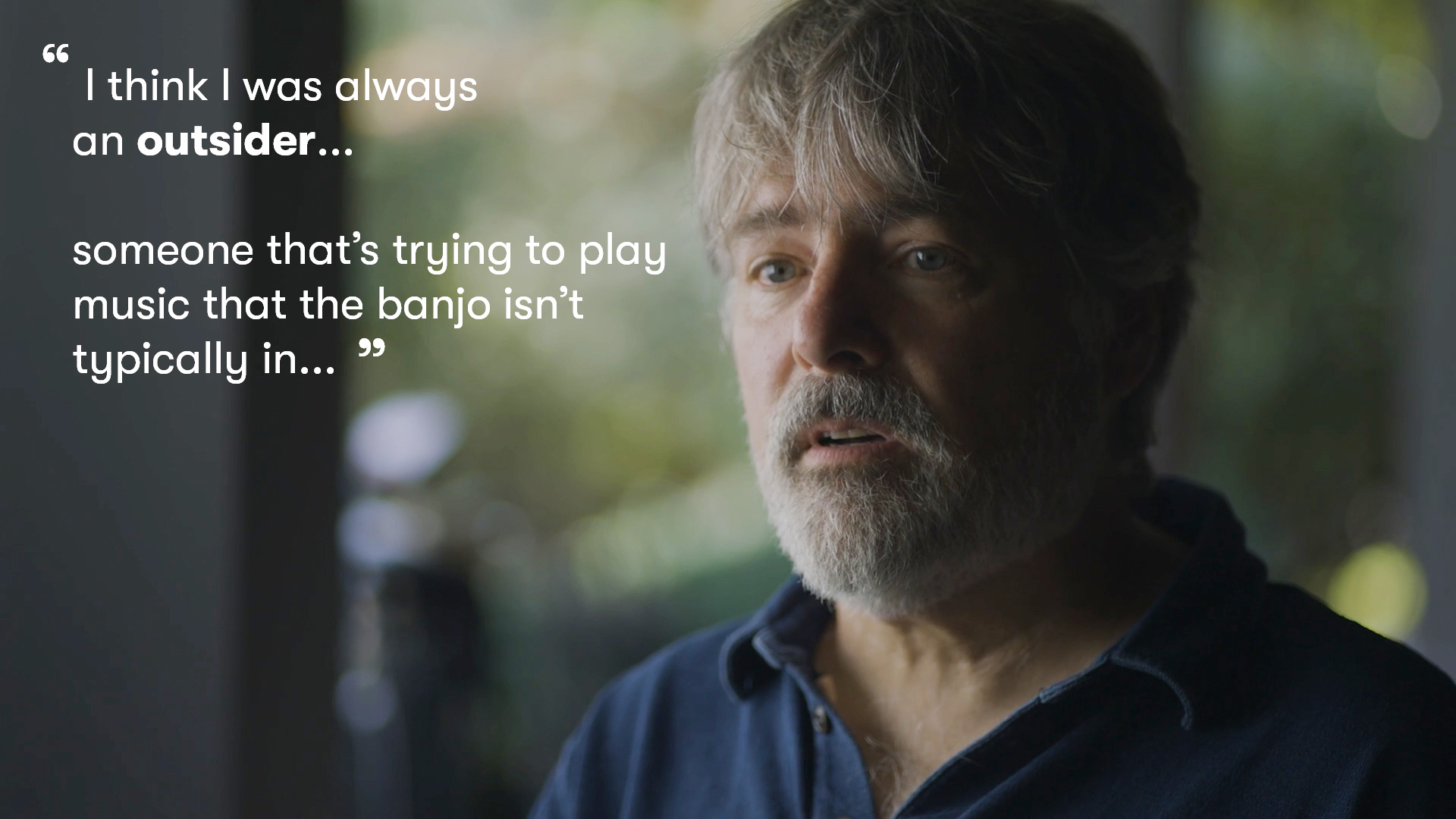 As Béla puts it, “I think I was always an outsider, somebody who is trying play music the banjo isn’t typically in.” His collaborations with Chick Correa, Edgar Meyer, Abigail Washburn, and the Flecktones span genres from jazz, classical, pop and Bluegrass. His prolific namesakes – Béla (for Bartók), Anton (for Webern) and Leos (for Janacek) would seem to destine Fleck to compose his own classical work. In 2011, Fleck premiered the first stand-alone banjo concerto, The Impostor, with the Nashville Symphony Orchestra, which commissioned the work. It has now been performed over 50 times worldwide.

Please join us in celebrating Béla’s work. You can view his film here. 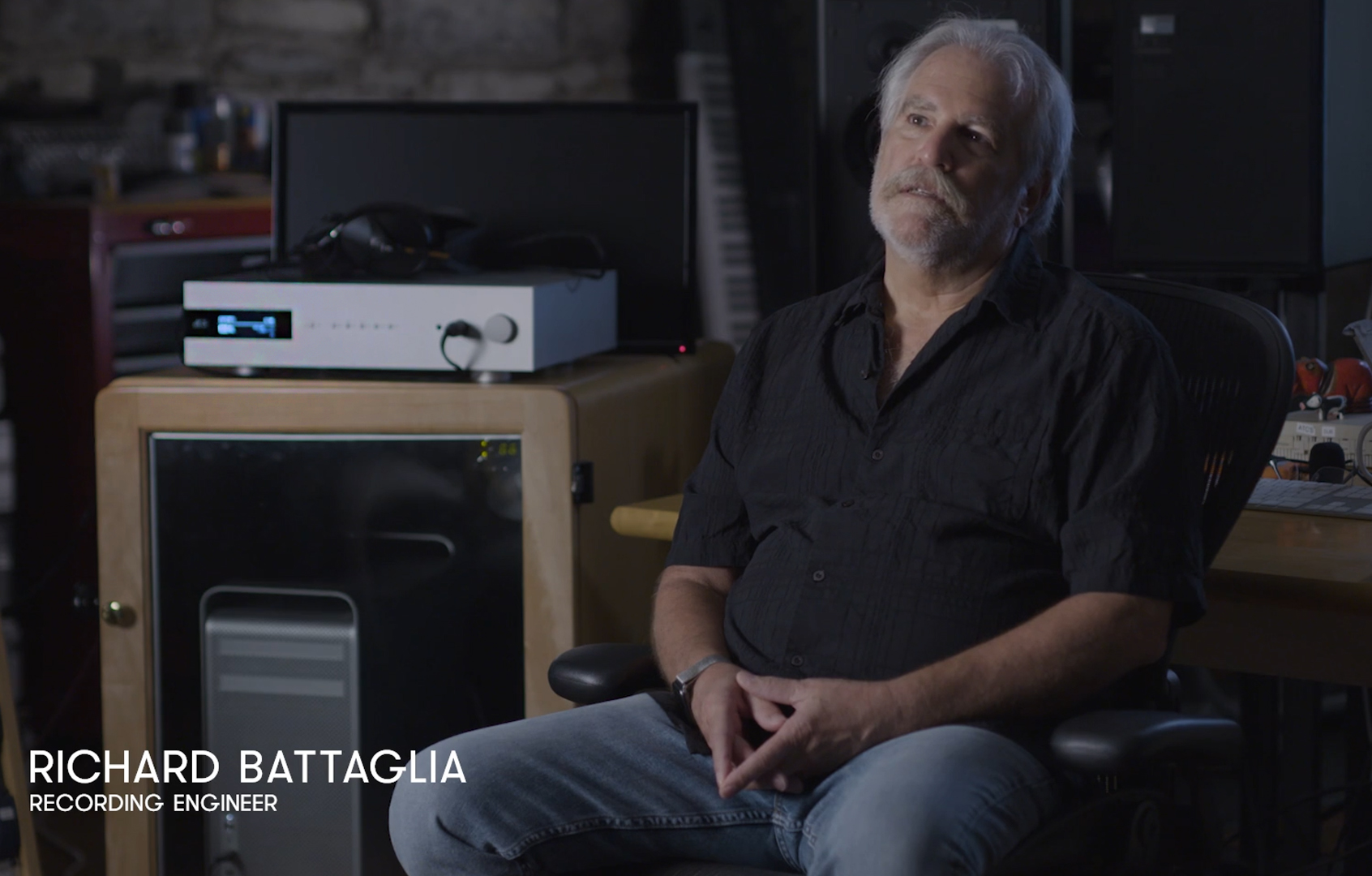 When we designed the Bartók, our goal was to incorporate as much of the technology found in our world-renowned Vivaldi and Rossini systems as possible. Bartók shared the latest generations of our pioneering Ring DAC™, clocking architecture and digital processing platform with its larger siblings. It brought a unique combination of hardware and software unrivalled in its sonic and technical performance – housed in an elegant and timeless industrial design.

Bartók was designed from the outset to be futureproof and updatable. With its flexible hardware and firmware, it’s a system we intended would grow and evolve – would continue delivering a state-of-the-art listening experience for years to come.

Last month we introduced a significant upgrade to the Bartók platforms – the Bartók 2.0. The second-generation firmware included performance upgrades, which, until now, were exclusive to the Vivaldi and Rossini platforms. 2.0 was a significant update to the mapping algorithm that controls the dCS Ring DAC. It also included improvements to DSD upsampling and added new filter options. 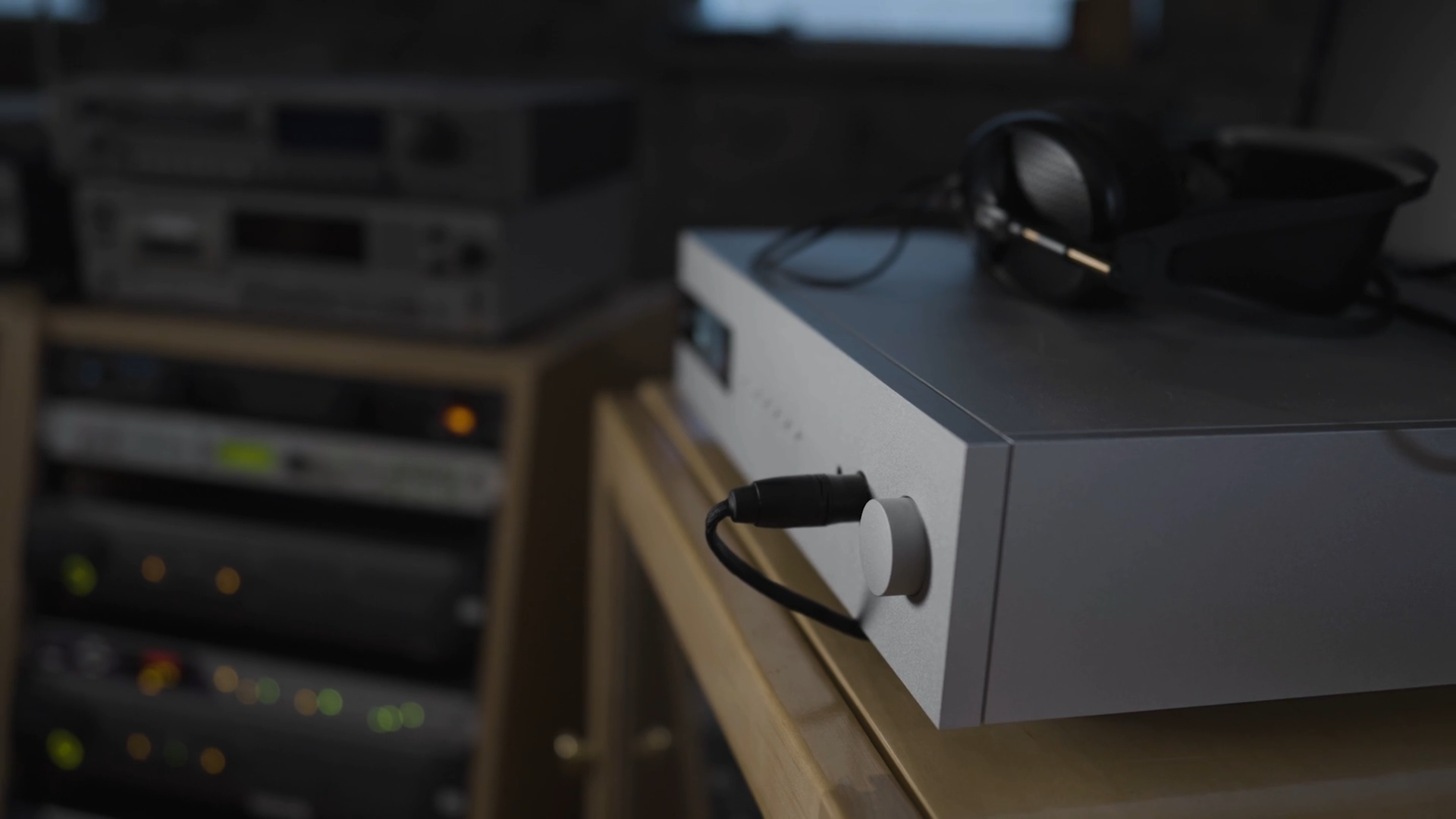 "Once Pro Tools came about I turned into a bit of a tech head...and ever since then I've just been into editing and mixing. I gradually started doing more and more of it and we would tweak the mixes until they were really sounding good.

That became kind of a trademark thing about The Flecktones. What I would say is that when all you have is instruments...that's all you good they sound.

When I put the headphones on and started listening to the Bartók - all of a sudden I hear all these things in the mix I didn't know were problems I could hear clicks I could hear panning...deatils...so much going on.

I have to say it was the best headphone amplifier I had ever heard- and I started to refine things."