Bartók Masters: A series celebrating the work, histories & passions of music industry creators using dCS Bartók. Our third film in the series: The Listener, follows the career of producer and label director at HighBreedMusic: Tariq Khan.

Our third film in the series: The Listener, follows the career of musician and label director at HighBreedMusic: Tariq Khan. 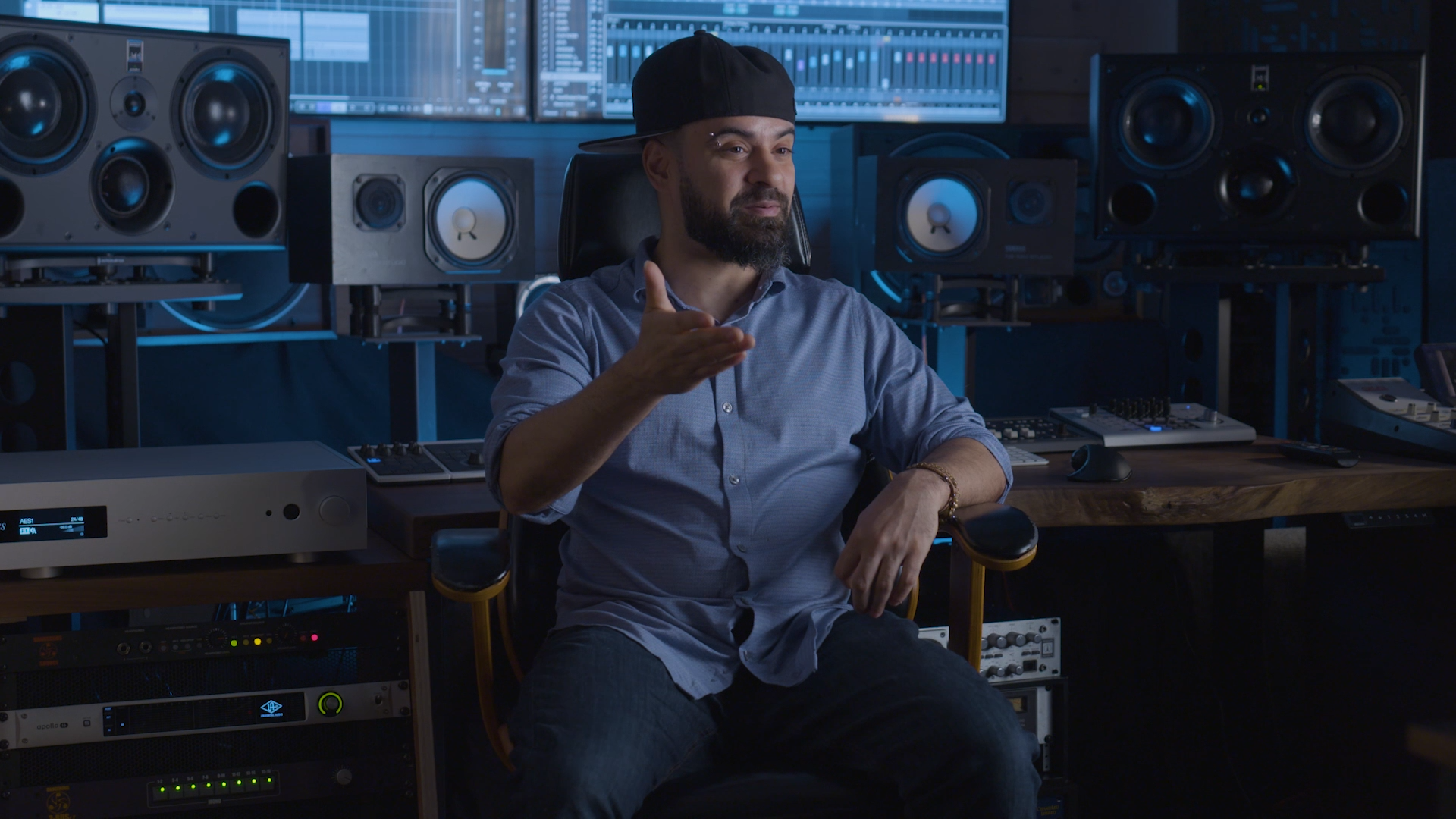 Tariq Khan is a music producer in Brooklyn, NY. Together with his partner, Nikki Birch, they curate a label, HighBreedMusic, dedicated to discovering and showcasing artists working outside the world of corporate music sponsorship. Part of their vision was the creation of the Recording Lounge, a place where talented musicians could congregate with their peers and make the music they wanted.

As keyboardist for The Roots, Ray Angry, says, “before, you didn’t have this in New York City, a studio where cats knew this is the vibe.” And congregate they did. The Recording Lounge plays host to the largest collection of session players for the artists everyone knows—The Roots, John Legend, Meghan Trainor, Beyoncé, Shawn Mendes and many more. All the while, Tariq was listening for the talent he could introduce to a wider audience through HighBreedMusic, and—starting in October—HighBreedMusic’s own channel on Quincy Jones’ QwestTV. 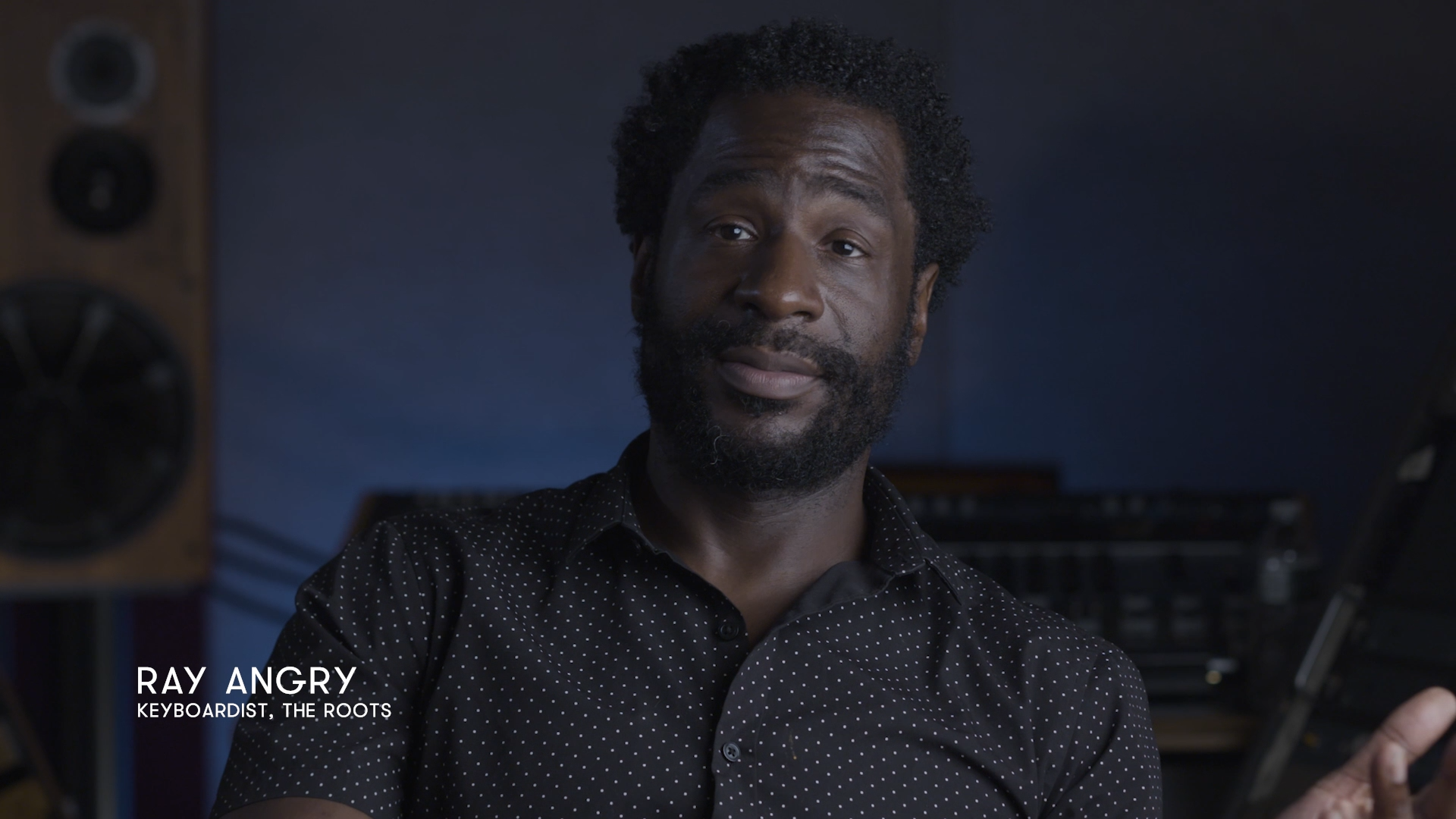 But listening, as Tariq discovered, was more than just a trained ear. He had developed his ear early growing up in Montreal, immersed in a rich multi-cultural city, studying multiple instruments and musical styles. His months of study with a tabla guru taught him a new dimension of what it means to listen—not just to sounds and rhythms, but to a new way of thinking. Tariq moved to New York City in his 20s, an unknown, looking to connect with the artists who inspired him.

Things were difficult until he remembered his guru’s lesson and began devoting his efforts not to self-promotion but to being of service to people. The doors began to open, and the astonishing community of musical excellence which now surrounds him is the result. 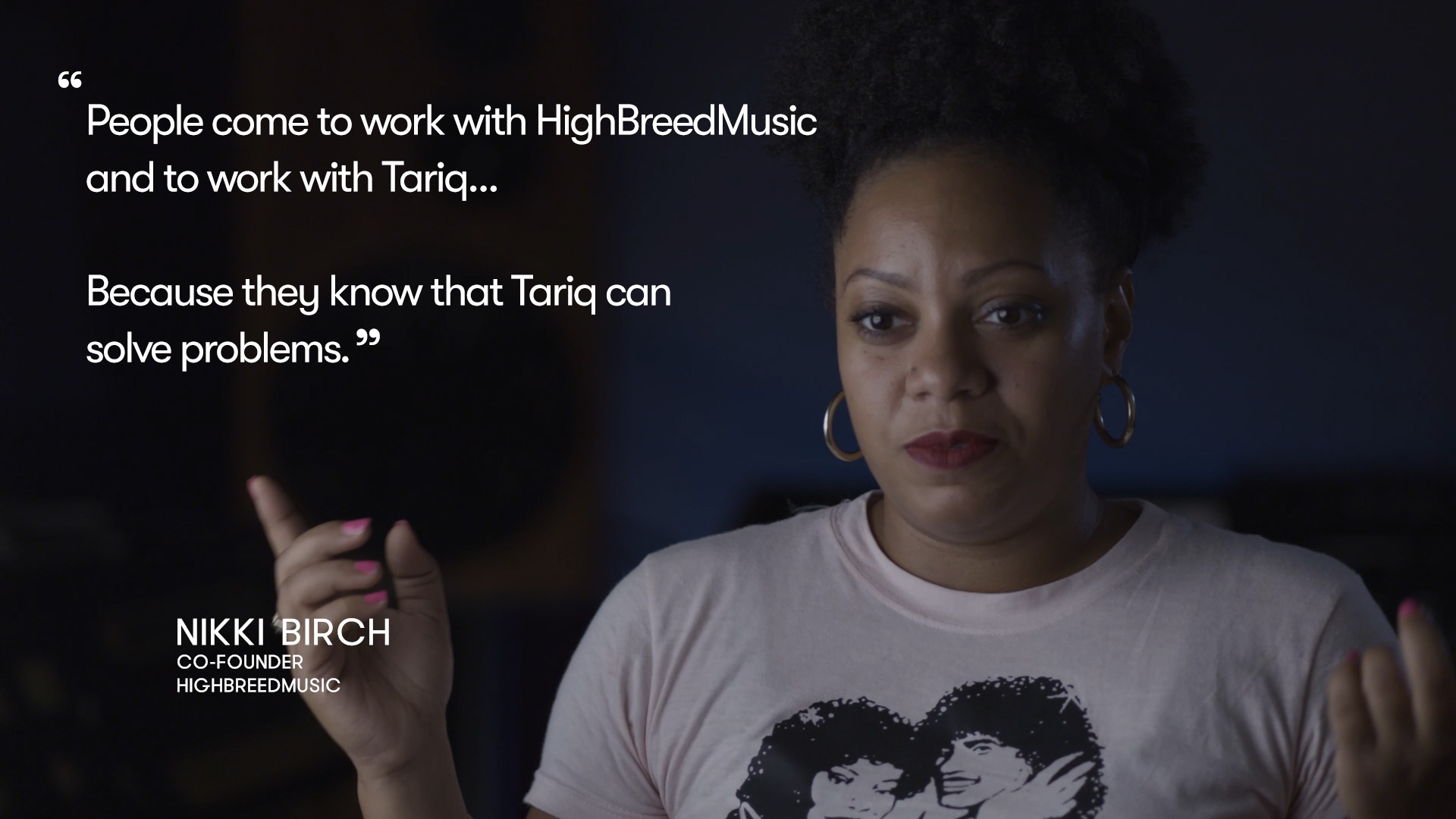 Please join us in celebrating Tariq's work. You can view his film here.