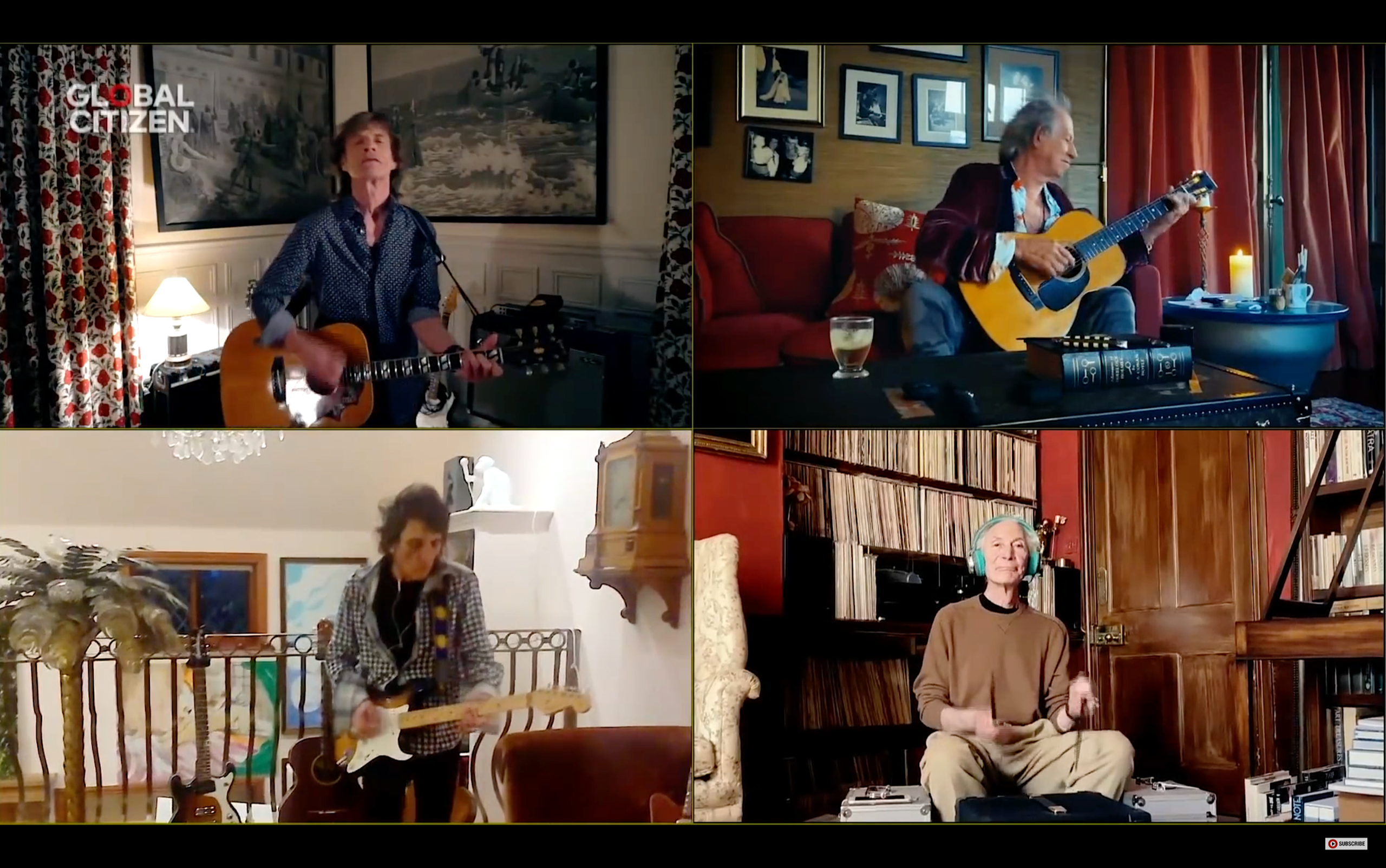 The advent of Covid-19 – officially declared a global pandemic on March 11th, 2020 – is already having effects that run far beyond the tragic fatalities that the media is currently focusing on. The mass social isolation needed to suppress its spread is beginning to cause problems for most sectors of the world’s economy, as it becomes apparent that it could take years and not months, for normality to be restored…

The advent of Covid-19 – officially declared a global pandemic on March 11th, 2020 – is already having effects that run far beyond the tragic fatalities that the media is currently focusing on. The mass social isolation needed to suppress its spread is beginning to cause problems for most sectors of the world’s economy, as it becomes apparent that it could take years and not months, for normality to be restored…

Although the coronavirus outbreak is affecting different parts of the global economy in different ways, it’s now becoming clear that the music industry has already been hit hard. In the UK for example, we know from several sources that CD sales have dropped by around a half in the past month. In recent years we have witnessed a clear move towards music streaming, and the coronavirus pandemic will surely have accelerated this. Yet the music business still gets much of its revenue stream from physical media sales – which are now drying up.

This is down to both the traditional high street music retailers being closed due to the lockdown, and their online equivalents being unable to get discs delivered due to logistical reasons. For example, Amazon – which sells around fifty percent of all Compact Discs in the UK – reportedly hasn’t restocked many titles, having perfectly understandably chosen to concentrate on delivering home essentials instead.

If you sympathise with the major music retail chains struggling to cope with the lockdown, spare a thought for the smaller independent music shops. Arguably, these are more grounded in their local community – so the prospect of being shut down will have come as a terrible surprise. Historically, they’ve played an important role in the British music scene, with many great band members whiling their younger lives away in iconic shops like Rough Trade and Honest Jon’s. As such, it would be a tragedy to lose them, not least because they’ve been a social and creative hub for so many great recording artists over the years.

Geoff Taylor of the British Phonographic Industry recently said that, “the BPI is determined to help protect the sector as much as it can, but revenues will obviously decline in the short term, and we are concerned that the crisis may threaten the ongoing viability of some physical music retailers.” It’s becoming clear that the government may have to look at innovative solutions to get people back into shops such as these, once the lockdown is over. The BPI suggests a temporary freeze on VAT for physical music once stores reopen, to help the sector get back on its feet.

There’s a little light at the end of the tunnel, as some good comes out of this terrible pandemic. For example, Sony Music’s parent company has just announced a $100m global relief fund to bring help to those impacted by Covid-19. The One World: Together at Home Special event – held in association with the World Health Organisation – saw The Rolling Stones perform a socially distanced rendition of You Can’t Always Get What You Want, with each member of the band playing together from a separate location (link https://www.youtube.com/watch?v=N7pZgQepXfA). Lady Gaga, Celine Dion, Lang Lang, Paul McCartney, Stevie Wonder and Sam Smith also took part, among many others.

The hope is that the lockdown will begin to be eased in mid-May in the UK, but other countries that have already begun to do this are staging it in a way that large concert gatherings are pretty much at the bottom of the list. Major music venues may be able to weather the storm, but it’s less certain that small independent ones – effectively the grassroots of the industry – will be able to survive this seismic shock. The Music Venues Trust, which represents 670 grassroots live spaces across the UK, has said that over three quarters face imminent closure, due to not being able to pay their rent. Some types of government help may be available, but again the worry is that many venues will fall down between the cracks, so to speak.

The only small crumb of comfort is that before the pandemic struck, the UK’s music industry was actually in very good health; this country was the second biggest music exporter in the world after the USA, and revenues climbed by 7.3% per cent last year – which was the fourth successive year of growth. Because the fundamentals are basically good, the hope is that the 72% of British musicians who are self-employed can start performing and recording again in some capacity, soon.