The past year has been a tough one for musicians – even more so for artists looking to break through. But there’s a wealth of exciting new music to look forward to in 2021. Here, Kate Hutchinson selects six emerging musicians who are carving out a new path with their distinctive and experimental sounds.

Future Sounds: artists to watch in 2021 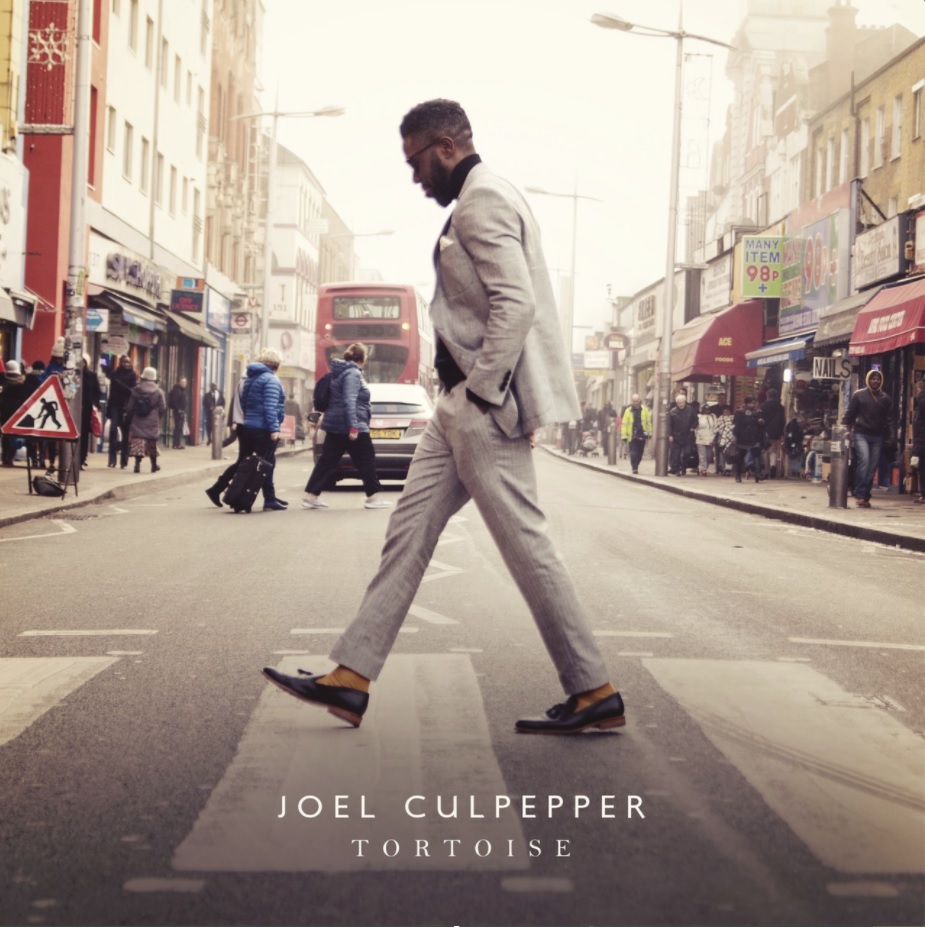 Originally from Peckham but he could as easily hail from the streets of Los Angeles: his sound has the sun-dappled 70s funk and soul touches of Angelenos like Anderson .Paak, until his spoken-word interludes reveal his London accent.

The singer, whose voice reaches gorgeous gravelly lows and stunning Prince-rivalling highs, has been releasing music since 2009. At 36, he’s a lot more experienced than your usual hotly-tipped new talent, and has only recently given up his full-time job as a learning mentor for children, but you get the sense that tastemakers are only just catching up to him because his sound is streets ahead.

His performance of the song ‘Woman’ has had over 12 million views since it was posted on YouTube channel COLORS in 2017, and revealed an incredible falsetto, drawing comparisons with US artist D’Angelo. This year, he’ll release his debut album Sgt Culpepper, which features the funk-licked single ‘Poetic Justice’, produced by popular jazz-soul artist Tom Misch. 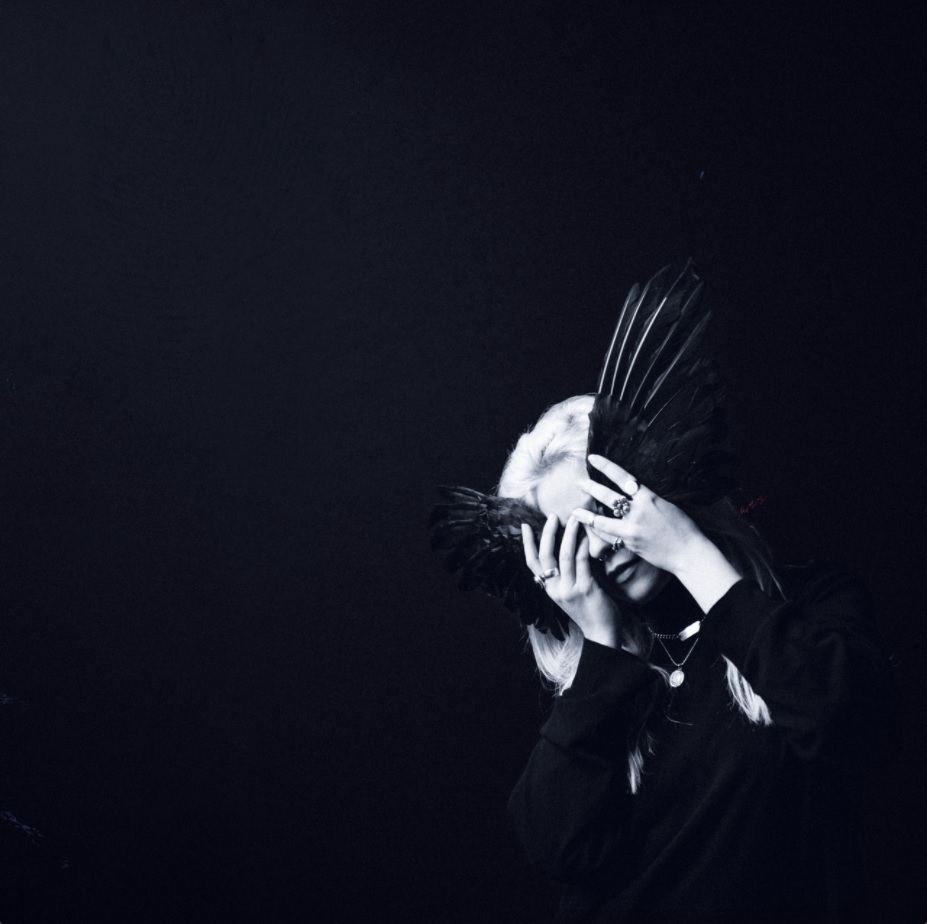 Fans of the cathartic broodiness of Phoebe Bridgers and the dramatic tension of Nadine Shah’s indie-rock will find much to love in the music of London-based singer-songwriter Anna B Savage. She has supported Father John Misty and Jenny Hval on tour but beyond the name recognition, Savage’s devastatingly intimate music stands alone.

It’s been a while since her debut EP in 2015, but following a bout of imposter syndrome, she returned with her debut album, A Common Turn, at the end of January. Produced by Mercury Prize nominee William Doyle (aka East India Youth) it sees her raw acoustic guitar and rich alto voice emboldened with intense post-rock-style arrangements and haunting atmosphere. These are torch songs for listening alone to, a flame in the dark.

The independent record label Erased Tapes has long been a home for avant-garde instrumental music, from classical to jazz, electronic and beyond. Their latest signing, however, is like nothing else on earth. Hatis Noit performs with a loop pedal, layering her voice in a phantasmagorical style that recalls NYC experimentalist Meredith Monk, Buddhist chanting (which she discovered on a teenage trip to the temples of Nepal) and out-there Tokyo group Boredoms. Broadly speaking, it’s where western classical meets Japanese folk.

Noit’s name refers to the stem of a lotus flower and her music has a similarly organic feel, its tonal brilliance in tune with the pull and flow of nature. She has released one EP, Illogical Dance, as well as collaborating with producer The Bug, and is currently working on her debut album. 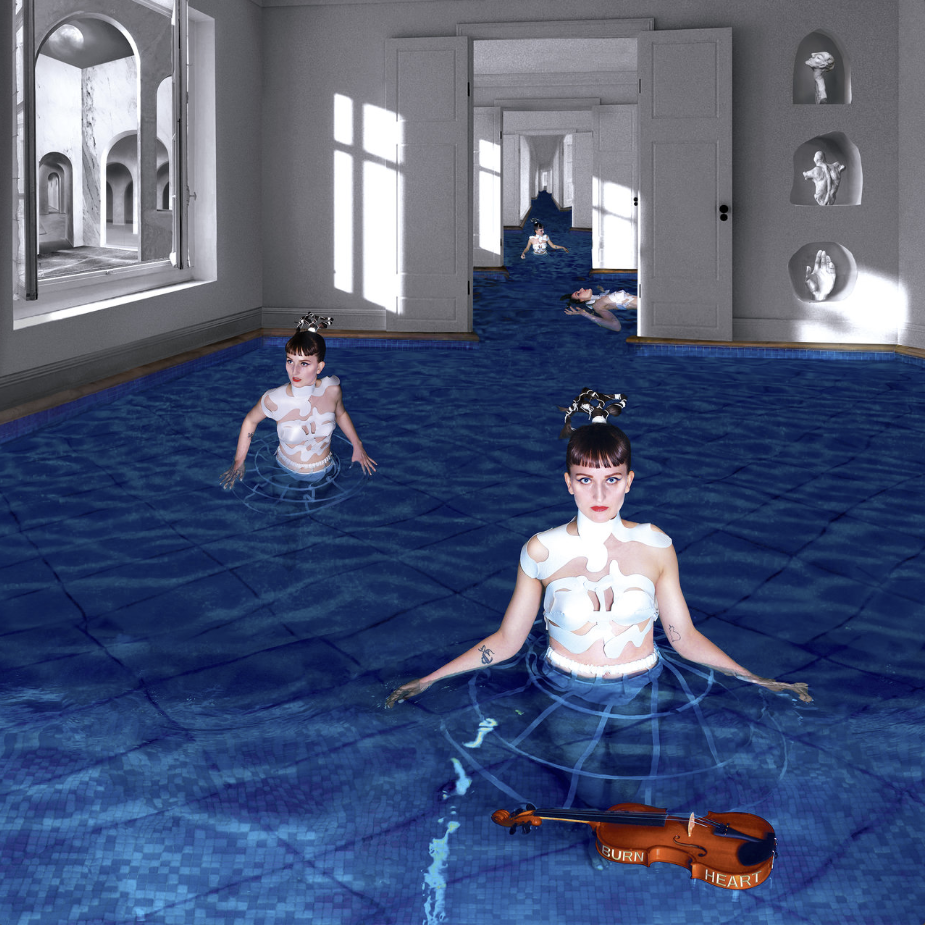 When you think of jazz, the violin isn’t necessarily the instrument that springs to mind, but German violinist, singer and composer Johanna Burnheart has a rather avant-garde approach to sound. Her way of playing is inspired by the horn giants of the modal jazz genre, such as John Coltrane and Miles Davis, as well as the coruscating house and techno that pulses out of clubs she discovered in Berlin (including, to quote one song title, ‘Sisyphos’).

Her debut album Burnheart, which she released last October, is a marvel, and has seen her likened to a jazz Tune-Yards, as her polymorphous, diaphanous music slinks in complex but never jarring swirls, pulling together avant-garde classical, electronic atmosphere and organic jazz textures. Burnheart is part of the much-feted UK jazz scene, but her futuristic and experimental style stands apart in an experimental league of its own. 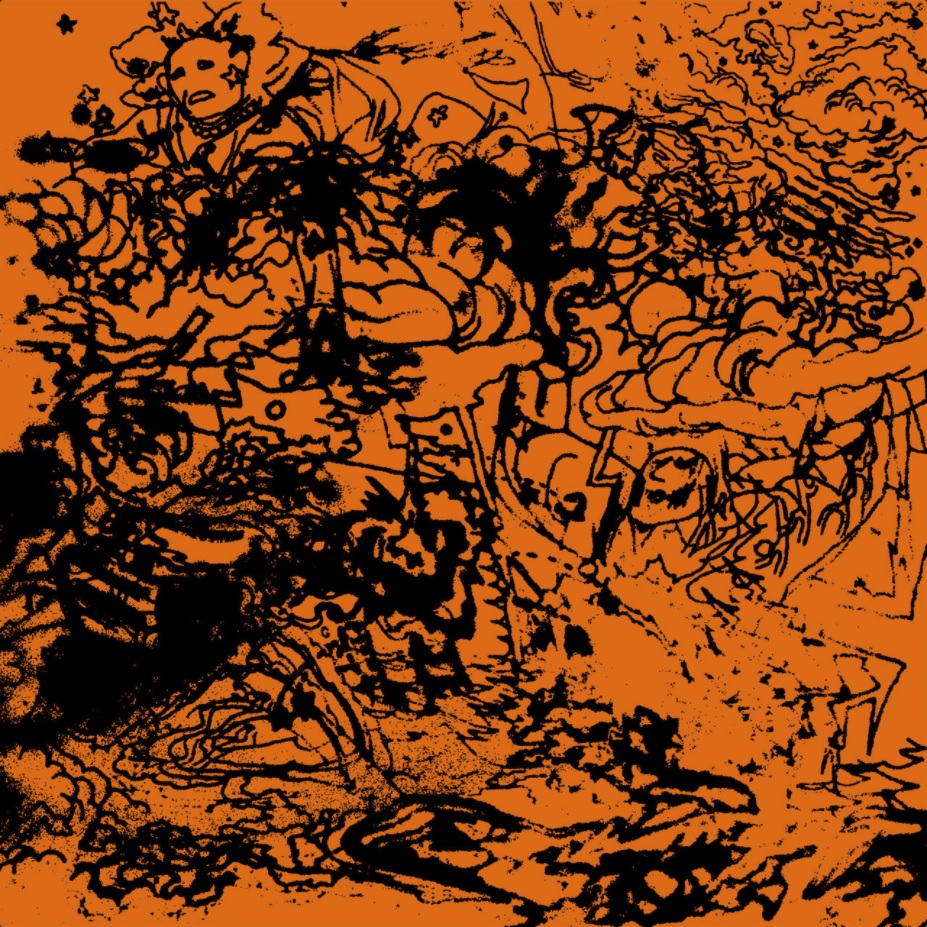 Coming from illustrious jazz stock – his grandfather is jazz drummer Donald Dean – and, a prodigal pianist and producer himself, he has played with the toast of the LA instrumental scene, from Kamasi Washington to Thundercat. He’s now signed to cult hip-hop label Stone’s Throw (alongside another 2021 one-to-watch, John Carroll Kirby) – not bad considering he’s still in his early 20s.

Already, he is showing early signs of Herbie Hancock-level prolificness: in 2019, Jamael released the album ‘Black Space Tapes’, drawing on spiritual jazz and Afro-futurist influences like Sun Ra and Alice Coltrane, followed by the Oblivion EP and solo jazz piano album Ished Tree in 2020. His forthcoming album, Primordial Waves, is due out later this year, and could well propel him into the same league as his aforementioned jazz peers. 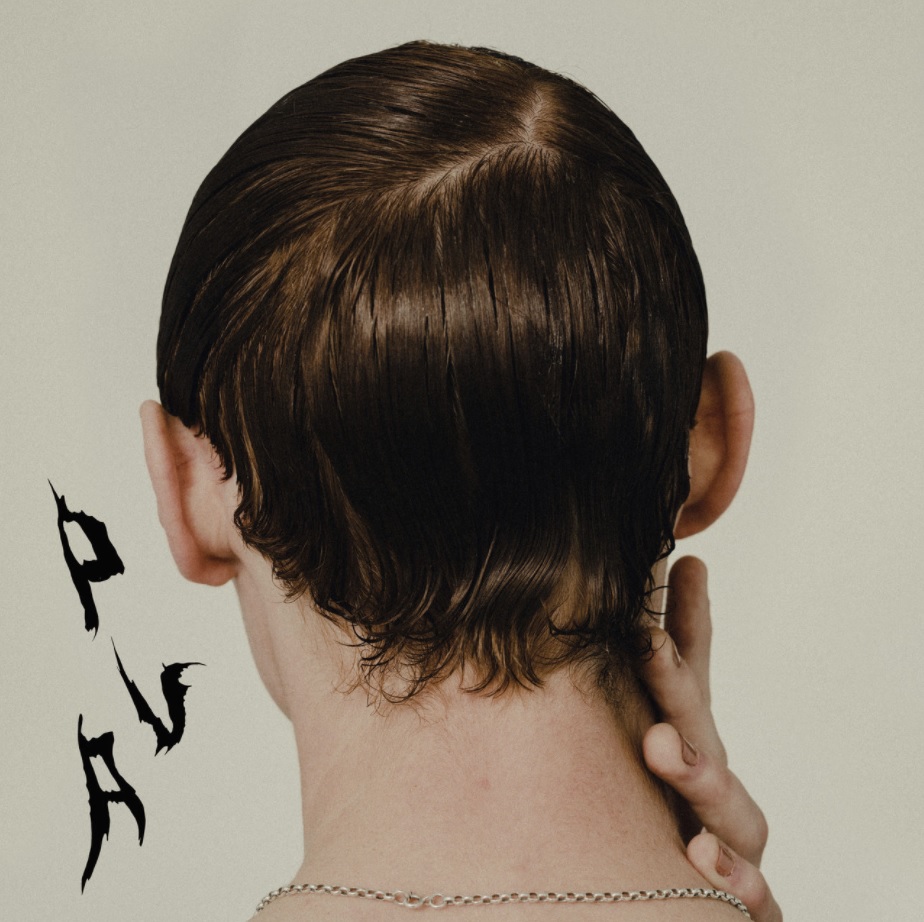 The idiosyncratic scene surrounding south London live music venues The Windmill and The Bunker has given rise to one of the most exciting rag-tag movements of guitar-wielding, DIY-minded groups to emerge in recent years.

Local bands like Black Midi, Squid, Goat Girl and HMLTD have all found acclaim and/or record deals, with many of them putting out releases at lightning speed with the help of producer, writer, mixer and Speedy Wunderground label co-founder, Dan Carey.