Happy New Year! This month’s pick of classical recordings - our first of 2021 - includes an ambitious collection of miniatures from Uzbek pianist Behzod Abduraimov, an impressive recording debut from Norwegian violist Eivind Ringstad and a joyous combination of string quartets and Scottish folk, plus a catalogue recording which also happens to be one of my favourite music discoveries of 2020

Vaughan Williams A London Symphony (Symphony No 2) on Chandos 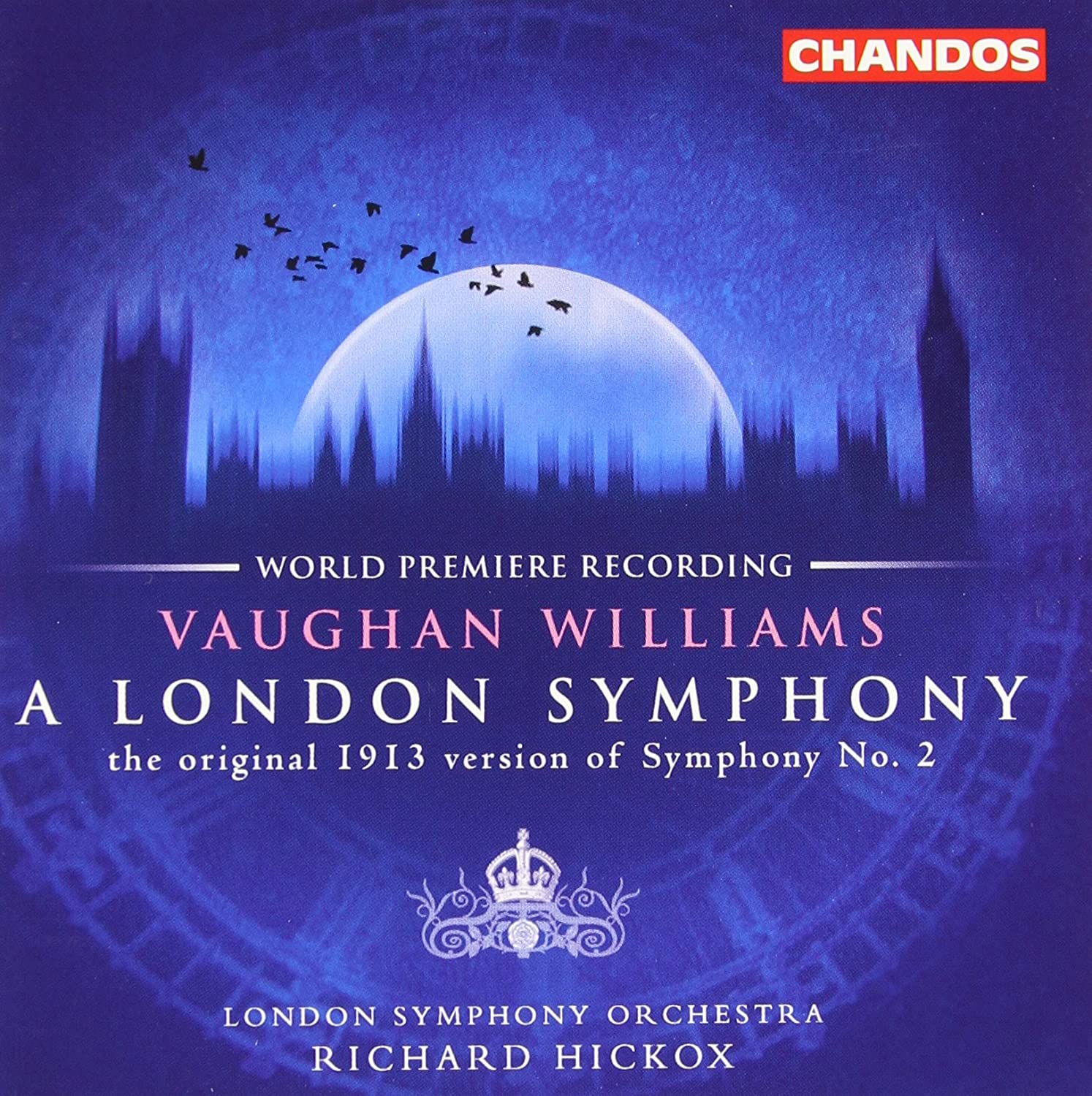 This month’s catalogue choice was put on my radar thanks to Classical Top 5 - a weekly podcast set up by Tommy Pearson in Spring 2020, which I’ve been a permanent guest on since last summer.

Each week, Tommy, my fellow Gramophone critic Richard Bratby and myself choose a topic and, often with the help of a special guest, talk, enthuse and occasionally argue our way through our personal top five choices. We've covered cello concertos with Steven Isserlis, piano concertos with Stephen Hough and song cycles with Simon Callow, as well as significant moments in musical history with Barbican director Nicolas Kenyon. Appearing on the podcast has been a voyage of discovery for all three of us because inevitably, not every topic set is one that each of us is already able to talk the hind legs off a donkey about. As a result, we’ve done a lot of learning along the way, and been introduced to some fantastic suggestions.

Some of these have come from the listeners themselves, who nominate music for each week’s show via our Twitter and Facebook accounts. Vaughan Williams's “London” Symphony No 2 was one such recommendation, pegged to a week on Solos in Orchestral Works because its slow second movement abounds in them. To my shame, this was a symphony I'd never previously taken time to get to know, but to say I've been making up for lost time ever since is a bit of an understatement. The recording I've chosen for you here is the London Symphony Orchestra under Richard Hickox, released in 2001. 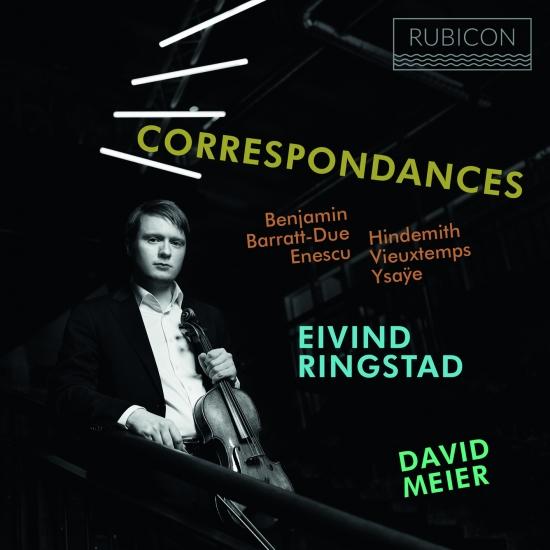 A recent graduate of the BBC New Generation Artist scheme (2016-2018), Norwegian violist Eivind Ringstad's debut on the Rubicon label has been made possible through the support of another prestigious body supporting young artists, the Borletti Buitoni Trust. His programme is a stylistically wide-ranging one, covering the Romantic, Neo-classical and modern periods by way of some distinctly non-run-of-the-mill choices. Take the opening Viola Sonata, written in 1942 by the Australian composer Arthur Benjamin. While a powerful recording of this wartime work was made by its dedicatee, the great British violist William Primrose, there's been a paucity of subsequent efforts, so this new reading – with Ringstad hooking us in from his first soft, dark-voiced, poetic notes – is a thoroughly worthwhile addition to the catalogue.

The rest of the programme is no less engrossing. In fact, although I've mentioned his soft, dark poeticism, one of Ringstad’s aims has been to showcase his instrument's potential as a virtuosic instrument. This is evident in Benjamin's final Toccata and even more so in the album's title track by Peder Barratt-Due, written for Ringstad in 2018. Meanwhile, although Elégie by 18th century violin virtuoso Henri Vieuxtemps certainly has its virtuosic figurations, the case Ringstad makes most fascinatingly of all with it is the viola's capacity for upper register lyricism. Add superb partnering from pianist David Meier and it's a strong recital debut. I've given you the Benjamin and the Vieuxtemps for this month’s playlist. 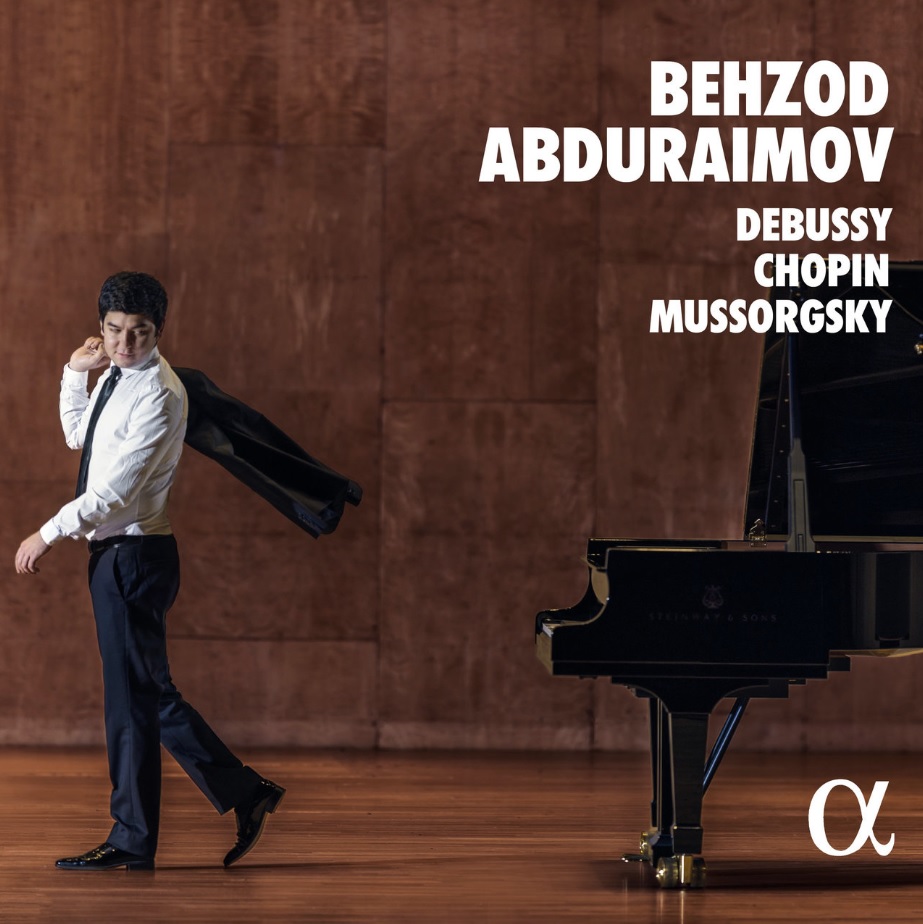 Fast-rising Uzbek pianist Behzod Abduraimov has chosen an ambitious programme of miniatures for his first album with Alpha, beginning with Debussy's Children's Corner, then on to Chopin's 24 Préludes op.28, before culminating with Mussorgsky's Pictures at an Exhibition – which arguably counts as bringing us full circle, as Children's Corner was inspired by Mussorgsky's song cycle, The Nursery.

Abduraimov's Debussy strikes for its clean-toned freshness and fluidity. The Chopin Préludes sound equally fresh, natural and flowing, their colouristic and dynamic gear-shifts happening with a nice organicism. With the Mussorgsky, he likewise offers up a constantly changing tonal palette. Tempi-wise, he doesn't hang around, but neither does anything feel rushed: it all feels just right and is abounding in flow. Another feature is the lack of perceptible rubato – something you notice especially with his Chopin. All in all, it's a satisfying listen that explains to anyone new to his name why his concert diary is filled with appearances with the likes of the Los Angeles Philharmonic and San Francisco Symphony, as well as festivals including Verbier. I've given you Doctor Gradus ad Parnassum and The Little Shepherd from Children's Corner, Chopin Préludes numbers 1 and 15, and from Pictures at an Exhibition Promenade I and Limoges, le marché. 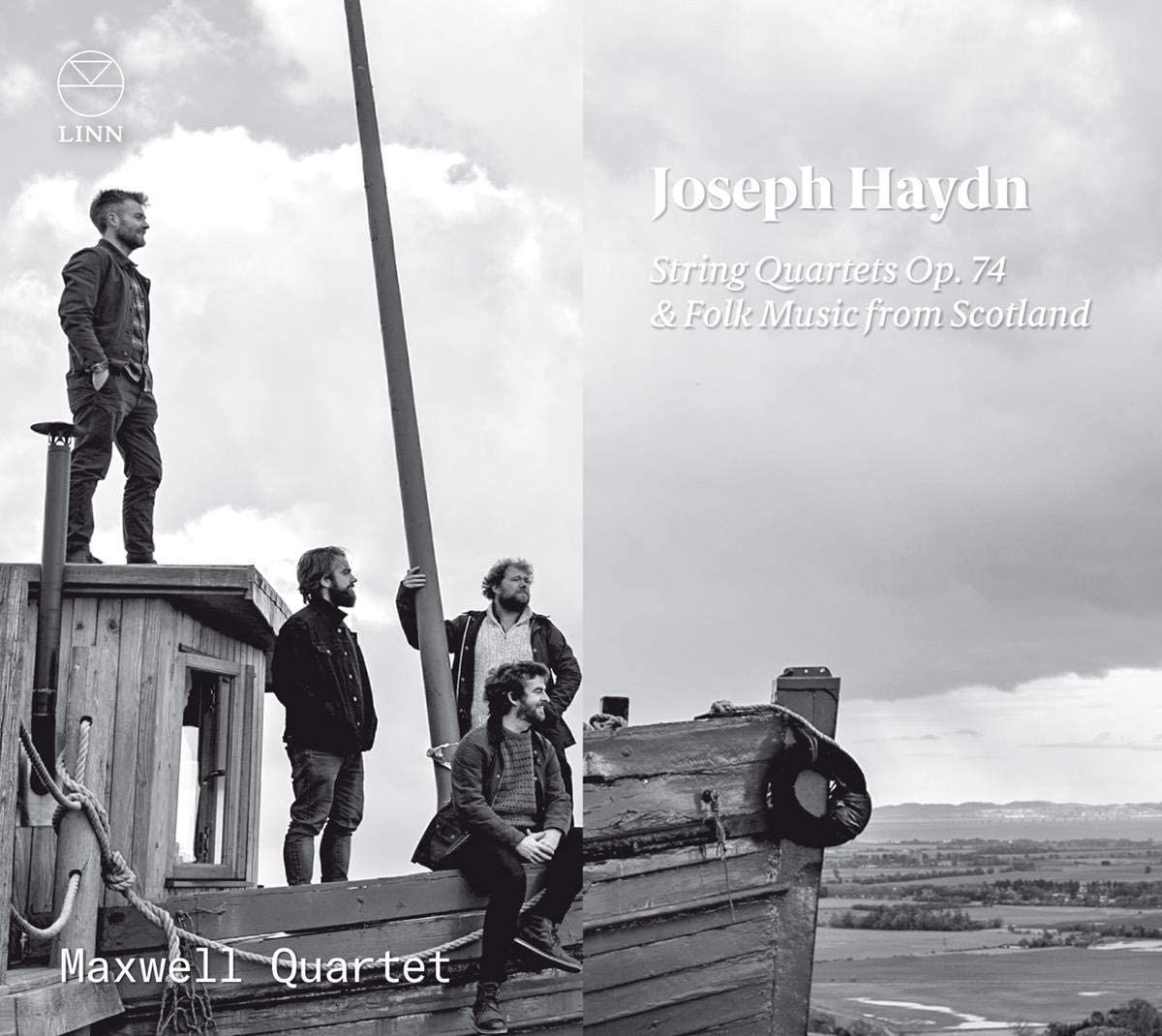 I don't usually include albums here that I've reviewed elsewhere, but I'm afraid I've been powerless to resist the temptation to give another shout to the Maxwell Quartet's latest release, having reviewed it for The Strad. It's just too good, and also exactly the sort of life-affirming stuff we all need right now.

This programme punctuates the three op.74 quartets written off the back of Haydn's 1793 London visit with three Scottish folk song sets. It’s an inspired idea, given the amount of Hungarian folk flavour in Haydn's quartets, and the Maxwell Quartet's readings brilliantly bring both folk vim to the salon and classical elegance to the barn dance through some luminously stringy-toned and technically superlative playing. I should also say that this is a follow-up to an earlier album, which pairs Haydn's op.71 set (written at the same time as op.74) with more Scottish tunes, and I recommend equally that you make a date with that one. On the playlist here you'll find Haydn's Quartet No 1 in C major, followed by Coilsfield House – Drunk at Night, Dry in the Morning.