In her latest article and playlist for the dCS Edit, Charlotte Gardner selects some of her favourite classical albums released in the past few weeks - including a new Bach live recording from John Eliot Gardiner with the Monteverdi Choir and English Baroque Soloists, an exploration of French music for clarinet and piano from Maximiliano Martín and pianist Scott Mitchell, and cellist Laura van der Heijden's folk-influenced collaboration with chamber musician Jâms Coleman 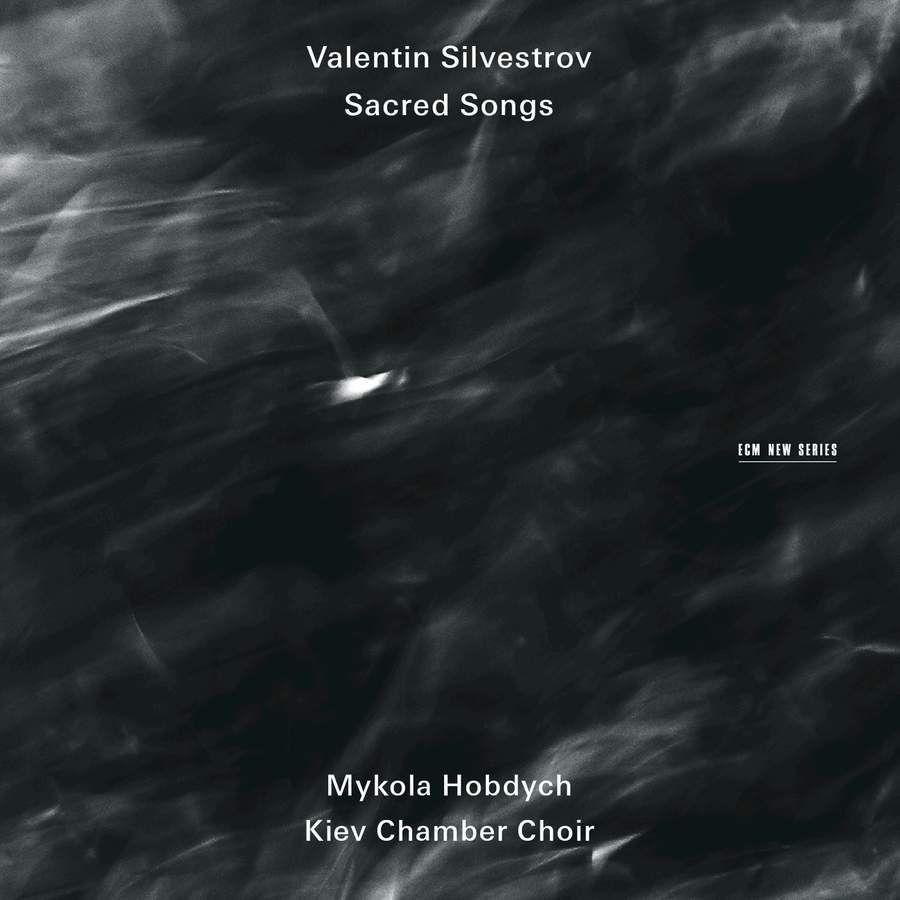 Welcome to our latest Classical Choices. As always, this month’s playlist begins with an archive recording, and whilst I had initially selected a Schubert symphony, world events have moved me to reach instead for the work of Ukrainian composer Valentin Silvestrov, and a track from Sacred Songs—a 2012 album recorded by the Kyiv Chamber Choir and its conductor Mykola Hobdych, which features sets of songs, refrains, psalms and prayers composed by Silvestrov from 2006 to 2008.

The album was recorded in the huge, warm acoustic of Kyiv’s St Michael’s Cathedral. This beautiful 18th-century, gold-domed landmark was demolished by Soviet authorities in the 1930s, then reconstructed following independence in 1991, and re-opened in 1999. For this month’s playlist, I’ve chosen Psalm 27, To You, O Lord, I Call.

From there, it’s on to our new releases, which include a powerful new live recording of JS Bach’s St. John Passion from John Eliot Gardiner with his Monteverdi Choir and English Baroque Soloists, plus two very different duo recitals—one from Scottish Chamber Orchestra Principal Clarinettist Maximiliano Martín and pianist Scott Mitchell, and another from cellist Laura van der Heijden, accompanied by chamber musician Jâms Coleman. 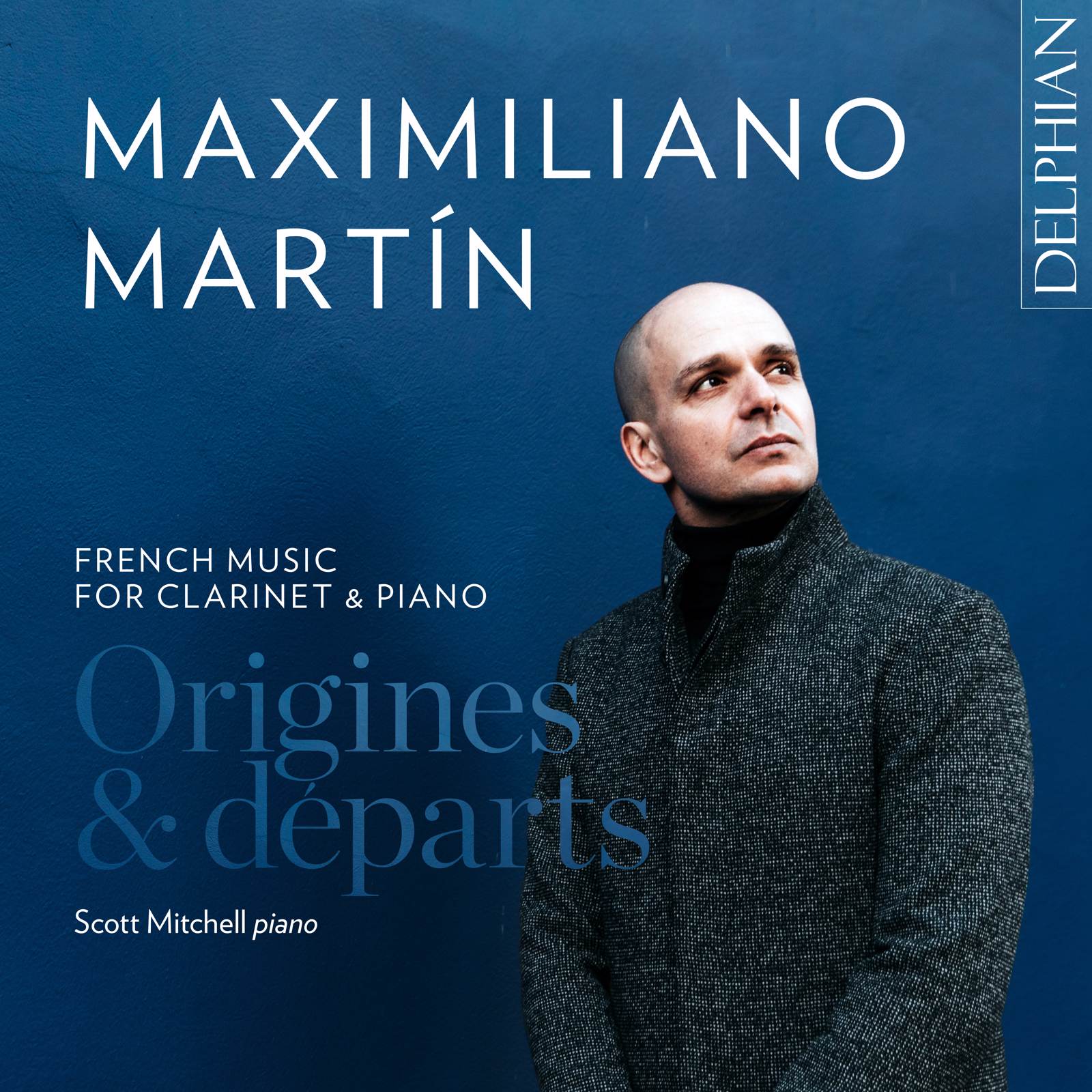 Maximiliano Martín has turned to French repertoire for his second recording with Delphian, which explores how music can have both a national character, while also displaying individual composers’ musical personalities.

First on the menu is the tender Clarinet Sonata published by Camille Saint-Saëns in 1921 (the last year of his life). Works by Poulenc, Chausson, Debussy and Honneger follow, along with a few names and works that will be far less familiar to most. There’s the Canzonetta, written in 1888 by Gabriel Pierné—a pupil of Franck and Massenet, whose notable career moments include conducting the world premiere of Stravinsky’s Firebird—and a Fantaisie written in 1911 by the celebrated flautist and conductor Philippe Gaubert.

Amongst all this French music are two pieces of different nationalities, each with their own distinct characters: the ‘Elegiac Waltz’, first published in 2002 by Scottish composer Eddie McGuire, and ‘Souvenir’, written in 2021 by Gustavo Trujillo, who grew up in the same Tenerife village as Martín, and using material from the Clarinet Concerto that Martín premiered for him in 2018.

The whole represents a fascinating, constantly-shifting journey for the keenly engaged listener, with its constants being Martín’s rich-toned, silkily mellifluous delivery, and the sensitive partnering from Mitchell. I’ve selected Gaubert’s Fantaisie for our playlist. 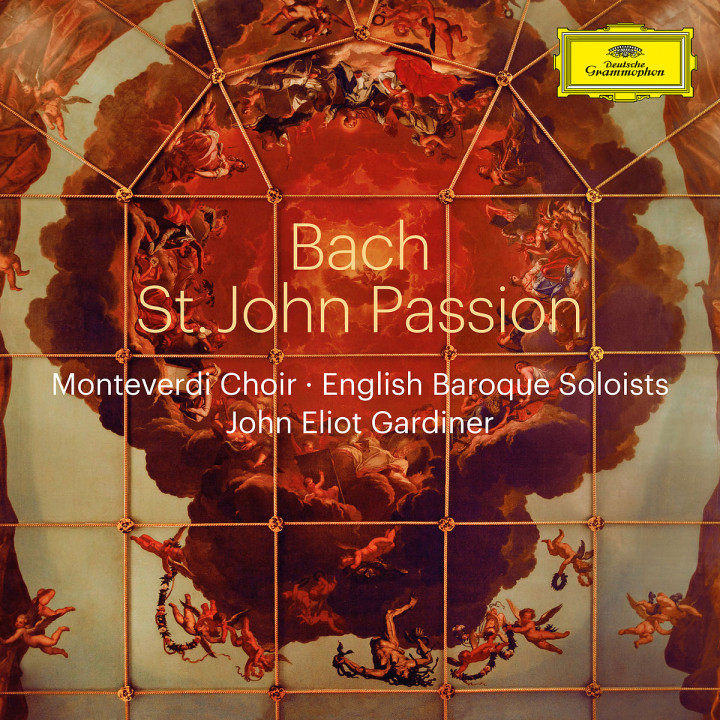 John Eliot Gardiner first recorded JS Bach’s St. John Passion in 1986 in a studio recording for Archiv. He followed this in 2011 with a live recording for his own label, Soli Deo Gloria. When both of those efforts are so fine, anyone familiar with either of them might justifiably wonder what this third recording (another live one) could possibly offer that is both new and genuinely worth having. The answer to that question, taking highest-level singing and playing as a given, is a new level of drama coupled with superior sound quality.

Gardiner’s Bach interpretations have always stood out for marrying historically informed performance with a palpably beating human heart. Ultimately, it’s not a quest to achieve the greatest period authenticity, but instead to convey the deep truths Bach himself was trying to articulate or search for through his music and text-setting. Yet it still comes as a thrill and a shock to hear the degree of passion and drama Gardiner and his musicians have brought to the St. John with this latest release.

"Never has that churning, minor-keyed orchestral opening churned with such dangerous tension"

Never has that churning, minor-keyed orchestral opening churned with such dangerous tension. Never have the chorus’s first tense, urgent, stabbing vocal lines felt like such a psychological clash with the actual words they’re singing—a fervent hymn of praise to God.

All this is down to a combination of one-off circumstance and astute performance decisions. The recording captures a socially distanced performance on Good Friday 2021, live-streamed from an empty Sheldonian Theatre in Oxford, that stood as the first reunion for the Monteverdi Choir and English Baroque Soloists’ after months of Covid-precipitated separation. In other words, Bach’s dramatic depiction of the ugly trial of Jesus Christ, sung on the most emotionally resonant day of the church calendar, in a court-house-redolent building constructed in the 1660s just before Bach’s own birth, and just two months after the storming of Capitol Hill.

Singers performed from memory, without music, and the Sheldonian’s jutting balconies were harnessed to maximum dramatic effect. For Part Two’s Roman trial, for example, bass-baritone Alex Ashworth as Pilate was placed physically above and looking down upon bass William Thomas, leaving both free to engage with each other and the music, rather than needing to keep their heads down and their eyes focused on the scores. This positioning is almost certainly the reason that this particular piece absolutely crackles with dramatic tension.

The cherry on the cake is that the whole performance was captured in Dolby Atmos, allowing us to really hear that additional special element. And of course, the better your sound system is, the more you’re going to experience that surround sound feel. In the spirit of full disclosure, I should tell you that I authored the album’s sleeve notes, but the musical contents are truly marvellous. For this month’s playlist, I’ve given you Part 1 in Gesthsemane. 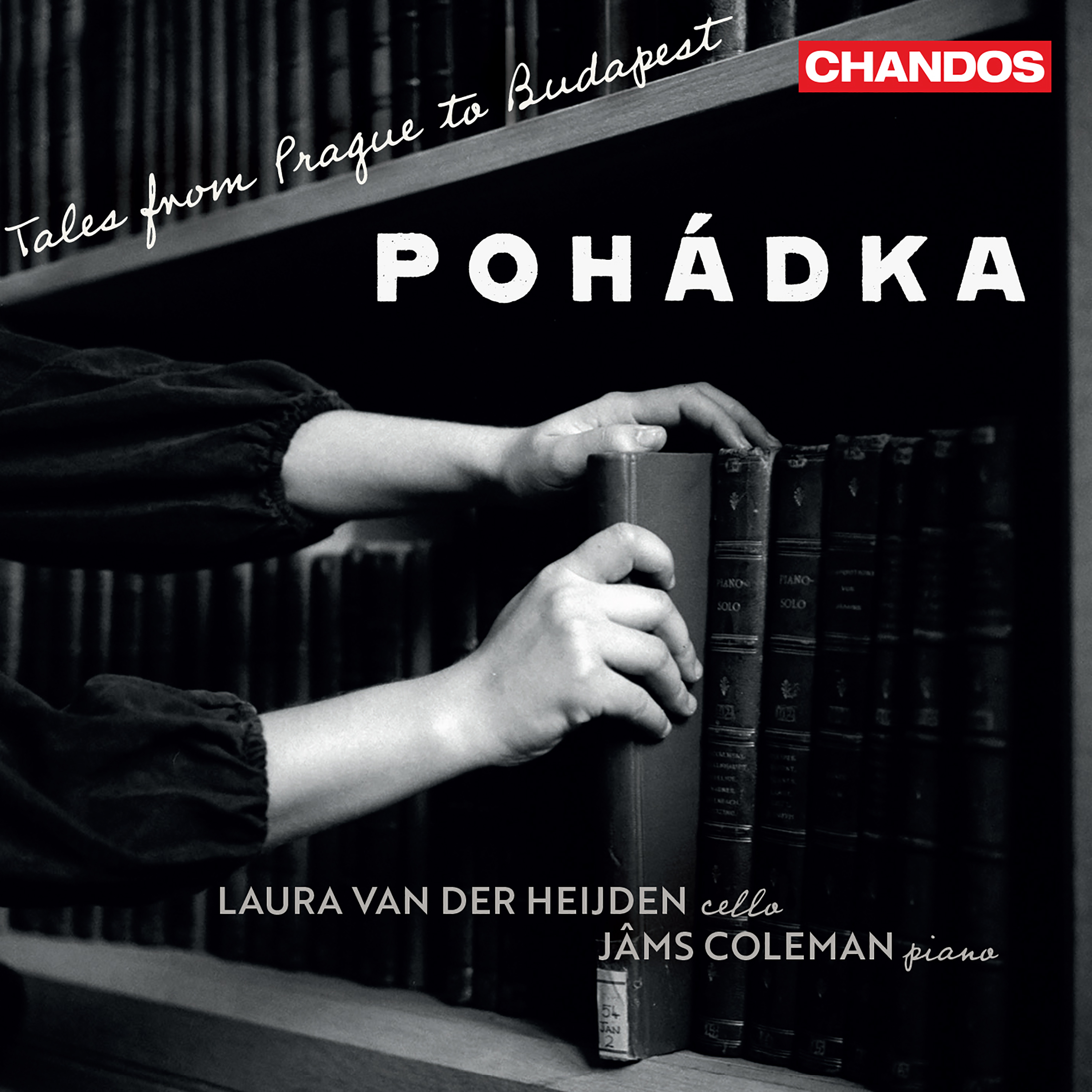 It’s ten years since Laura van der Heijden won the BBC’s Young Musician of the Year Award, aged just 15. Since then, the cellist has chosen to develop her craft quietly and at her own pace, continuing with her musical and academic studies, instead of following the more familiar post-award path of signing with a major label and being catapulted to instant stardom. Then, in 2018, came her critically acclaimed debut recital disc on the Champs Hill label—a project which led to van der Heijden winning both the 2018 Edison Klassiek Award and the 2019 BBC Music Magazine Newcomer Award. In 2019, she graduated from St John’s College, Cambridge, and this year, she has issued her first release as an exclusive Chandos artist, partnering with one of the UK’s foremost younger generation chamber musicians, Jâms Coleman.

Van der Heijden and Coleman go back a long way as a duo, having first performed together at Cheltenham Music Festival in 2018. That concert featured this album’s title work, Janáček’s ‘Pohádka’—a musical retelling of Russian author Vasily Zhukovsky’s epic poem, The Tale of Tsar Berendyey. The reading heard here is a long-lived-in one, from a well-oiled duo, and this very much shows in their mutually responsive lyric flow, and the often improvisatory feel of their drama-rich combined storytelling.

Equally strong is the ensuing selection of folk-influenced music from Janáček’s countryman, Dvořák, via Van de Heijden’s own perfectly pitched cello and piano arrangement of his fourth Gypsy Song, ‘Als die alte Mutter’, and from their Hungarian neighbour Kodály. The solo cello opening of Kodály’s ‘Sonata Op. 4’ is the perfect vehicle for Van de Heijden’s delectably warm, rich, strong and pleasantly gravelly lower-register tone and penetrating mahogany-hued higher register, and likewise, for the pair’s dynamic and colouristic range, and their ability to spin a tragic, folk inflection’d turn of phrase. For the playlist, I’ve given you Pohádka.