This month's classical playlist includes the latest offering in Giovanni Antonini's excellent Haydn symphonic cycle, a recital of works by Brahms and Schumann from pianist Elena Fischer-Dieskau, and a new period-instrument symphonic cycle devoted to French composer Louise Farrenc - plus a 2018 recording of Ruth Gipps' beautifully crafted Symphony No.2 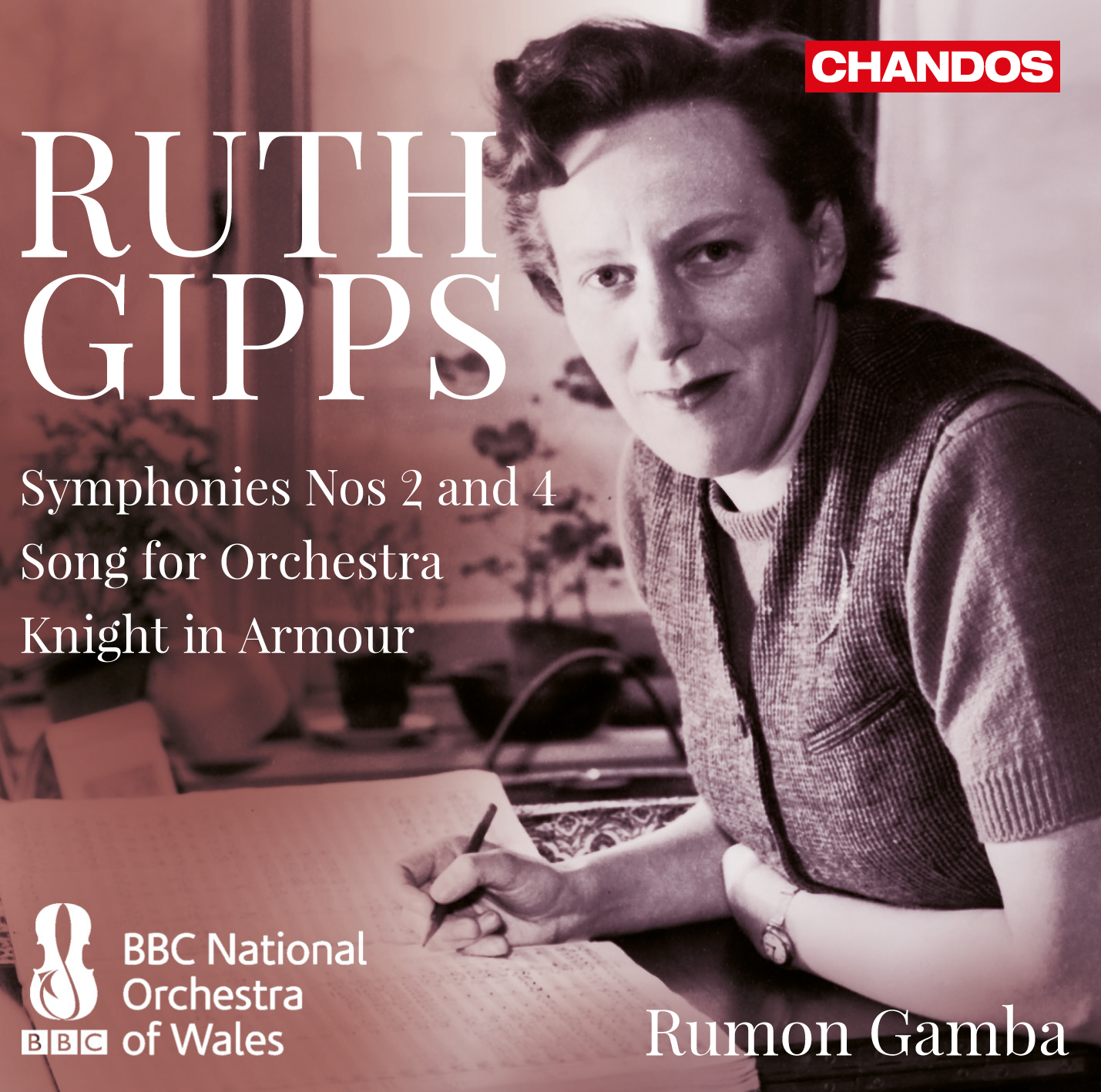 August's Classical Choices opens with an archive recording, and one of my favourite discoveries so far from this year’s BBC Proms season: Ruth Gipp’s Symphony No 2, which received its Proms premiere from Mirga Gražinytė-Tyla and the City of Birmingham Symphony Orchestra on 5 August.

Composed in 1945, this single-movement, multi-sectioned symphony was written to celebrate the end of World War Two, and its musical action depicts the war years – most obviously the martial section with its insistent snare dum. It’s a beautifully crafted work, full of rich harmonies, surprise turns of phrase, and quirky rhythmic figures, melodies and textures. While its pastoral feel betrays the influence of Gipps’s teacher, Vaughan Williams, its language is ultimately all Gipps’ own.

The Proms premiere of this major British symphonic work is long overdue, but Gipps would no doubt have been pleased to know that the ensemble who finally brought it home was the very orchestra she played with herself, as an oboist. Unsurprisingly, we're not spoilt for choice when it comes to recordings of Gipps’s symphonies, but the little that is available is very good. I’ve given you Rumon Gamba and the BBC National Orchestra of Wales, taken from their 2018 all-Gipps orchestral programme for Chandos, for this month's playlist.

Giovanni Antonini’s Haydn symphony cycle for Alpha just keeps on giving. For those in need of a recap, this project - a collaboration with the Joseph Haydn Stiftung of Basel and the Alpha label - sees Antonini gradually recording all 107 of Haydn’s symphonies, shared between his ensemble Il Giardino Armonico and the Basel Chamber Orchestra, in time for the 100th anniversary of Haydn’s birth in 2032.

Volume 10 features Haydn’s ‘Heures du jour’ trilogy of 1761: Symphonies No's 6, 7 and 8, known respectively as ‘Le Matin’ (Morning), ‘Le Midi’ (Midday) and ‘Le Soir’ (Evening), which were possibly inspired by the transit of Venus on 6 June of that year. The trilogy also coincides with Haydn arriving at the Esterházy court, where he remained for almost 30 years. Its profusion of programmatic colour, and both group and solo virtuosity, tells of a composer determined to show his new royal employer what he’s made of, while also showcasing the brilliance of the Esterházy orchestra to the world at large. The programme is then rounded off with Mozart’s Serenata notturna K239 of 1776.

As for the playing, Il Giardino Armonico serve up fresh colours and timbres at every turn, always through the prism of joyously nimble, characterful conversation that has left few 18th century articulation stones unturned. For the playlist, I’ve given you Haydn’s ‘Le Matin’, because its Menuetto and Trio contains some of the most satisfying chamber conversations of the entire programme. 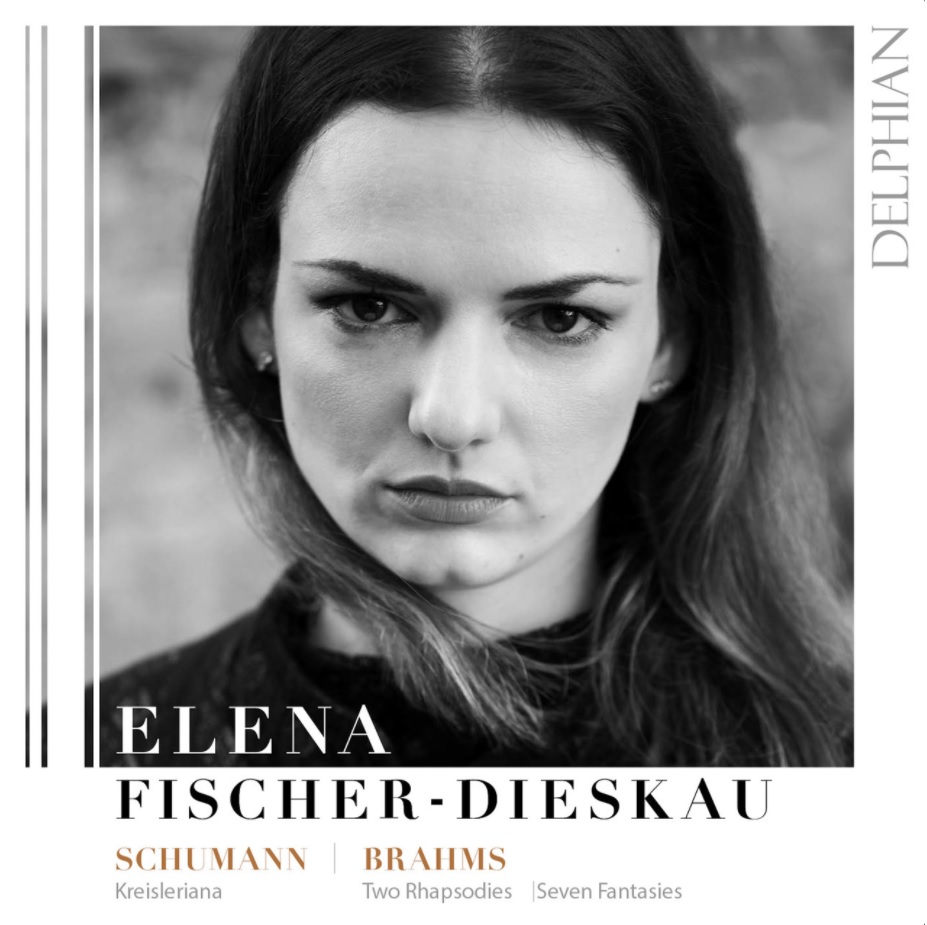 Clara Schumann and writer E.T.A. Hoffman’s fictional Kapellmeister Johannes Kreisler are the inspiration behind Elena Fischer-Dieskau’s debut album on Delphian, which sits Robert Schumann’s Kreisleriana (revised 1850 version) between Brahms’s Seven Fantasies Op 116 and Two Rhapsodies Op 79. Regarding the former influence, all three works were read in manuscript by Clara, directly after composition, in her role as muse and musical sounding board to both men. As for the latter, the mentally unstable and counterpoint-loving Kreisler felt like a sort of kindred spirit for depression-prone Bach and Beethoven-loving Robert. (Brahms would later take Kreisler as his own alter ego, partly in tribute to his friend and mentor.)

All three pieces are thematically tight, big-boned and emotionally wild, and abounding in contrapuntal textures and technical complexities. To all this, Fischer-Dieskau has brought a corresponding Romantic spirit and heroic poeticism that you can happily lose yourself in, along with a wide dynamic and colouristic range, and crystal-clear part voicing through even the thickest-textured and most tumultuous writing. Another pleasure is engineering that makes the most of the characterful acoustics at The Queen’s Hall in Edinburgh. For the playlist, I’ve chosen Schumann’s Kreisleriana, but this is a recital that deserves to be enjoyed in full. 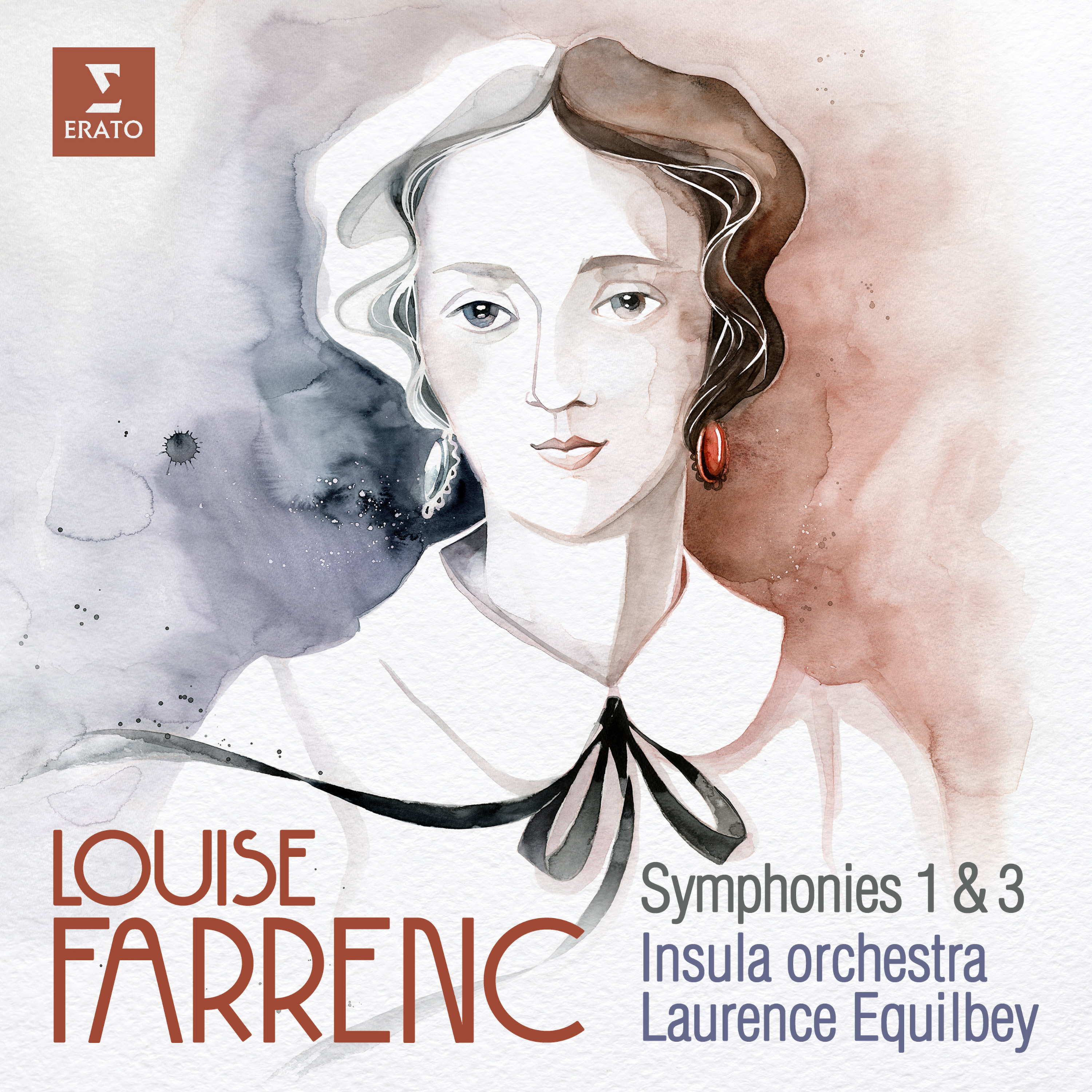 Louise Farrenc’s works have had very little airtime since her death in 1875, but she stands out among female historical composers for the degree of recognition and respect she won in her time from her male peers, with Robert Schumann and Hector Berlioz among her many admirers. Perhaps even more remarkably, Farrenc was the only female in the 19th century to hold a professorship at the Paris Conservatoire (not exactly a bastion of progressiveness back then), which she held for 37 years – all this despite her being a symphonist during an era when the French public appetite wasn’t for symphonies at all, but instead for grand opera.

On to Laurence Equilbey and her Insula Orchestra, and this presentation of Farrenc’s first and third symphonies is the first instalment of a planned cycle of her complete symphonic music that will also include pieces by Farrenc’s female contemporaries. Unlike the limited pre-existing pot of symphonic Farrenc recordings, this set is performed on period instruments, and the gains of this are clearly audible in the increased nimbleness of the strings, rasp and pop of the winds and brass, and the transparency of the textures. Best of all, though, is the crisp-edged fire of the playing. Insula and Equilbey first picked up Farrenc’s music in 2018, and you can hear that these are fully bedded-in readings – zinging with love and familiarity, with the orchestra able to do full justice to the music’s drama and panache. I’ve chosen Symphony No 3 for you here.