Charlotte Gardner’s latest classical playlist features highlights from three standout recordings released in November 2021 – including a brilliantly creative album from chamber ensemble The Hermes Experiment, a collection of Christmas carols from The King’s Singers, and a stunning Bach and Handle programme Sabine Devieilhe – plus, a tribute to musical theatre titan Stephen Sondheim, who passed away on November 26 aged 91

This month’s classical music selection is almost entirely vocal, and it begins with a tribute to Stephen Sondheim, the titan of musical theatre, who died last week aged 91. Sondheim was a rare theatre composer in his ability to write the lyrics to his own scores, which he did for both Sweeney Todd and Into the Woods. (Other notable credits include being lyricist for West Side Story.) His impact on Broadway and cinema during the last half of the 20th century was profound, so I’ve chosen to open this month’s playlist with Sarah Vaughan singing a song of his that I’ve loved since my teens, ‘Send in the Clowns’, which he wrote in 1973 for A Little Night Music.

From there, it’s on to the 2021 winners of the Royal Philharmonic Society’s Young Artist Award, The Hermes Experiment, with their distinctive and brilliantly creative second album for Delphian. Then, some classy Christmas fare from The King’s Singers, before a stunning Bach and Handel programme from French soprano Sabine Devieilhe with Raphaël Pichon and his Ensemble Pygmalion. 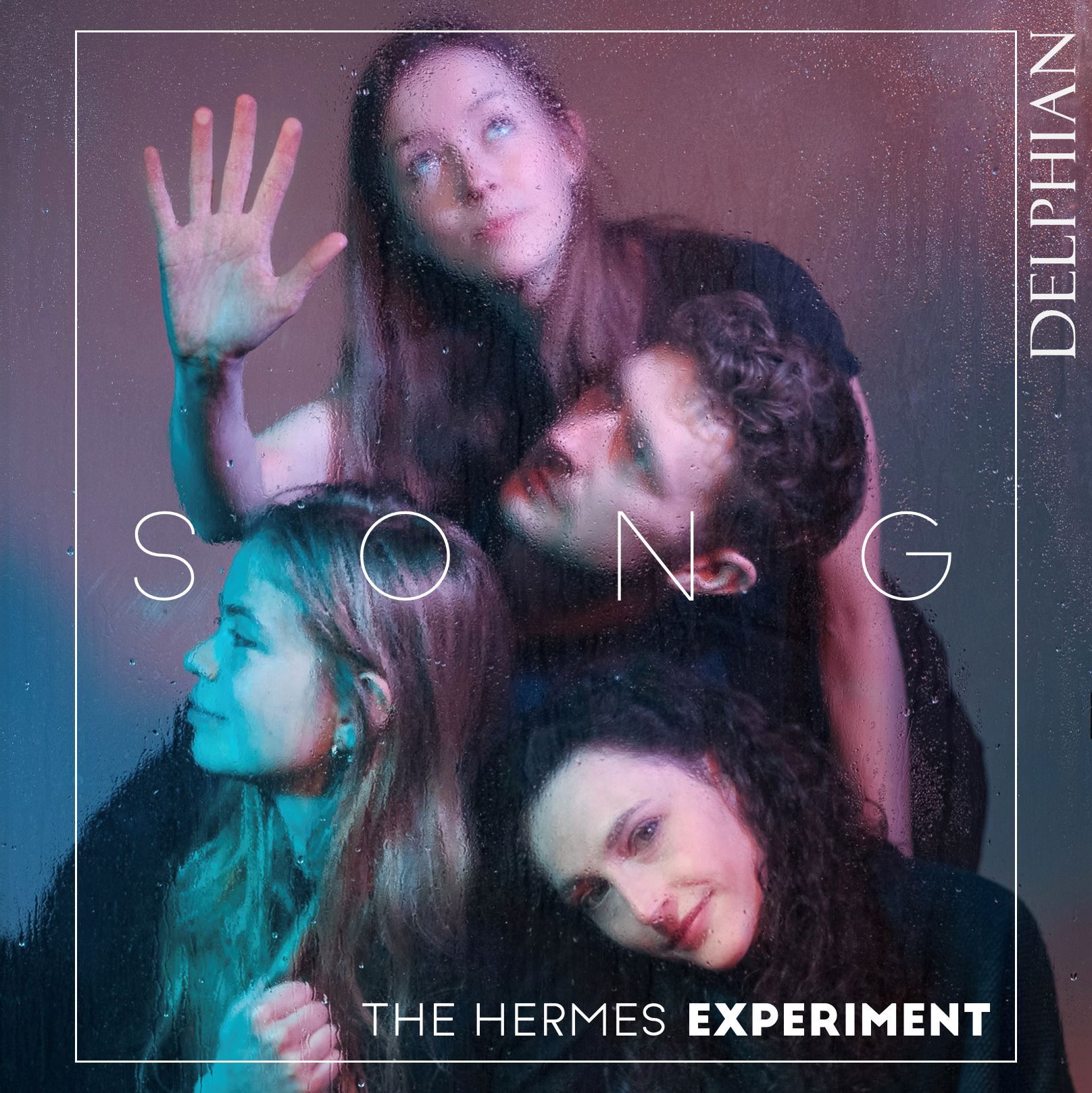 SONG -  The Hermes Experiment on Delphian

Comprised of harpist Anne Denholm, clarinettist Oliver Pashley, soprano Héloïse Werner and bassist Marianne Schofield, The Hermes Experiment is one of the most distinctive and creative chamber ensembles of both past and present times. This is thanks in large part to the group’s unusual combination of instruments, which has necessitated either brand new arrangements of existing music, or the commissioning of brand new works.

Over the past eight years, The Hermes Experiment has worked with over 60 composers at various stages of their careers. The group won the Royal Over-Seas League’s Mixed Ensemble Prize in 2019, but it was during the first Covid lockdown that it really shot to fame. First, on classical Twitter, where it became a daily sight to see Werner’s face staring out of the screen with the latest instalment of her ‘Coronasolfege challenge’, creating different rhythms and short melodies using only her face and hands. Then, with the launch of the group’s debut album, HERE WE ARE, which was promptly featured in Gramophone’s Editor’s Choice, and later became a Presto Recording of the Year.

This year’s follow-up, SONG – released off the back of The Hermes Experiment winning the Royal Philharmonic Society’s 2021 Young Artist Award – explores the idea of voice and song, “where music excites new expressive power from a text”. Its programme presents new arrangements of traditional repertoire from composers such as Clara Schumann, Lili Boulanger and Barbara Strozzi, alongside some of the many works written especially for the group.

To say it’s a cornucopia of different styles is an understatement. What’s especially exciting – beyond the emotional frisson and nimble fluidity of the actual performances – is the degree to which even a 17th century song by Strozzi, or a 19th century Lied by Clara Schumann, suddenly sounds so very newly minted that it could be contemporary. Further character comes from the warm immediacy of the capturing in Greyfriars Kirk’s supportive acoustic.

My three playlist choices give you a flavour of all the above qualities. First, Marianne Schofield’s warm, delicately quirky arrangement of folk singer Olivia Chaney’s ‘Roman Holiday’. Then Ian Venables’s ‘Photograph’, written especially for the group, and preceded by an introductory explanation from Werner, giving the feel of a genuine concert happening in your living room. Finally, Oliver Pashley’s arrangement of Clara Schumann’s 'Liebst du um Schönheit'. Perhaps it’s just the presence of Pashley’s clarinet, but to me, this arrangement carries a few gentle echoes of the music of the devoted friend of Clara’s, who wished he could have been more, Johannes Brahms. 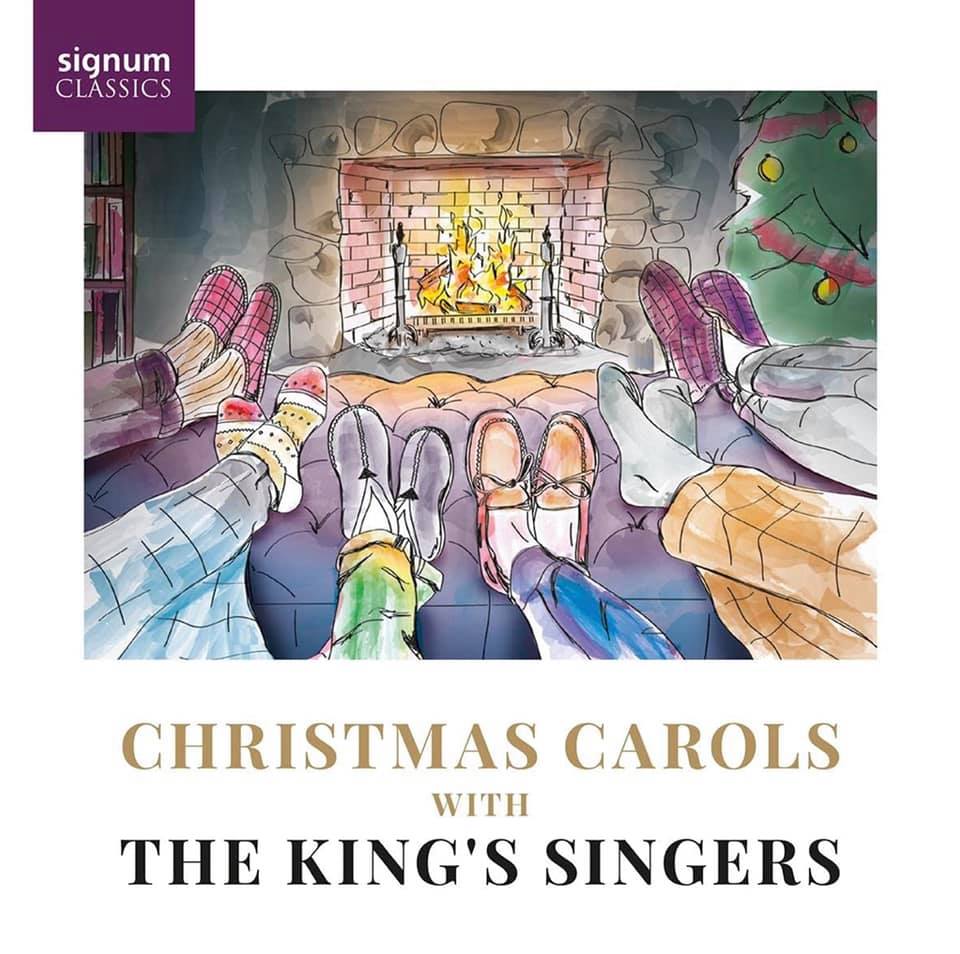 Christmas Carols with The King’s Singers on Signum

Formed in 1968 by two counter-tenors, a tenor, two baritones and a bass who were recent choral scholars from King’s College, Cambridge, The King’s Singers is yet another British ensemble whose sound is instantly identifiable, and also one which has a fine tradition of releasing top-drawer Christmas albums. The latest, dedicated to Sir Stephen Cleobury – Director of Music and organist at King’s from 1982 until his death in November 2019 – is distinctly nostalgia-themed, covering everything from carols rooted in folk song to contemporary gems, plus a good smattering of best-loved carols to reflect the group’s heritage of Cambridge chapel music-making.

Their sound is the usual softly polished perfection. The programme offers enough for those who gravitate towards the familiar at yuletide, but it also presents a few that won’t be instantly recognisable to everyone, such as Paul Villette’s ‘Hymne à la vierge’ and a setting of the medieval text ‘Bululalow’, written by the composer and conductor James Burton while he was still a student at Cambridge University.

I’ve given you ‘Bululalow’ for this month’s playlist, followed by the folk-influenced ‘Gaudete!’, arranged by the group’s founding bass Brian Kay. 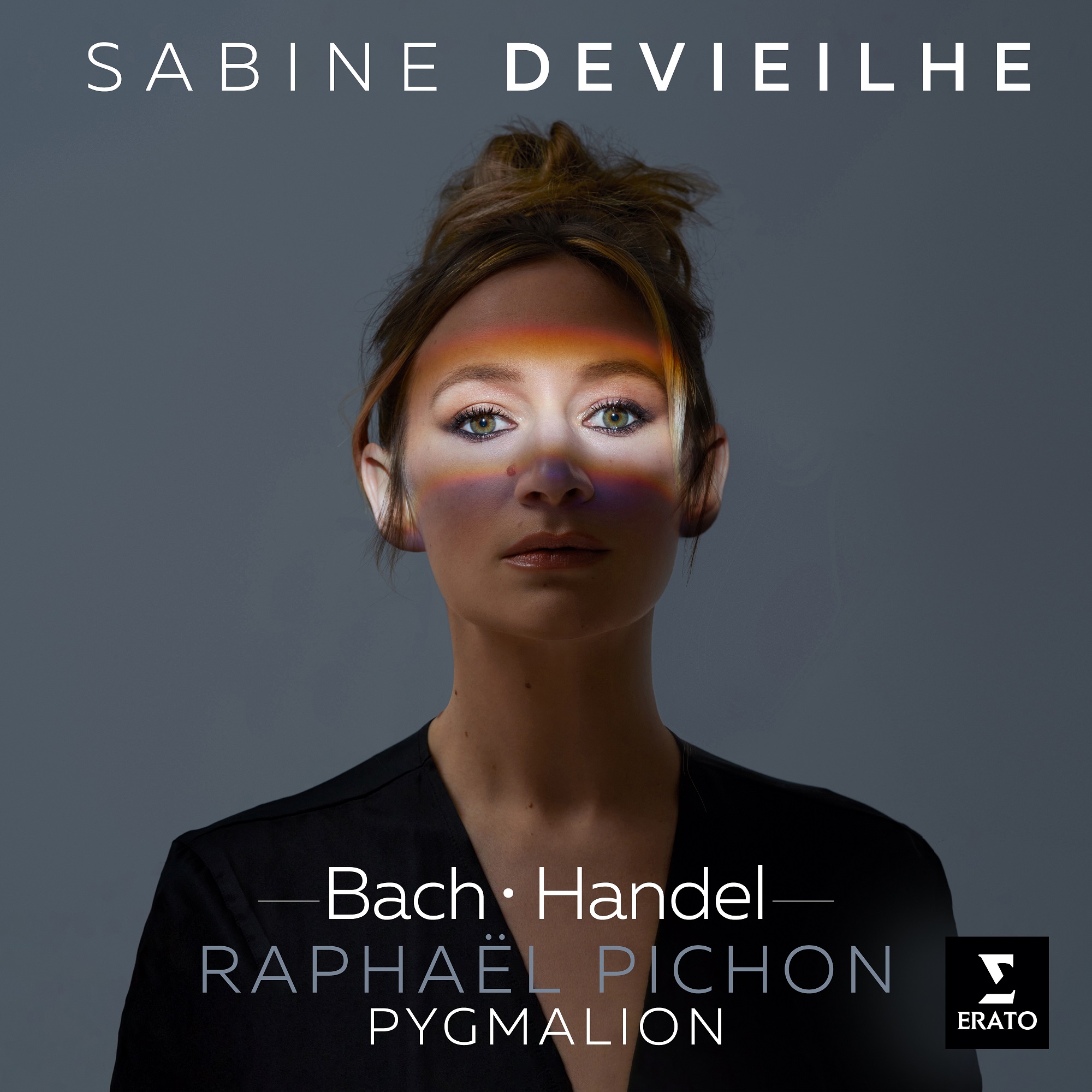 "It almost felt like we were on some secret mission, the Ensemble Pygmalion and I, during that week in December 2020, going through the great doorway of the church where we were recording. Commuting exemptions and tests ultimately were no match for the magic of this music. Bach and Handel, their music sounds so familiar and always brings solace. In this programme, we wanted to portray affliction and repentance as well as joy and desire through the works, sacred and profane, of these two composers."

Reading Sabine Devieihle’s description of recording this album of Bach and Handel during 2020’s Christmas lockdown, you understand perhaps why it is that this album – recorded with her husband Raphaël Pichon and his Ensemble Pygmalion – is such a powerful listen.

Whether it’s solace you’re looking for, or simply a calming, grounding, beauty, this album – described by Devieihle as "her most personal one to date" – has it in spades. Devieihle’s silvery pure tones, technical control and emotional investment in each of her texts is often deeply affecting, as well as ravishing, and the closeness of her relationship with Pygmalion is palpable.

I’ve given you three highlights for this month’s playlist: first, a jubilant solo turn from Pygmalion via their urgent, momentum-filled reading of the Sinfonia to Bach’s cantata ‘Wir müssen durch viel Trübsal’, or ‘Thou you are sad, your sorrow will turn to joy’ BWV 146, written for the third Sunday after Easter, with its virtuosic starring role for organ.

Next, Handel’s ‘Tu del Ciel ministro eletto’ or ‘You, elected minister of Heaven’. Sitting at the end of Handel’s very first oratorio, and one of only two he wrote in Italian, this aria evokes the continuous flow of time, melting into eternity, and the sheer sense of peace evoked by this particular reading – thanks to the apparent ease and purity of tone with which Devieihle floats her softly rising and falling melody, as a lyrical violin curls lovingly around her – is showstopping.

The selection is rounded off with the opening aria from Bach’s motet, ‘Jauchzet Gott in allen Landen’. Translated as ‘Shout for joy to God in all lands’, this piece does just that through its exhilaratingly virtuosic writing for soprano and its solo trumpet, performed with buoyant zing and glow. While it was written for general use, it’s the perfect work with which to conclude this festive-period playlist.