Our latest selection of classical releases includes a Paris-themed programme from violinist Hilary Hahn and the Orchestre Philharmonique de Radio France, a fascinating presentation of rediscovered British clarinet music from the 1930s and 40s from Peter Cigleris and the BBC National Orchestra of Wales, and an all-Elgar offering from violinist Renaud Capuçon with pianist Stephen Hough and the London Symphony Orchestra, conducted by Sir Simon Rattle. First up, though, is our archive pick: a modern classic from US vocal ensemble Roomful of Teeth…

Shaw: Partita for 8 Voices from Roomful of Teeth EP on New Amsterdam 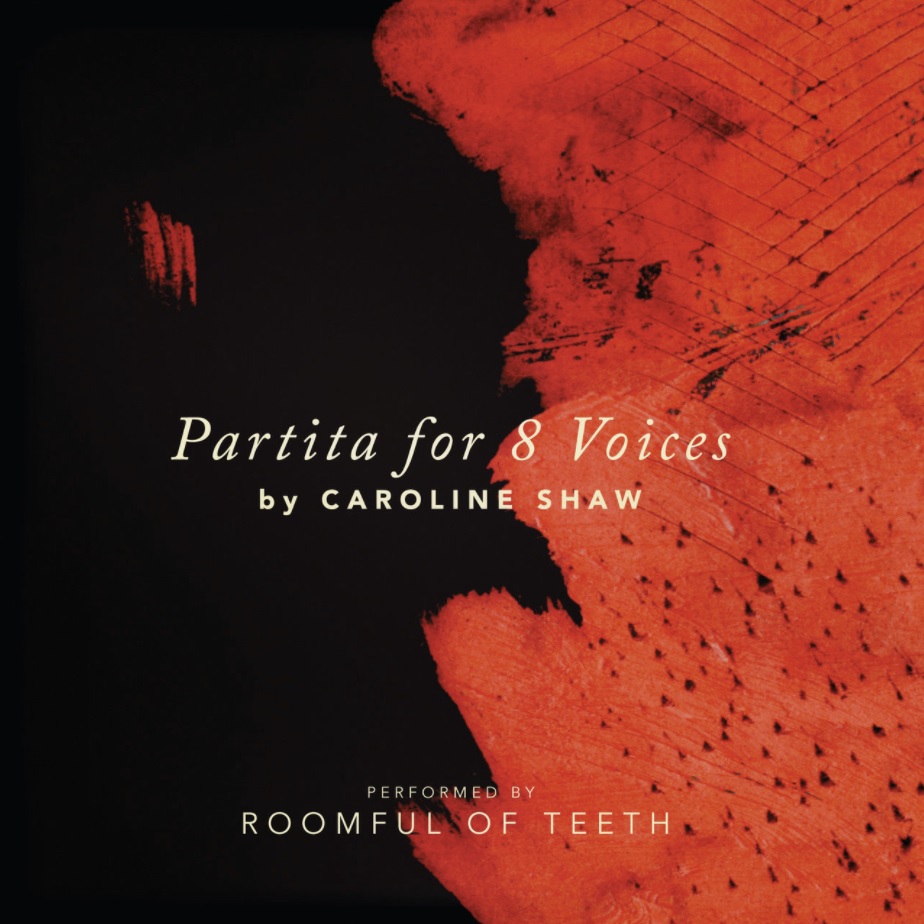 Three magnificent concerto albums occupy pride of place in this month's Classical Choices, each one dominated by repertoire from the end of the 19th century and first half of the 20th, but each also presenting its own very distinctive sound world. Contrasting sound worlds or not, though, it feels right to choose a palette-cleanser (or reverse palette-cleanser) for this month's classic recording. This comes in the form of US vocal ensemble Roomful of Teeth's 2013 recording of Caroline Shaw's Partita for 8 Voices, which won a Pulitzer Prize that same year, and which I think is one of the most brilliantly crafted and original new vocal works to have appeared in the 21st century.

An a cappella, polyphonic interweaving of the spoken and sung word, it's made up of four movements, which each take their initial cues from a Baroque dance suite movement, before stretching that model to its limits by means of everything from square dance calls and Inuit-inspired hocketed breaths to a wordless quotation from the American folk hymn ‘Shining Shore’ and passacaglia variations. Be warned, this is not background music. It demands your full attention, but gloriously so, with as much beauty as shock factor. 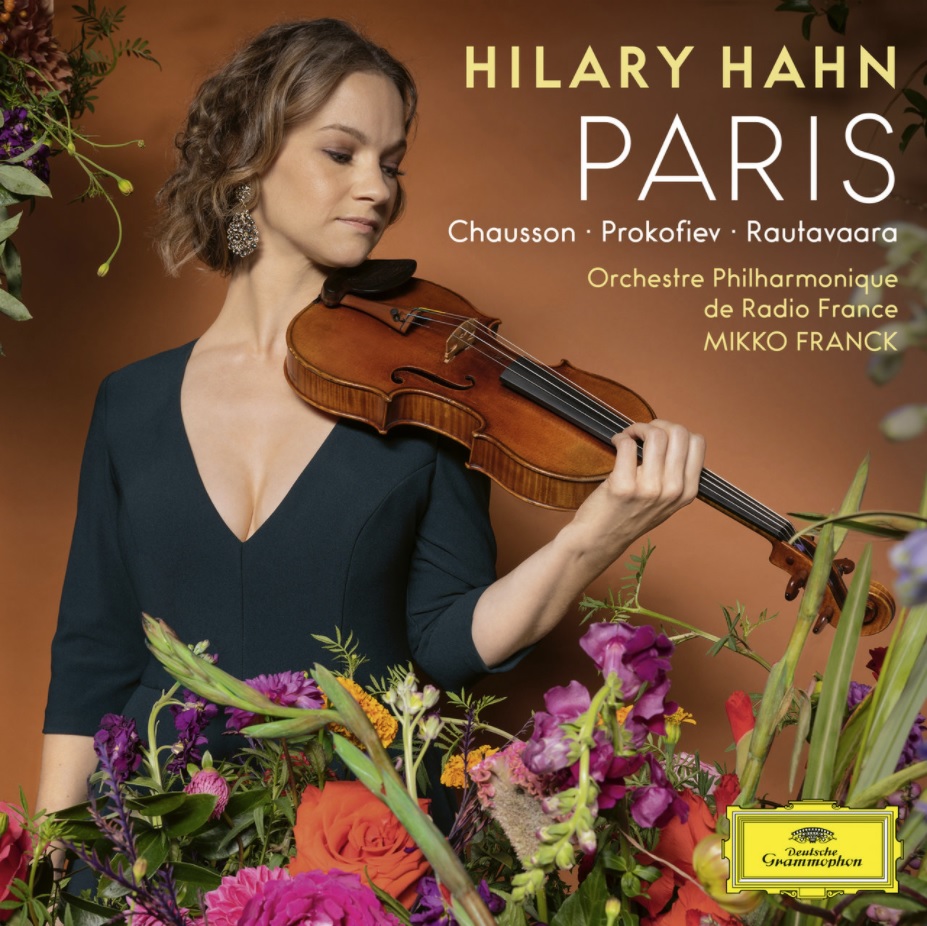 The world is not short of classical albums themed around Paris. However, few are as imaginatively programmed and stylishly performed as this one from American violinist Hilary Hahn. Ernest Chausson's Poème is the programme opener, coming with an unusual steely sobriety from Hahn, complemented by a correspondingly clean and poised support from Mikko Franck and the Orchestre Philharmonique de Radio France. It’s reading that feels worlds away from the warm, plump, perfumed, highly romantic language in which it's often cast, and it feels revelatory. It also brings Chausson’s piece slightly stylistically closer to the following work, Prokofiev's Violin Concerto No 1 of 1917, which received its premiere in Paris and also sits in Hahn's own teaching lineage. (Her teacher Jascha Brodsky played for Prokofiev – also in Paris – during the late 1920s.)

The album reaches its climax with the recording premiere of Einojuhani Rautavaara's lyrical Deux Sérénades. Addressed to love and to life, and written for Hahn and Frank, these were the last pieces the Finnish composer penned before his death in 2016. Hahn and Frank then premiered them in Paris in 2019, where this live recording was taken. I've selected the first of these, which is post-Romantic and pastoral in language, and intense in feel. It's also the recipient of probably the most ‘romantic’ reading of this whole programme, albeit still with an overarching clean purity. I've also included the Chausson Poème. 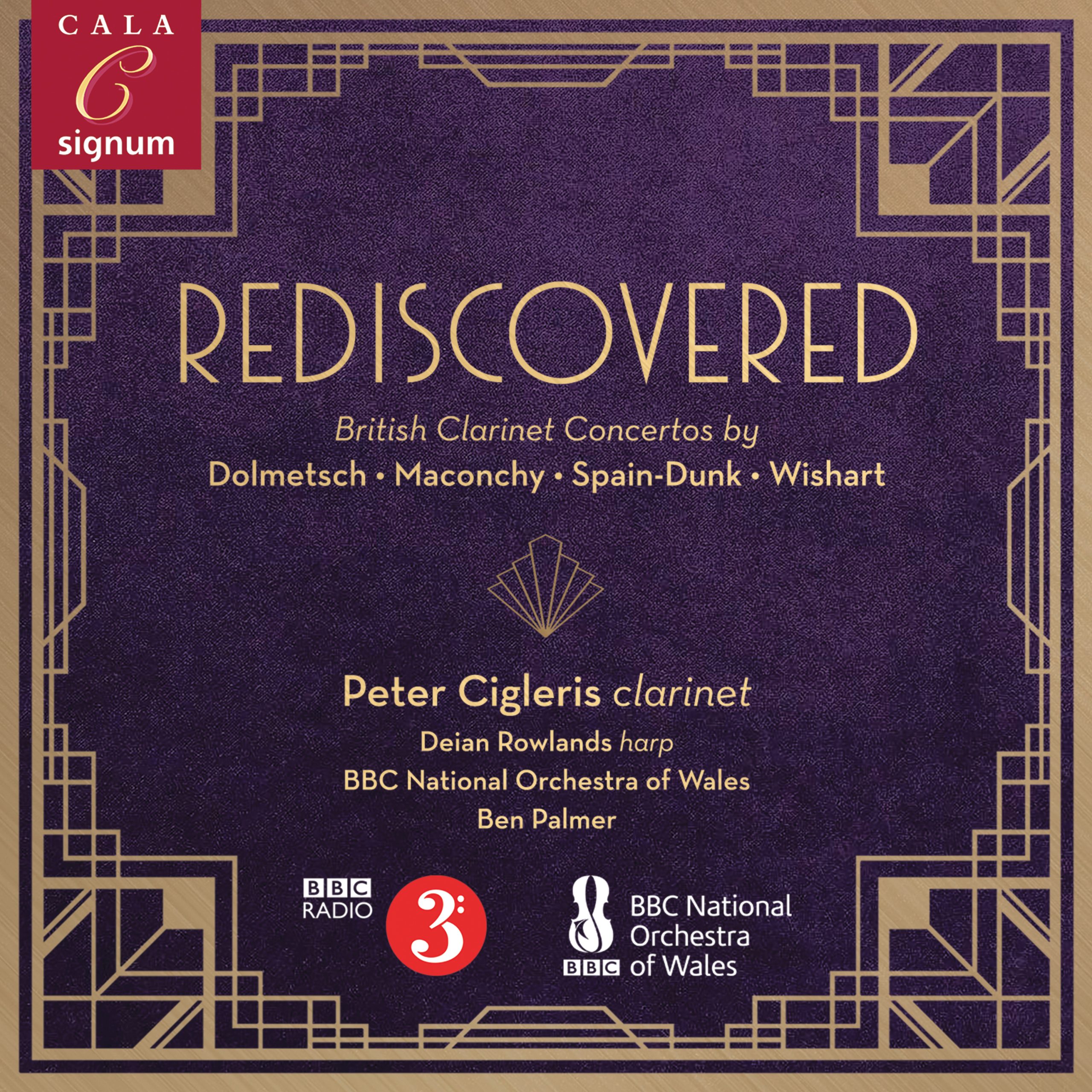 It was a search for the manuscript of Charles Villiers Stamford's Clarinet Concerto at London's Royal Academy of Music that set British clarinetist Peter Cigleris off on the chain of discoveries which led to this album. First, the chance discovery of a previously unknown clarinet concerto by Victorian composer Ebenezer Prout. Then, the discovery that there was in fact quite a lot of other long-buried British clarinet music; then, the four works here, which emerge as the stand-outs.

They're all very different, and these readings have both masterfully realised those contrasting sound worlds, and revealed each to be a gem in its own right. For this playlist I've chosen the soft post-Romanticism of Spain-Dunk's Cantilena, which features Cigleris smoothly soaring and dipping over an orchestral reading of joyous hedonism gently tempered by dignified British reserve; then the Dolmetsch, where a crisp, triumphal orchestral introduction leads to a pair of show-stopping cadenza-esque soloist entries from Cigleris and harpist Deian Rowlands, after which comes a dramatically taunt, organically unfolding musical argument that holds you firmly in its grip. 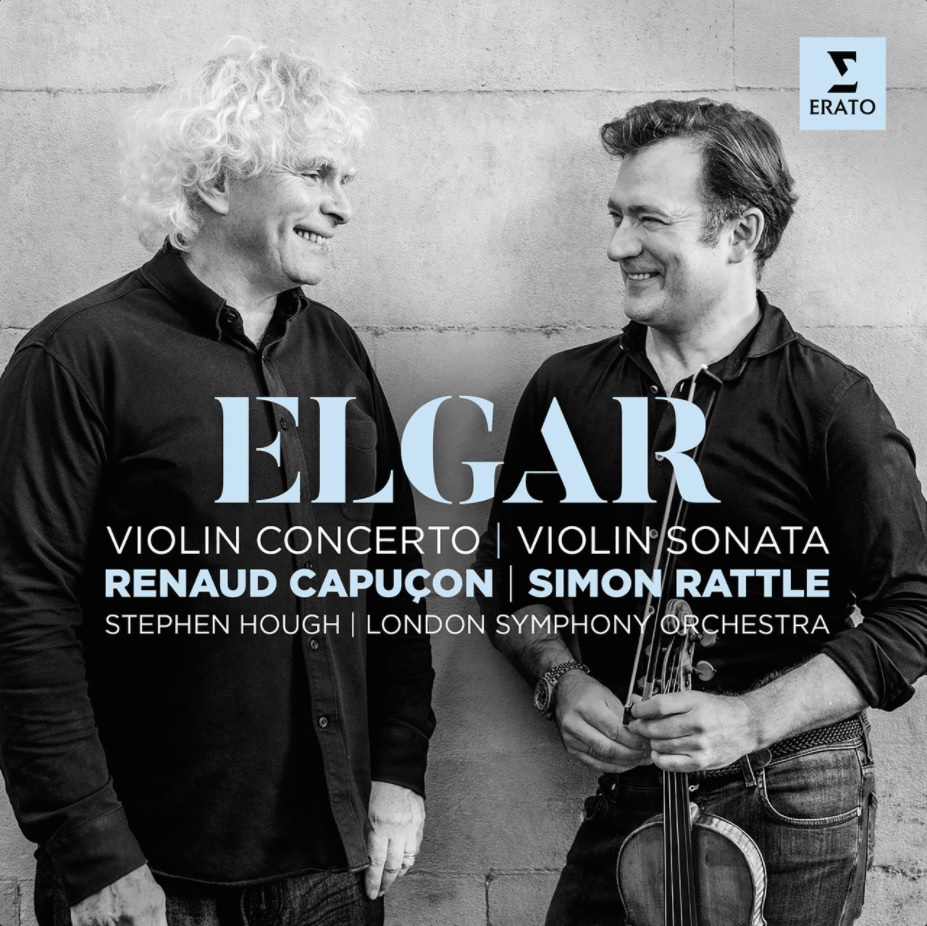 This is one of those rare recordings that feels absolutely right in every single regard. For starters, you couldn't top this line-up for this repertoire. It was the London Symphony Orchestra that premiered Elgar's Violin Concerto in 1910, and Simon Rattle himself has a decades-long relationship with it, both onstage and in the recording studio. Then there’s Capuçon, whose characteristic blend of tender, velvety warmth and biting passion are a perfect fit for Elgar's noble passion, plus Stephen Hough, one of the most naturally poetic, intelligent pianists around.

Press play, and the Violin Concerto delivers on all the above: the richness and nobility of the LSO sound; Rattle's tempi feeling absolutely spot on as he sails them smoothly through the first movement's constant succession of choppy speedings up and slowings down; the freedom and poeticism of Capuçon's lines as he sings over the top.

There are also some beautiful surprises within all this right-ness. First, the liberal use of orchestral portamenti – a period-appropriate touch that's largely absent from other modern recordings, and done superbly well here. Then, there’s the occasions in the first movement when Elgar's forwards-thrusting urgency and dynamic power suddenly evaporates and the violin is left floating in sweet, pianissimo weightlessness, and the degree on this particular recording to which time stands still in these moments is different and special.

The Violin Sonata is equally a tale of perfect sound and musical partnering, Capuçon and Hough capturing its big-boned majesty and softer poetry, and also satisfyingly bringing out the programmatic flavour of its darkly enigmatic central movement. I've given you the Violin Concerto here, but you’ll want to explore the Violin Sonata too.