This month’s selection of new classical releases includes an exciting Rachaminov programme from The Philadelphia Orchestra, English Restoration theatre music from French Baroque ensemble Les Surprises, and English music for strings from the London Sinfonieta, conducted by John Wilson. First up though, is our archive choice - a tribute to luminary harpist Ossian Ellis

Ravel: Introduction and Allegro – The Melos Ensemble of London & Ossian Ellis on Decca 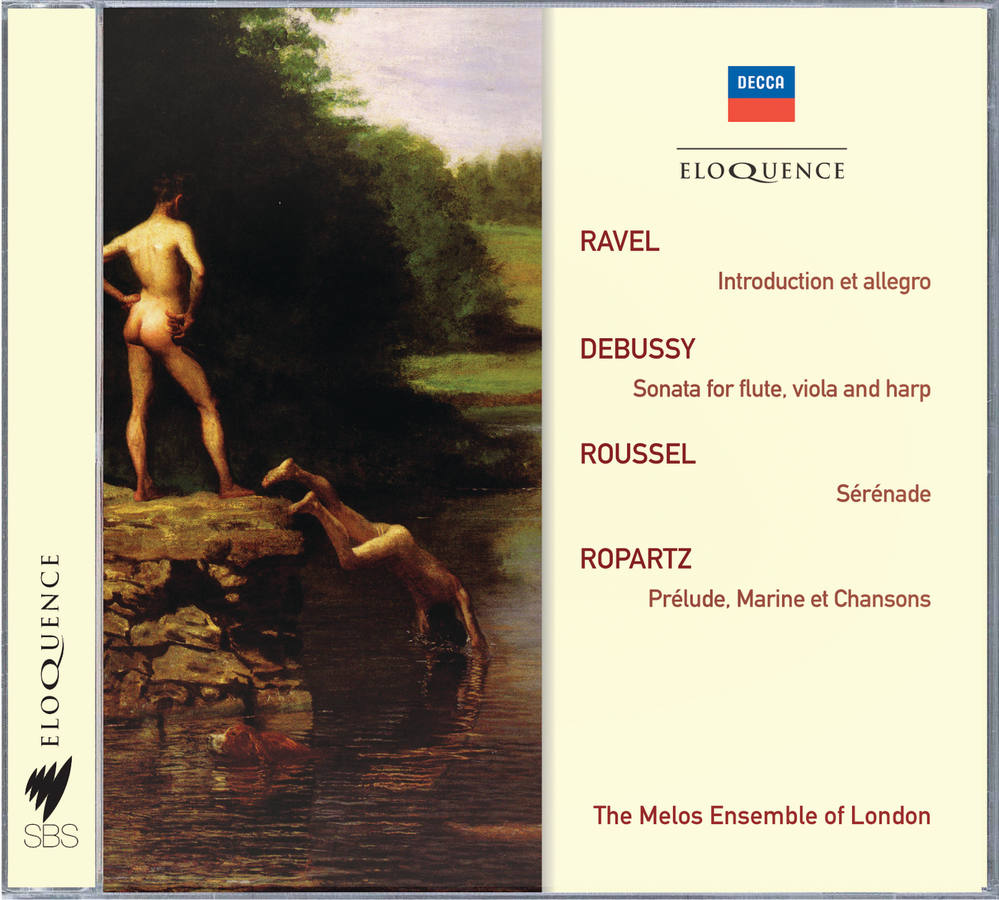 This month, I’m opening with honouring the luminary harpist Ossian Ellis, who died on January 5 aged 92. Ellis was Professor of Harp at the Royal Academy of Music from 1959 to 1989 and a regular member of the London Symphony Orchestra from 1961 to 1994. He was also a member of the Melos Ensemble and the backing orchestra for BBC radio series The Goon Show.

A musician, composer and teacher, Ellis was celebrated for the bright clarity of his playing, and for his close working partnership with Benjamin Britten. It's that bright clarity I'm highlighting via my recording choice: his 1961 recording with the Melos Ensemble of Ravel's Introduction and Allegro.

This was one of a pile of CDs I bought twenty-ish years ago on the first pay day of my first job after graduation, when I was looking for some Ravel. (Its case still bears a sticky label with my maiden name on it.) At this point in time, I knew plenty about repertoire, but next to nothing about artists or recordings.

By complete fluke, I hit on one of the greats, recorded with bright clarity in Walthamstow Assembly Hall by some of the leading lights of UK's mid-century music scene along with Ellis, a former pupil of harpist Gwendolen Mason, who had performed with Ravel. Twenty years, on it still stands the test of time. 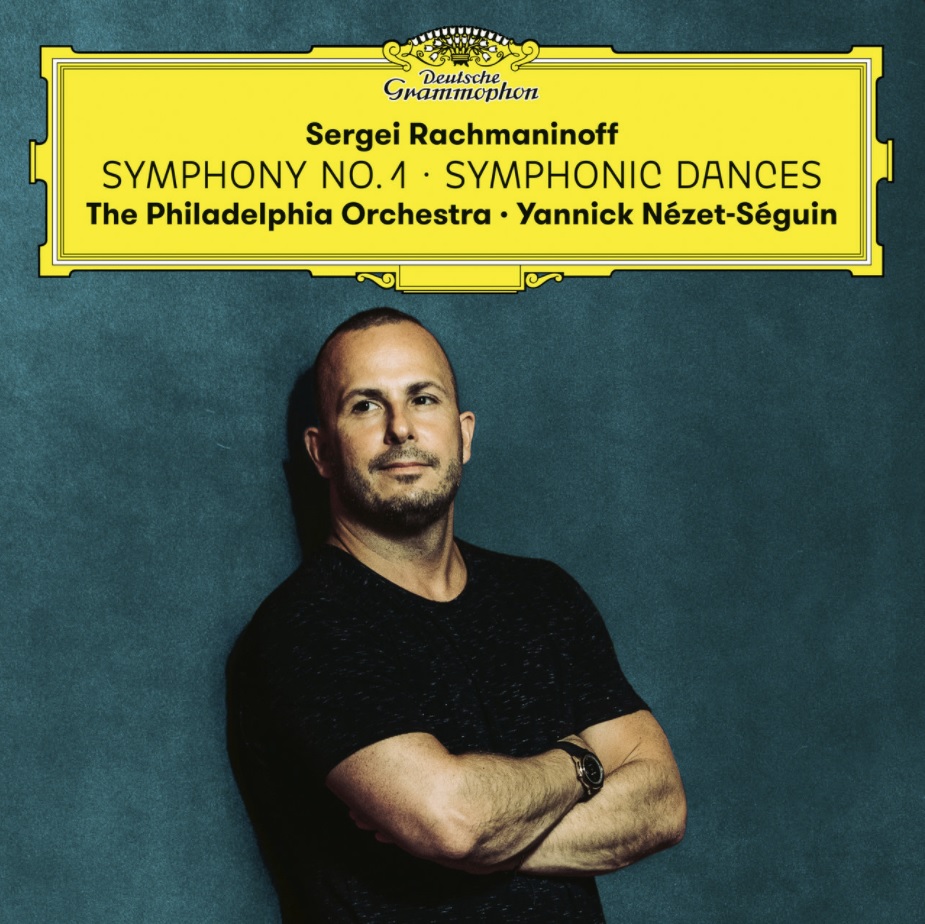 “This music leaves an evil impression with its broken rhythms, obscurity and vagueness of form, meaningless repetition of the same short tricks, the nasal sound of the orchestra, the strained crash of the brass, and above all its sickly perverse harmonization.” So said one of the many unenthusiastic critics at the 1897 premiere of Rachmaninov's Symphony No 1, from which the distraught 23-year-old composer himself walked out of early.

The experience precipitated such a crisis of confidence that Rachmaninov wouldn't compose another note for a further three years, before therapy sessions finally enabled him to compose the Piano Concerto No 2 – a work which triumphantly relaunched his career.

Conductors have since learnt how to conduct the symphony, but few with the degree of success achieved here by Yannick Nézét-Seguin with The Philadelphia Orchestra (an orchestra that Rachaminov formed an especially close bond with after his emigration from Russia). In fact, take every one of those aforementioned criticisms and convert them to their positive opposite, and you've got what's going on here: rhythmic flow and propulsion, dramatically compelling forwards flow, clear architecture on both the micro and macro level, the soaring freedom of the strings, the percussion's satisfying crisp snap and sparkle, intelligent development of the binding motifs, the dark power of the orchestra gliding through Rachmaninov's piquant harmonic swerves.... It's an absolute cracker, and the Symphonic Dances which follow – Rachmaninov's final major orchestral work, completed in 1940 for the Philadelphia, and containing a bittersweet quote from the symphony – are every bit as good. It's the symphony that I've given you for this month’s playlist. 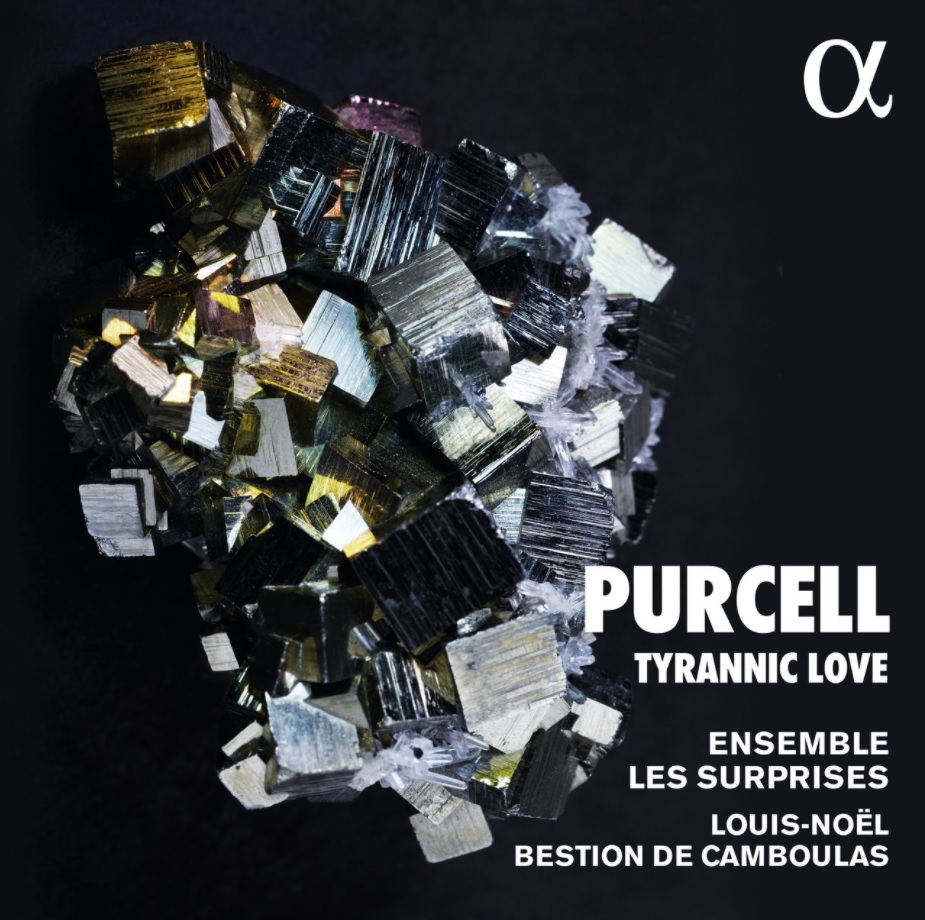 “A hymn to love!” is how Louis-Noël Bestion de Camboulas, director of French Baroque Ensemble Les Surprises, describes this cherry-picked spread of vocal and instrumental music from Restoration-era English theatrical music, and that's a perfect encapsulation of the joyous, multi-coloured and timbred energy they've brought to this programme, recorded with bristling immediacy at the Ferme de Villefavard.

Contents-wise, it's the fizzing, fiery works written by Henry Purcell during the five massively creative final years of his life which dominate – a period when, following William (of Orange) III and Mary's scaling back of court music, he contributed to London's newly blossoming commercial music scene as an employee of the United Company.

While the programme includes a range of well-known pieces, including King Arthur (1961), whose jubilantly whirling hornpipe from Act II serves as the programme's big-bang curtain raiser, de Camboulas also pushes far lesser-known gems under our noses. Take the sighing beauty of the Slow Air he's plucked from the incidental music to Thomas d'Urfey's c.1695 play The Virtuous Wife. Or “Hark, my Damilcar”, a vocal duet sung by two spirits in the 1694 revival of Dryden's play Tyrannic Love – sung here with satisfyingly clean-toned and crisply spirit by soprano Eugénie Lefebvre and baritone Étienne Bazolaor.

Complementing all this are further choices from Purcell's court colleague John Blow, his United Company colleague John Eccles (hold onto your hats for Lefebvre's vigorous “I burn, my brain consumes to ashes”) and his followers, Daniel Purcell and Jeremiah Clarke. All in all, these French artists have succeeded in giving the unwavering impression of being front row at the liveliest theatre in Restoration London. I've given you the aforementioned Hornpipe and “Hark, my Damilcar”, plus the Saraband for the Graces from John Blow's Venus and Adonis, and the Dance for the Fairies from Purcell's The Fairy Queen.

English Music for Strings – Sinfonia of London/John Wilson on Chandos 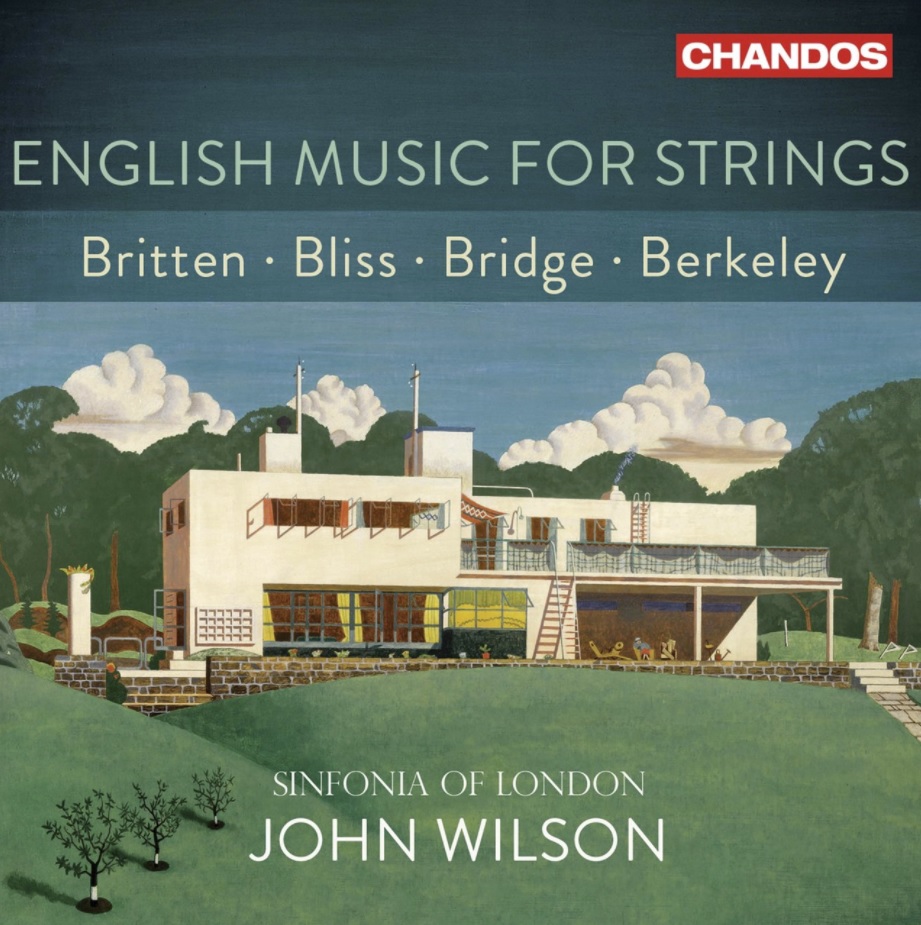 When John Wilson founded the John Wilson Orchestra in 1994, I'm not sure anyone could have predicted either the sheer success of that ensemble devoted to performing music from the golden age of Hollywood and Broadway, or the impact that this work would go on to have on the core classical world.

Fast forward to 2021, and Wilson is conducting symphony orchestras across the world, teasing out from them in the classical repertoire of the same era that same delicious, glossy, early 20th century strings sheen he brought to its lighter repertoire. In fact, it's arguably Wilson's influence that's behind the gradual reintroduction into orchestral playing of portamento (when you leap from one note to the next via a swoop rather than a clean jump), which until recently had been out of fashion.

Returning to the present, this programme of English music for strings is Wilson's second recording with the Sinfonia of London, following their 2019 Korngold programme, which made the 2020 Gramophone award shortlist. To say that they've made this rather neglected repertoire shine is an understatement. It's both a ravishing and an invigorating listen, with the luxurious, crisply glossy luminosity of their sound, coupled with smart articulation, rhythmic pep and nimble airiness.

Indeed, when it tends to be the Russian strings school that naturally leaps to mind when thinking of gloriously polished string ensemble playing, it's a glorious surprise to have those expectations confounded by a British ensemble performing underplayed early 20th century English strings repertoire. I've given you Frank Bridge's Lament, over which you can admire some very classy portamenti and some wonderful solo spots, then Lennox Berkeley's Serenade for String Orchestra.