Our latest pick of classical recordings includes Nicholas Daniels' tribute to oboist Léon Goossens, French mezzo Lea Desandre's warrior-themed solo debut, and a programme of violin sonatas associated with the year 1942 - plus, a 1953 performance of Vaughan Williams' Concerto for Oboe and Strings, courtesy of Goossens and the Philharmonic Orchestra 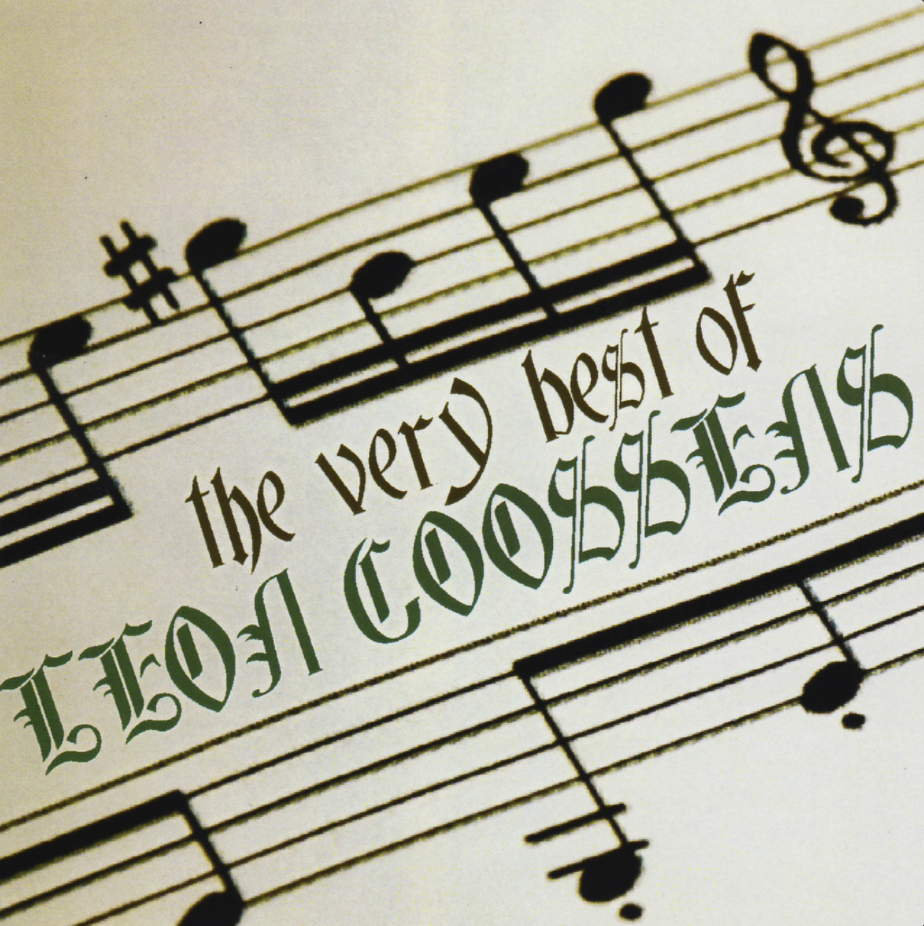 Ralph Vaughan Williams, Concerto for Oboe and Strings: I. Rondon Pastorale, from The Very Best of Léon Goossens on Saland

This month's archive pick was brought to my attention via another recording featured in September's playlist: Nicholas Daniels' British Oboe Quintets, which pays tribute to the legendary 20th century oboist Léon Goossens.

Goossens was a highly influential figure who, beyond having an illustrious orchestral career that included being the first oboe of the London Philharmonic at the orchestra's founding in 1932, is credited for being one of the first performers to encourage composers and audiences to view the oboe as a solo instrument, wooing people with his markedly sweet, expressive, vibrato’d sound production.

For the classic recording, I’ve given you Goossens on his beloved 1911 Lorée oboe (which he played on for his entire career) with the Philharmonic Orchestra under Walter Susskind in 1952, performing the first movement of the Concerto in A minor, written for him in 1944 by Vaughan Williams.

The same 1911 oboe makes an appearance in Daniels' British Oboe Quintets, which we'll come to later. But first, a programme of violin sonatas inspired by the year 1942, and the first solo album from exciting French mezzo Leo Desandre. 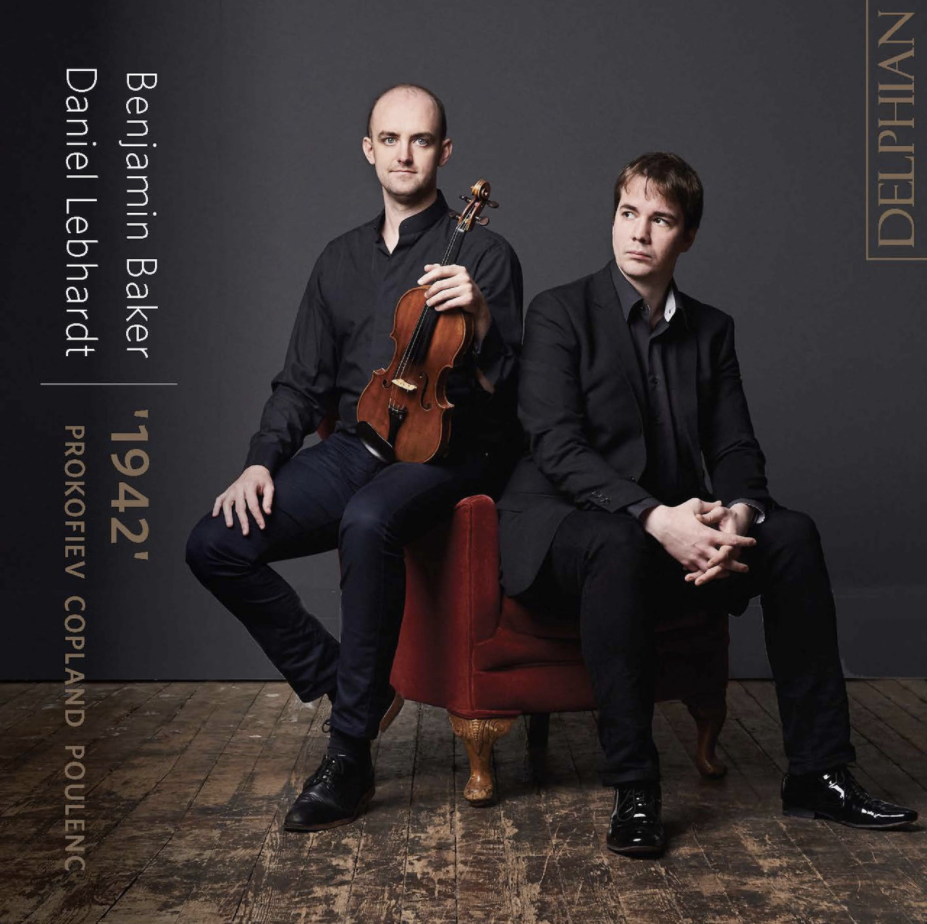 The linking theme here is that all three of Bakers’ chosen works had their first notes committed to paper in 1942. Yet these are works by very different composers, with three very different languages (although all of them spent formative years in Paris), who lived very different mid-war experiences.

First, there's Aaron Copland's spacious-feeling, subtly dark Violin Sonata, which he wrote alongside the score for Lewis Milestone's war drama The North Star, while he worried about America’s being steadily drawn into the conflict.

Then, Francis Poulenc’s solitary but more defiant-toned Violin Sonata, written under German occupation for the young French star violinist Ginette Neveu, with its central movement in memory of Federico Garcia Lorca (who was shot dead by fascists in 1936), and with its final Presto’s tragic slow coda, revised and lengthened in 1949 in response to Neveu’s death in a plane crash.

Next is Sergei Prokofiev’s Second Violin Sonata, transposed from his Flute Sonata at the request of violinist David Oistrakh, which acts as a fascinating mirror to the Copland, thanks to its own subtly darkness-flecked purity and spaciousness.

Baker’s readings very much bring this out, with his silvery-toned, long-lined purity, matched by the equally crystalline purity and clarity of Lebhardt’s attentive partnering. Another high point is the Prokofiev’s Scherzo, for Baker’s silkily polished, quicksilver puckishness, and the way he effortlessly moves between its different emotional and stylistic switches. For the playlist, I’ve given you the Copland. 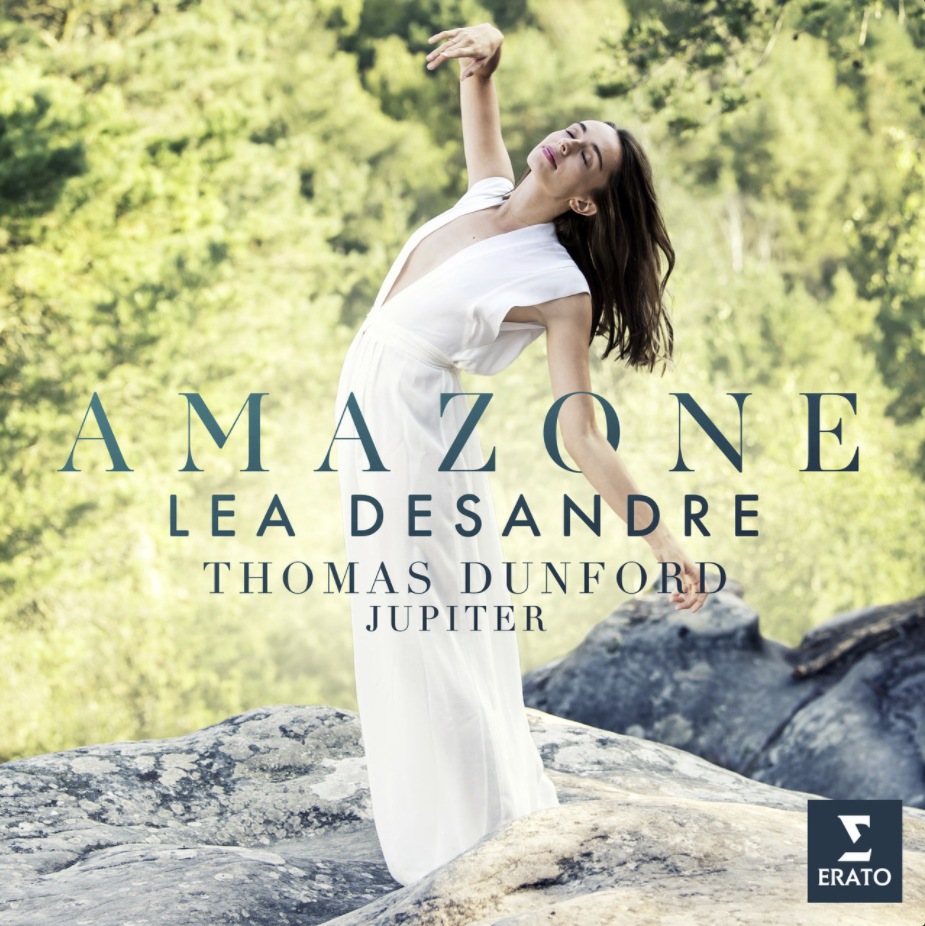 Whether it’s the influence of nurturing figures such as Les Arts Florissants’ indefatigable director William Christie, or merely something in the water, it’s fast becoming an indisputable fact that anyone looking for the highest concentration of the freshest, most exciting and vibrant Baroque performance needs to head to France. For yet more proof of this, look no further than young mezzo soprano Lea Desandre’s much anticipated first solo album for Erato.

Amazone sees Desandre accompanied by her regular collaborators Ensemble Jupiter, led by lutist Thomas Dunford. As the title suggests, the theme is repertoire depicting the mythical Amazon race of female warriors, with their male / female duality. Her recital features both familiar names such as Vivaldi, Cavalli, Couperin and Rameau, and less familiar ones such as Pallavicino, Philidor and Déstouches.

Beyond the joys of Desandre’s supple-voiced energy and warm feel for drama, and Jupiter’s nimble zing, this lively programme contains some delectable special guest turns: Desandre joined in duet by Véronique Gens and Cecilia Bartoli, and Dunford partnered in one of his own solos by William Christie on harpsichord.

The first track I've selected for this month's playlist is an extract from Francois-André Danican Philidor’s opera-ballet, Les Amazones, which sees Desandre and Gens duetting in an ebullient call to war, their respective tones blending fabulously well, heralded and post-scripted by Jupiter’s solo strings dancing out a twinkle-toed march to the beat of timpani. Next up is Couperin’s bright Passacaille in C major from an equally warmly sparkling Dunford and Christie.

Five early 20th century works - four of which were inspired by the aforementioned Léon Goossens -are the subject of this collaboration between star British oboist Nicholas Daniel and the Doric Quartet, the odd one out being Vaughan Williams' Six English Folk Song Studies, appearing here in their arrangement for cor anglais and quartet.

None of these works are over-recorded, and all of them are worthy of repeated listening via Daniel’s and the Doric’s perfectly pitched, cleanly lyrical readings. Goossens was one of the first performers to promote the oboe as a solo instrument, and in an added bonus, this release sees Daniel perform two interludes arranged by Delius for Goossens' final opera of 1908 to 1910 on Goossen's beloved French-made oboe (the instrument also featured in this month's archive recording choice). In his fascinating sleeve notes on getting to know the 1911 Lorée, Daniel describes how it appears to make him want to produce more vibrato – something that was very much a feature of Goossens’s own expressive playing style.

For this month's playlist, I’ve given you those Delius interludes, preceded by the substantial single-movement fantasy by Gerald Finzi, premiered by Goossens in 1936 with the Menges Quartet at London’s Wigmore Hall. Enjoy comparing the sound of Goossens' oboe in those Delius interludes with the Concerto for Oboe and Strings, recorded almost 70 years earlier!